LEGO® Pirates of the Caribbean: The Video Game, a riotous parody packed with gags

This cute little game stays true to the films with a heavy dose of humour. It’s also a chance to play as 70 playable characters, including the larger-than-life Jack Sparrow, who displays the Lego version of Johnny Depp’s gait.

Be warned: all ages will love this game. We love the Lego games here at Blacknut, and we guarantee you barrels of laughs with this infusion of Pirates of the Caribbean.
The game contains four campaigns, 70 characters inspired by the four films, and 20 levels based on the best scenes in each instalment.

It’s a successful recreation of the Pirates of the Caribbean universe, with a Hans Zimmer soundtrack that might get stuck in your head, and plenty of humour. 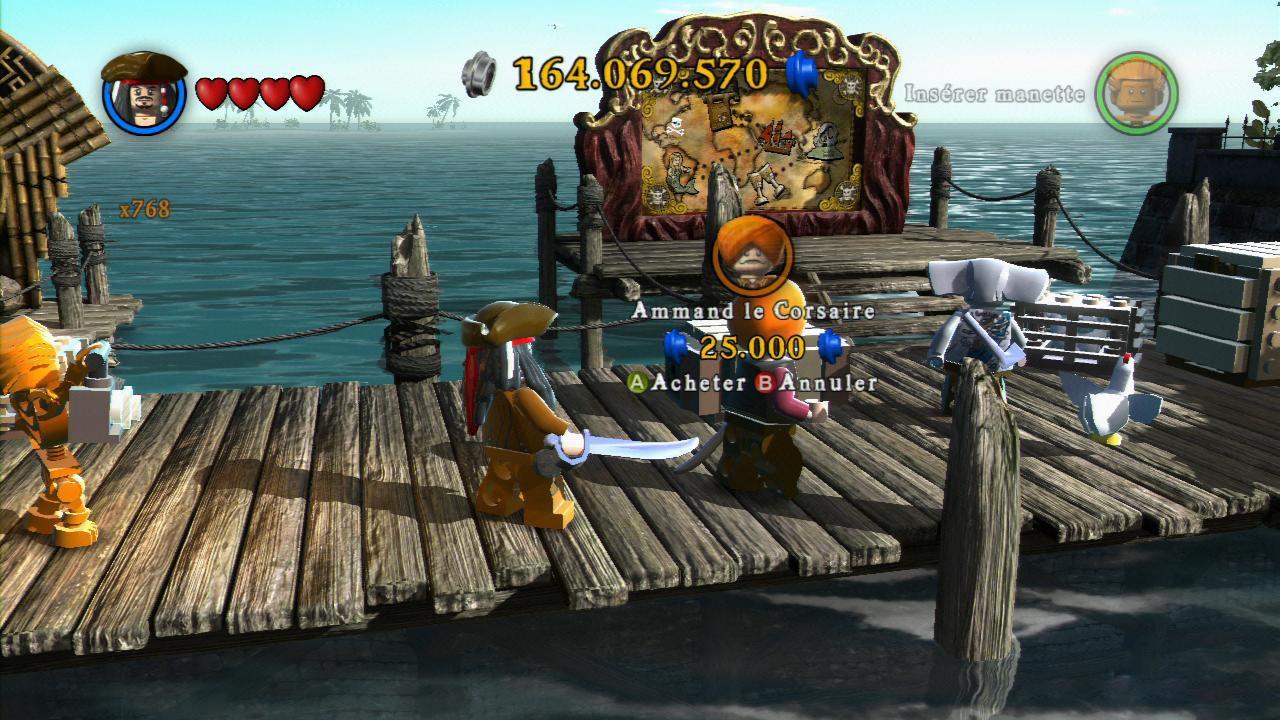 Our favourite bit was being able to play as a wide range of characters, even in single-player. And it’s no superficial gimmick, as each of the 70 characters has their own special skills. If you’re playing in co-op mode, make sure you choose characters with complementary skills so that you can clear particular obstacles, as you’ll always be switching between characters to use the right skill at the right time.

A puppy, for example, can dig to find items, while Jack can use his compass to find treasure. And we’re giving extra credit to the Jack Sparrow Lego man, who has mastered Johnny Depp’s jaunty gait! 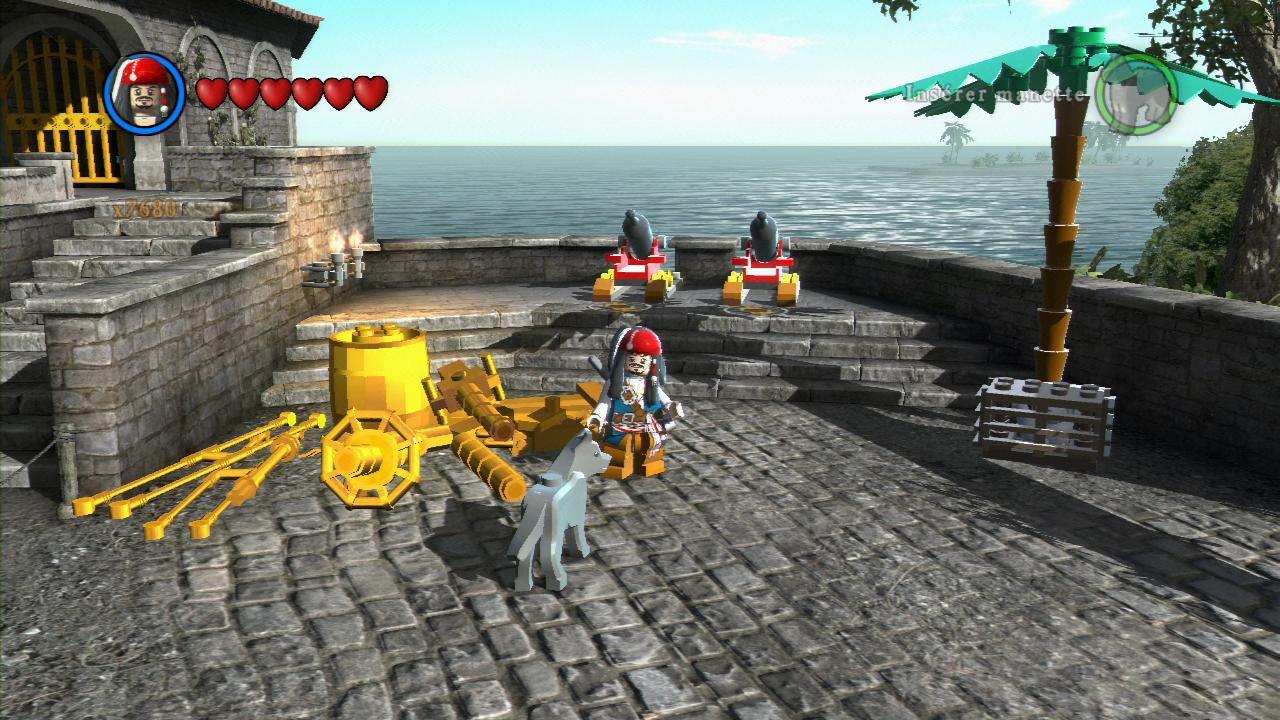 You can also choose to play each chapter in “Story” or “Free Play” mode, where you can replay any level you have already visited, as any character, and try to find everything there is to find and get that 100% completion. If you do, you’ll unlock bonus levels! Just don’t tell anyone you heard it from us!