A bad case of whiplash! 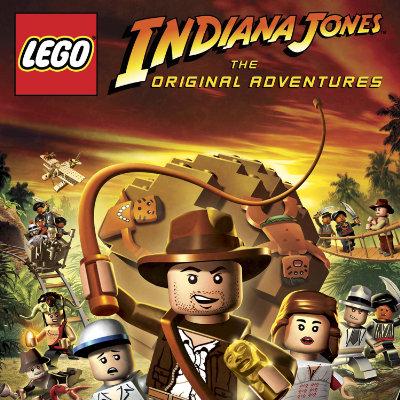 LEGO® Indiana Jones™: The Original Adventures focuses on the first three Indiana Jones films. This means that the adventure begins in 1936, deep in the Peruvian Jungle of Raiders of the Lost Ark, but over the course of the game, you will travel to the four corners of the globe and each of the films, all the way through to the Temple of Doom and the Last Crusade.

The game has a great time replaying the series’ most iconic scenes, and putting the humour inherent to Steven Spielberg’s films to great use, as well as John Williams’ rousing soundtrack. Don’t be surprised, then, to come across C3PO (or at least his head), from Star Wars, or Santa Claus in the cinematic cutscenes that are each more hilarious than the last! 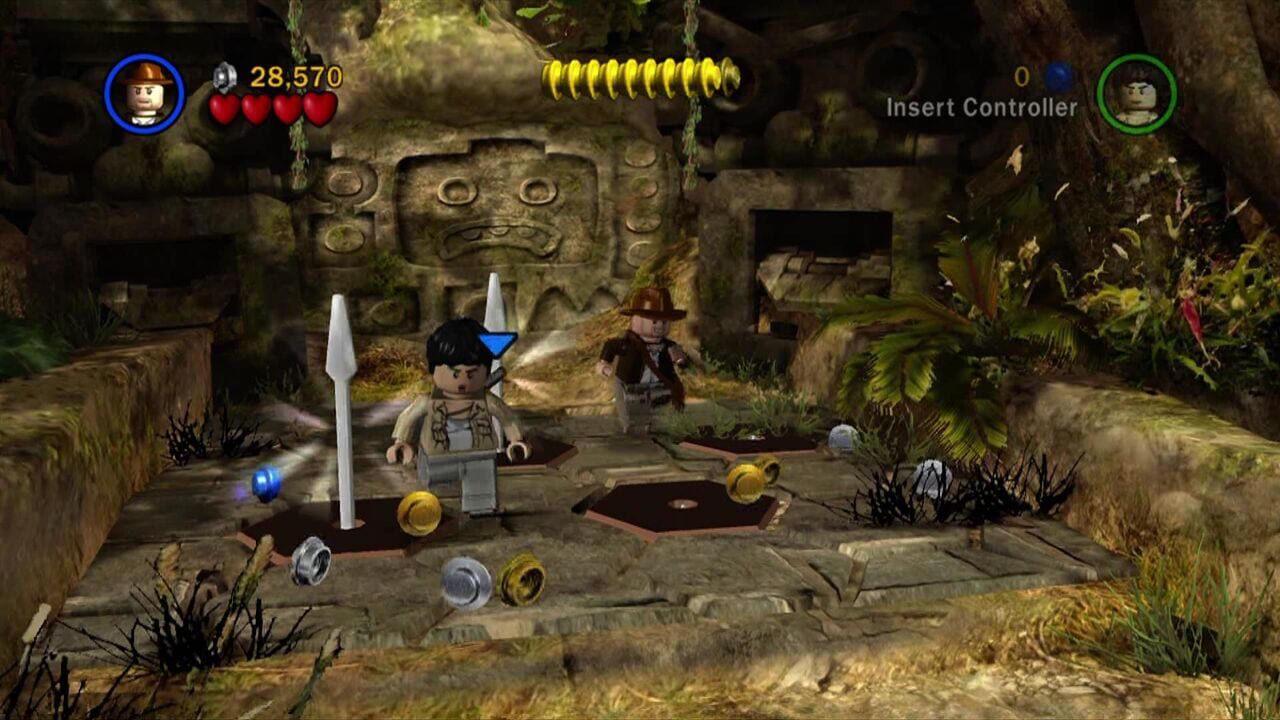 Developed by the UK’s Traveller’s Tales, LEGO® Indiana Jones™: The Original Adventures is an action/adventure game that’s accessible to the whole family, in single-player or co-op. Between the fights, puzzles, and exploration, the game will require plenty of teamwork and more than a dash of ingenuity.

You’ll sometimes need to split up to solve the puzzle, or even build or take apart your favourite coloured bricks. Not to mention your whip, which will soon become your best friend. 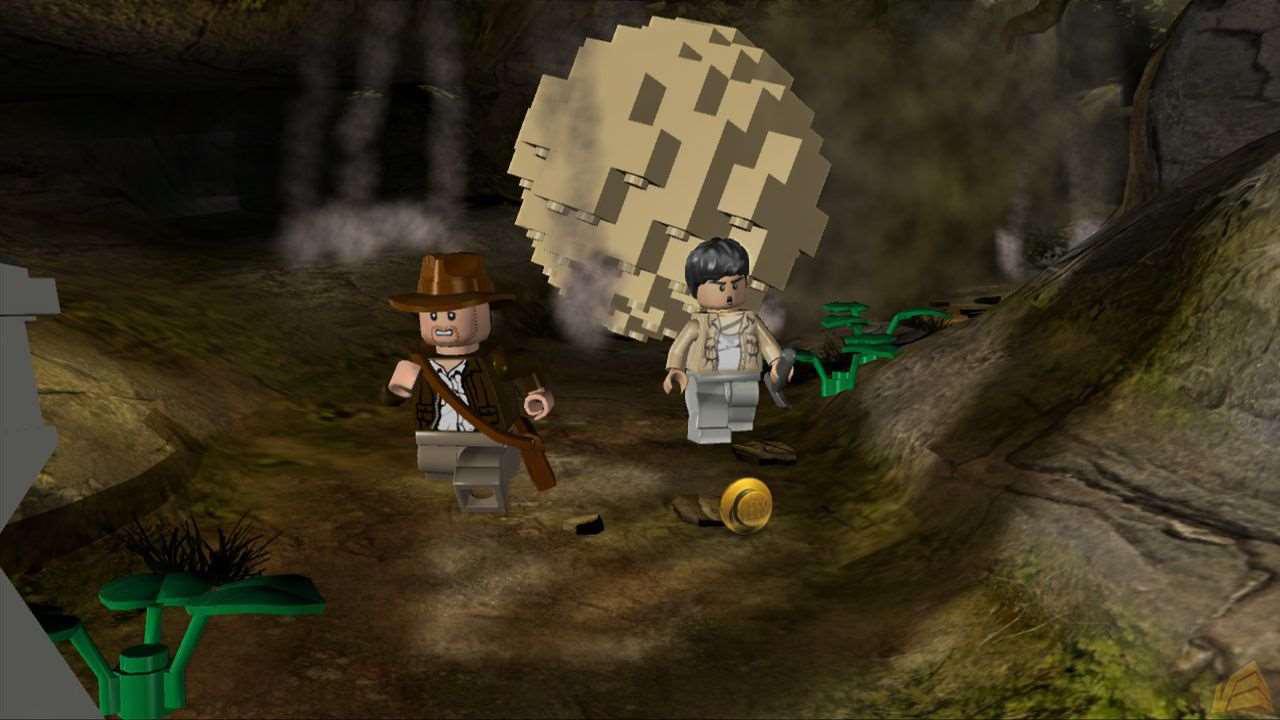 In terms of gameplay, the phobia system is a clever new concept, and progress in the game has plenty of surprises in store, like the subtle use of particular items: bananas to call in the monkeys, or wigs to go incognito.

Players are also given a few chances to ride some unusual mounts, including lamas, camels, and elephants! The most intrepid explorers can also try to find the many treasures and other secrets hidden throughout the game. And after you’ve completed the game and unlocked the 82 playable characters, you can play your own way in Freeplay mode.