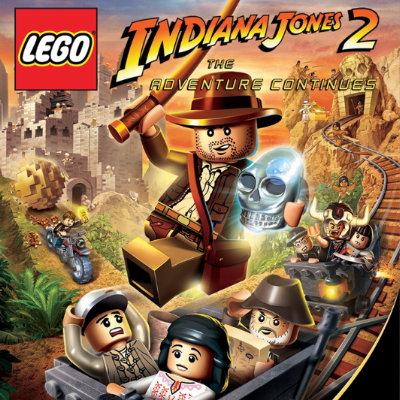 Find out what happened next (but not how it ends!) in Indiana Jones’ LEGO adventures! As you don the fedora of the wittiest of archaeologists, you’ll be able to play the whole Indiana Jones saga your own way. But first you’ll need to solve the puzzle of the crystal skull!

There just aren’t enough archaeologists like Henry Walton Jones Jr.! Not satisfied with merely finding the Lost Ark, making it out of the Temple of Doom, and beating the Nazis in the Last Crusade, the great Indiana Jones is now grappling with one of the most incredible legends of modern times: the 13 crystal skulls! While the focus of the game is initially Indiana Jones and the Kingdom of the Crystal Skull, the fourth instalment in the franchise produced by Georges Lucas and directed by Steven Spielberg, the game still makes room for the first three movies! 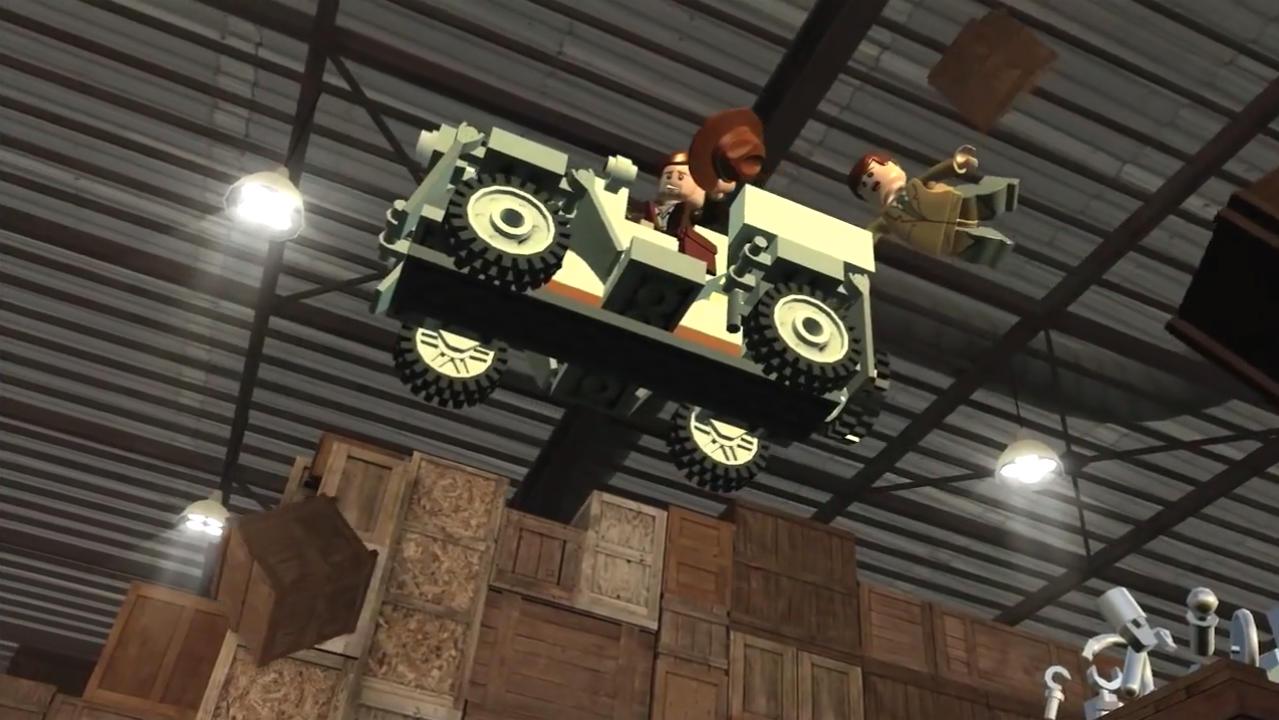 This clever crossover between the Lego universe and the world’s most reckless archaeologist gives you the chance to revisit (or even rewrite!) the story by lovingly parodying the best scenes from the series. Always armed with his whip and scathing wit, our building block Indy is on the trail of a mysterious Pre-Columbian crystal skull! And for anyone who’s wondering: no, it isn’t about time he retired! 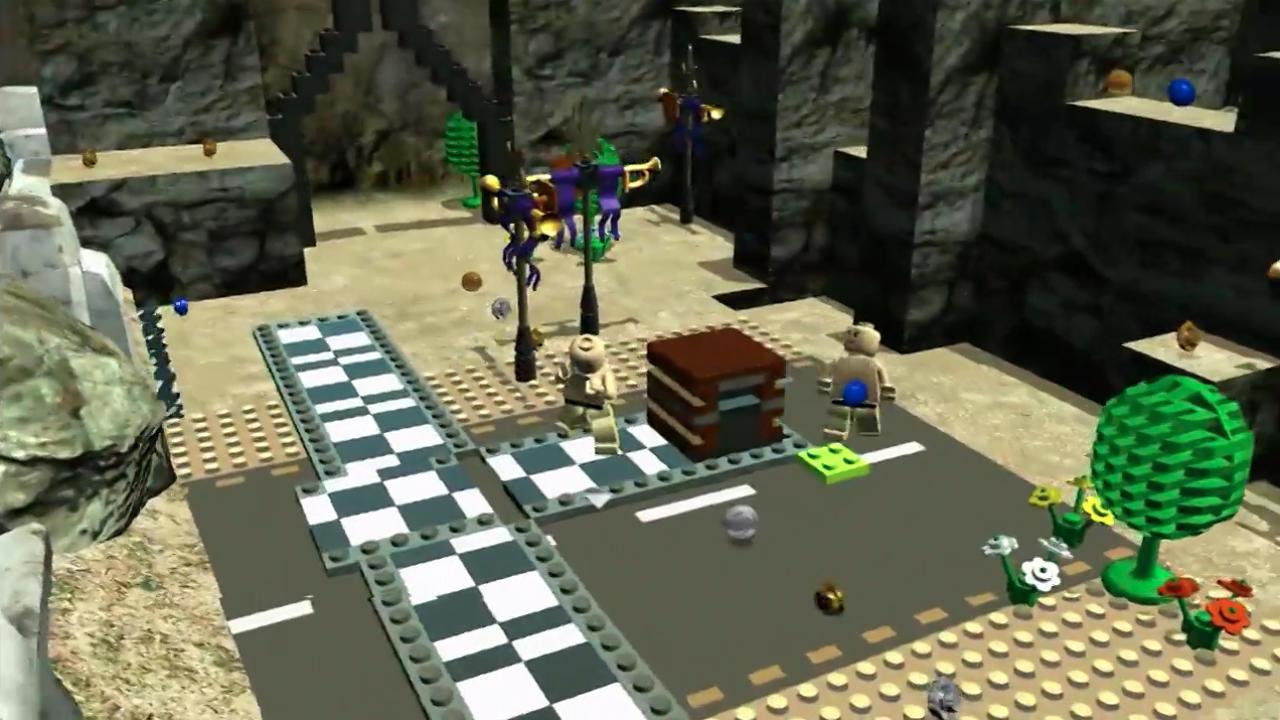 Once again developed by Traveler’s Tales, Lego Indiana Jones 2 - The Adventure Continues is a 3D adventure and puzzle game that’s packed with gags and punch-ups. It covers the whole Indiana Jones series with a healthy dose of self-aware humour and jokes a go-go. It even comes with a multiplayer co-op mode so that you can play with a friend. Accessible to the youngest gamers thanks to its intuitive gameplay, it’s also loads of fun for adults, whether they’re fans of Indiana Jones, LEGO, or both! Donning Indy’s very own fedora, you’ll be faced with a series of challenges, races, and puzzles that are just as tricky as Dr. Jones himself. 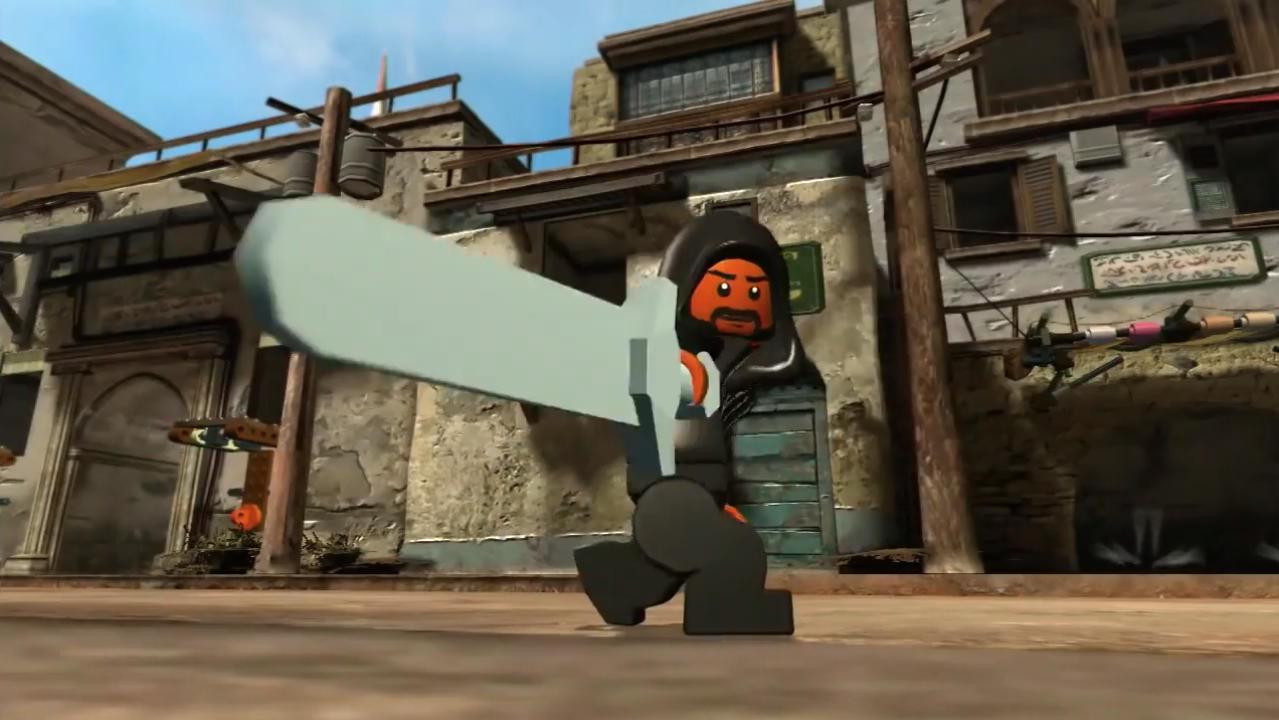 Just remember that some levels, including the bonus ones, only become playable after unlocking a new vehicle of one of the many secondary characters, like Elsa or Henry Jones Senior.

And just like in all of the games under the “LEGO” licence, you’ll advance in the game by collecting pieces of artefacts. And anyone who’s feeling nostalgic for breaking some bricks is well-served here, too, thanks to the beat ‘em all sequences where you’ll get to dismantle all your worst enemies.

After all, you don’t get to become a relic hunter without cracking a few whips!