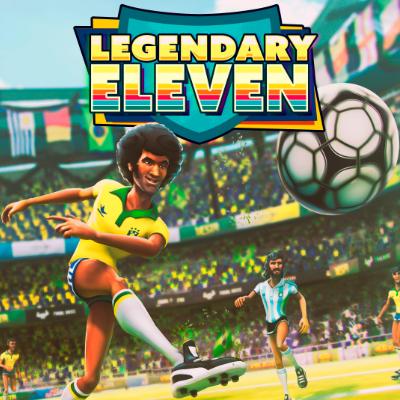 If you miss the days of Platini, Rocheteau, and Maradona, come and try this old-fashioned football game that brings the old stars of the game of two halves back together.

Had enough of hyper-realistic football simulations? Legendary Eleven: Epic Football brings you a real blast from the past!

Let’s get one thing straight: Legendary Eleven is an arcade game. One look at the style of the players on the pitch is enough to realise that this game is all about the fun.
Afro hair-dos, old-school moustaches, mullets... it’s also really funny to see the outlandish looks of the players with their almost-right names, just like on good old PES on the Playstation 2. The names of the sponsors might also crack you up. Just like another cult arcade football game, World Cup back on the NES, Legendary Eleven makes use of “super shots” that are impossible to stop and guarantee you a goal. There’s nothing like a bit of retro gaming! 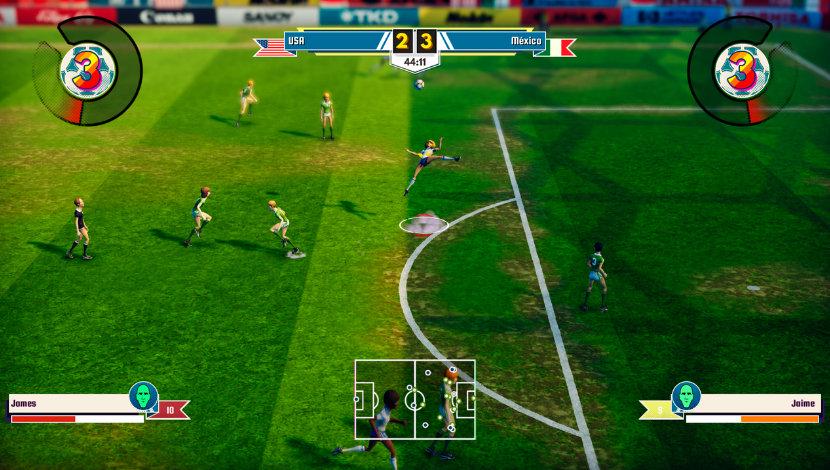 As for the gameplay, it’s a bit slow, but so were the players back in the day!When attacking, you can make short and long passes, crosses, shots, and automatic dribbling. Defence is really simple: a light tackle button and another for “dirty” tackles.We loved how, before each match, you can use power-ups to give a boost to particular parts of your team. These include defenders who run faster, or strikers who shoot harder.

In terms of content, the game has everything that was there in the old days: European Cup, African Cup, Asian Cup, and a World Cup organised old-style with four groups of six teams.

But our absolute favourite is the “Legendary Matches”. 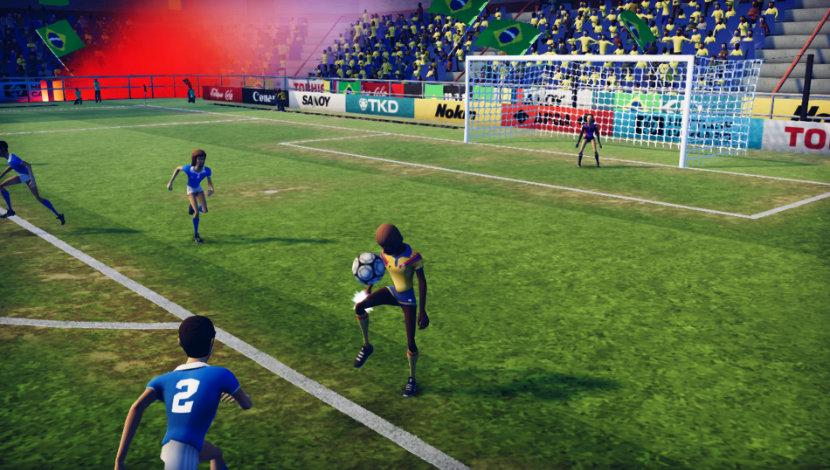 In this mode, you can replay famous matches (or parts thereof) that have gone down in footballing history. It gets harder as you progress through the matches, and can get really challenging.

In short, Legendary Eleven: Epic Football is an arcade football game featuring the star players of the 70s-90s, whose outdated gameplay is incredibly exhilarating. Welcome to Premier League!