Follow a father and son on an epic, icy adventure across the arctic. Hunted by a demon who is never far behind throughout their quest, Ataataq and Hiko will need to help each other if they are to complete their divine mission and destroy the demon Tonrar once and for all!

The arctic regions of North America and Greenland are home to a people known the world over for their courage and their language with its many, many words for snow: the Inuit!

And it’s in this pristine white world where this icy adventure begins, as you alternate between playing as Ataataq and Hiko, his son. Hiko is a fragile boy, but one with supernatural abilities and a glorious, albeit somewhat dangerous, destiny: to destroy the powerful demon Tonrar before he launches an attack of his own! 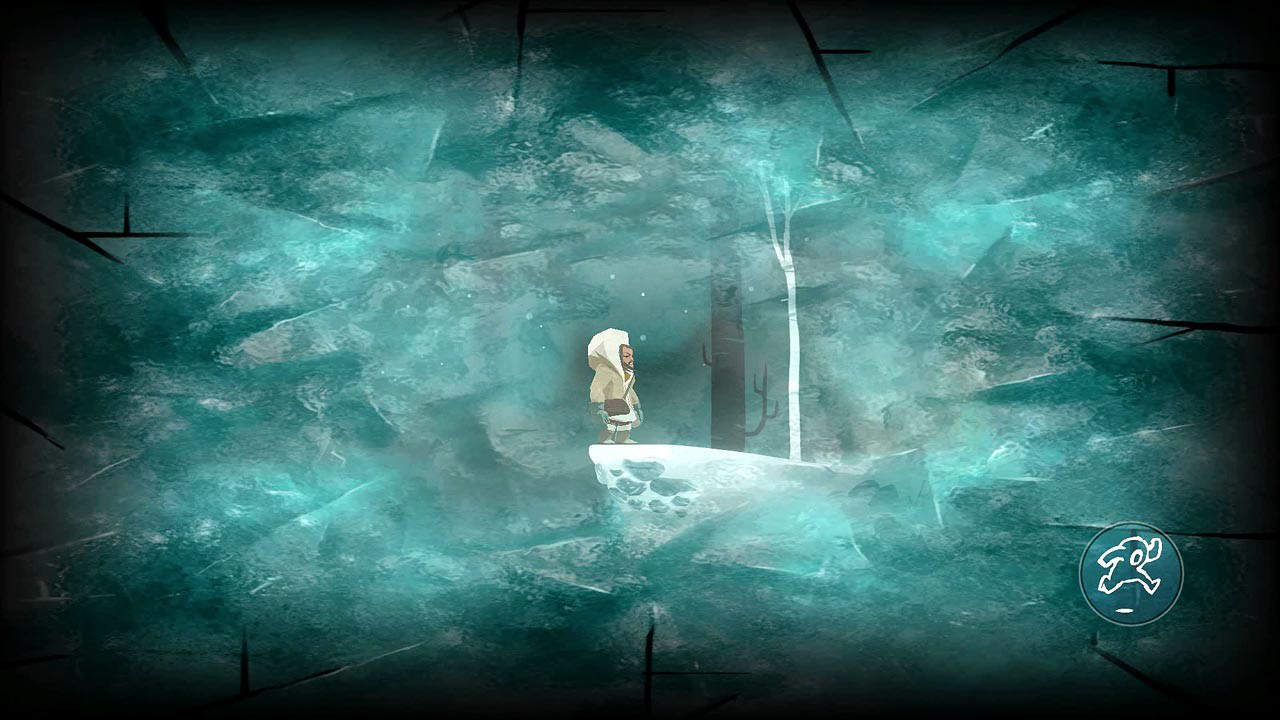 Thankfully Ataataq, his father, is tough enough to smash rocks, climb cliffs, and even jump over wide crevasses. But before completing his divine mission, the rosy-cheeked chosen one must first obtain the permission of the Inuit gods and their Earthly representatives like Tulugaal, guardian of the sky, Sos, guardian of the Earth, and Nanertak, guardian of the water. And quick, because Tonrar is on your trail!

Developed by the Dutch studio Glowforth, The Last Inua is a 2D adventure-platformer with ultra-detailed, hand-drawn graphics. With its intuitive gameplay, it’s the perfect game for anyone with a sense of adventure and a taste for simple, poetic games. As you alternate between controlling Ataataq and Hiko as the situation demands, you’ll need to use your grey matter to overcome obstacles, solve particular puzzles, and do away with the hostile creatures that block your path. 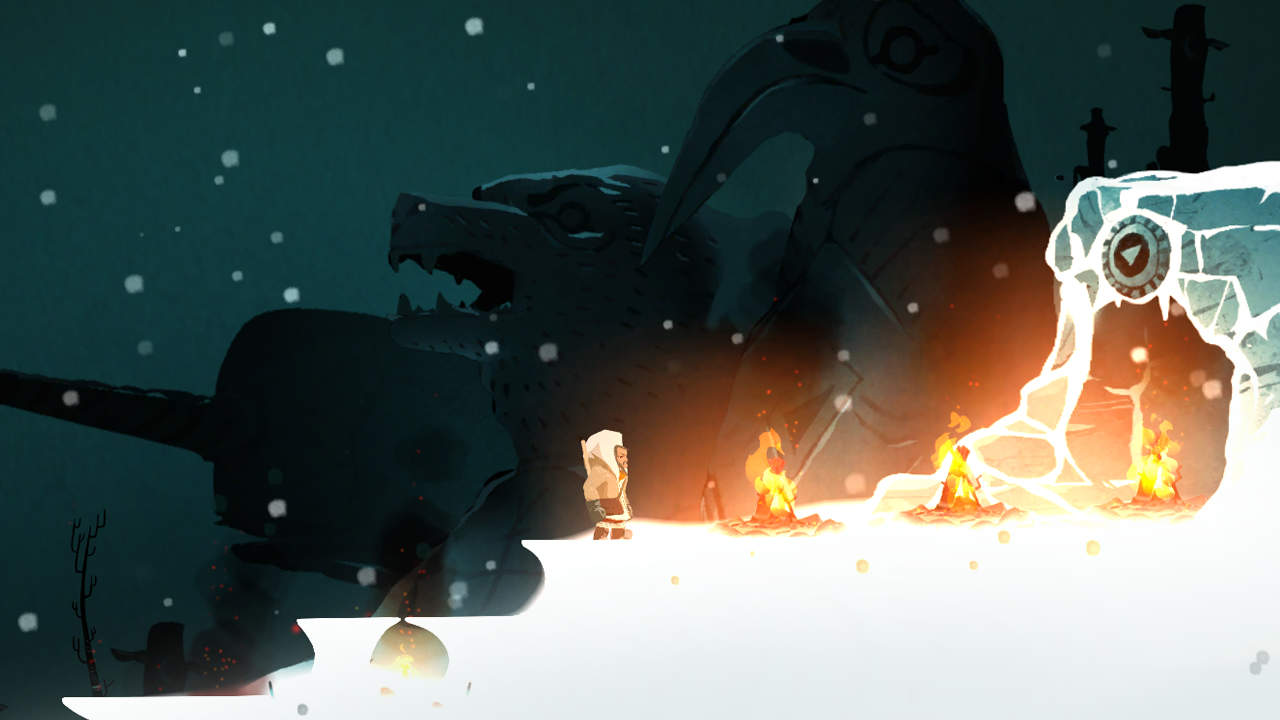 Just make sure you don’t spend too much time out in the cold, or else be frozen where you stand! To help you on your way, Hiko can teleport through portals or call upon the assistance of a glowing little entity that helps him use alternative paths.

One last important point that we don’t often see in games: The Last Inua showcases the Inuit language, imagination, and culture in a way that very few games ever have. It’s a great story and a fine opportunity to learn a little bit more about the Inuit and their mythology, and all in a pretty platform game that the whole family can play. 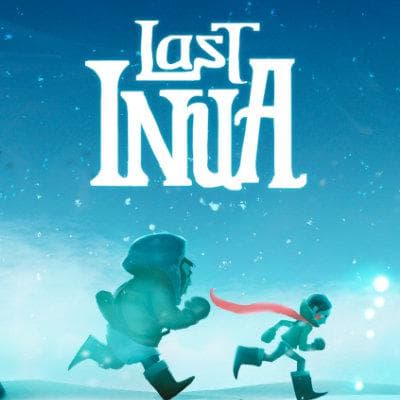 You are new to Blacknut?

You are already subscribed to Blacknut?

This game may not be available in your country or region.

We recommend to use a Gamepad.

"All Inclusive"
No lock-in contract