With love from Quebec! 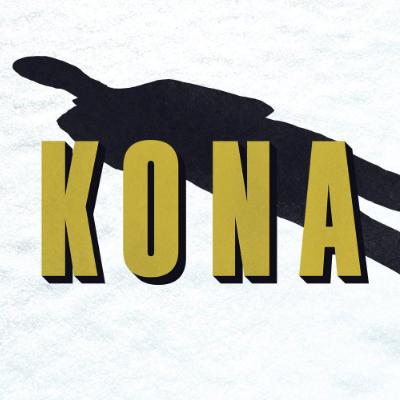 Get ready for a crash course in survival and the paranormal in Quebec’s frozen north! Tasked with investigating strange events in a village lying deep in the forest, you’ll need to find out who (or what) is behind it, all while trying to survive extreme weather conditions!

Time to get it straight: Quebec isn’t just a breathtaking place that’s as friendly as it is snowy! Parabole, the developers of Kona, have chosen to explore a much darker side of their amazing country. And so, you are propelled back to 1970, where you will don the trench coat of Carl Faubert, a veteran of the Korean War who is now working as a private detective in Montréal. 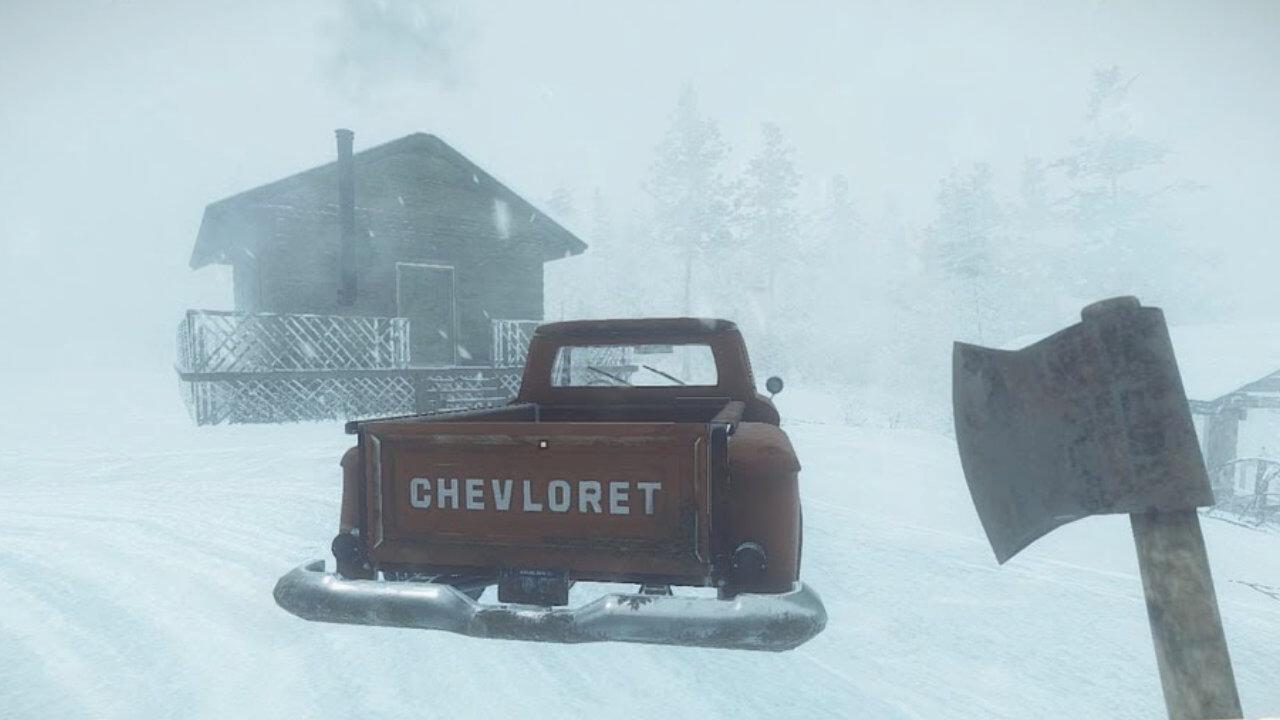 Summoned to the Great North by a rich industrialist named Hamilton, you will be investigating the paranormal events occurring in a little village deep in the forest. But while you’re on your way there, your old pick-up truck is involved in an accident with another vehicle! When you wake up, you realise that you are smack bang in the middle of a snowstorm that began far too suddenly to be anything other than suspicious. The other driver has set off to brave the elements. But instead of following him, you decide to find shelter where you can keep warm and recover, otherwise it’s certain death!

In this survival game that combines investigation and action sequences, your first task will be making sure your life bars stay at a healthy level in the most extreme weather conditions. To do so, you’ll need to explore the village and its surroundings to find what you need to get a cosy fire going: firelighters, a log, and matches. 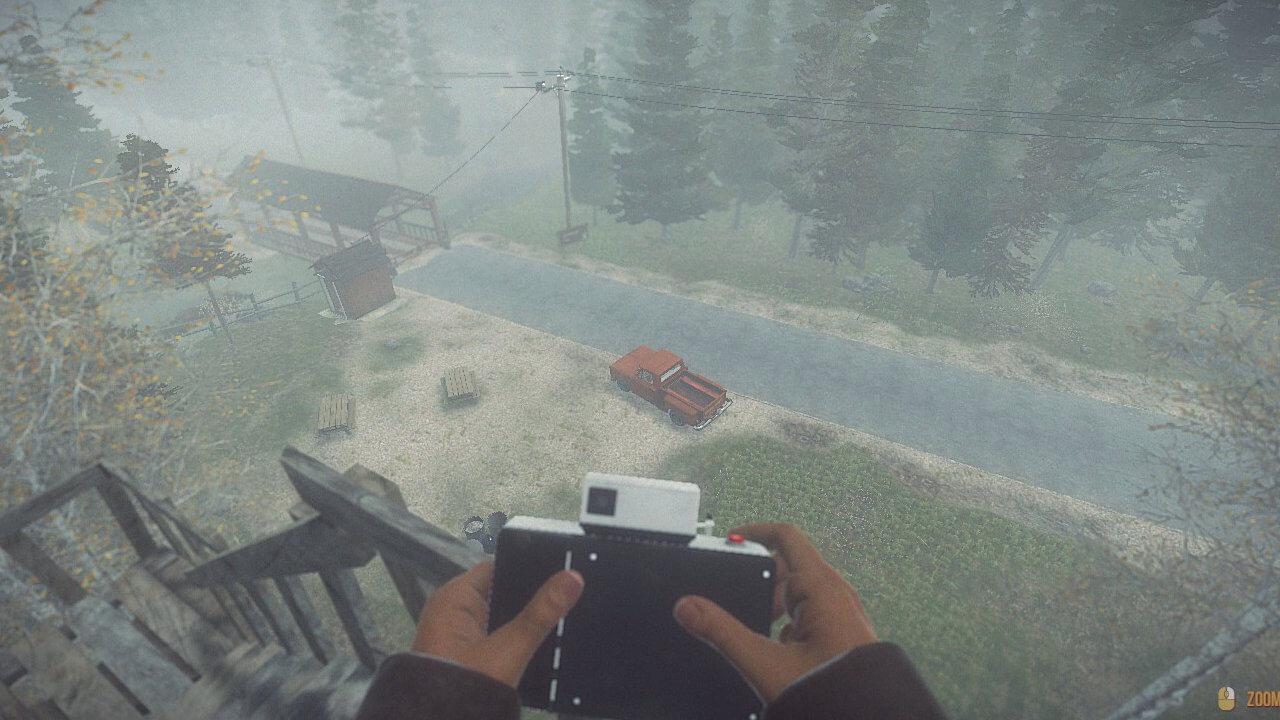 Nor should you forget that you have mysteries to solve and a heap of clues to unearth before you head back to your car, where you can store your items and take a well-earned rest. As you learn more about the goings on, you’ll become aware of a gradual deterioration in the general atmosphere, as the world becomes a hostile, suffocating place, expertly narrated by Guy Nadon.

Throughout your investigation, you can do whatever it takes to defend yourself, including using your weapon in frantic FPS sequences. Perfect for inquisitive types and seasoned detectives, Kona will whisk you along on a breathless psychological thriller that never gets too violent! 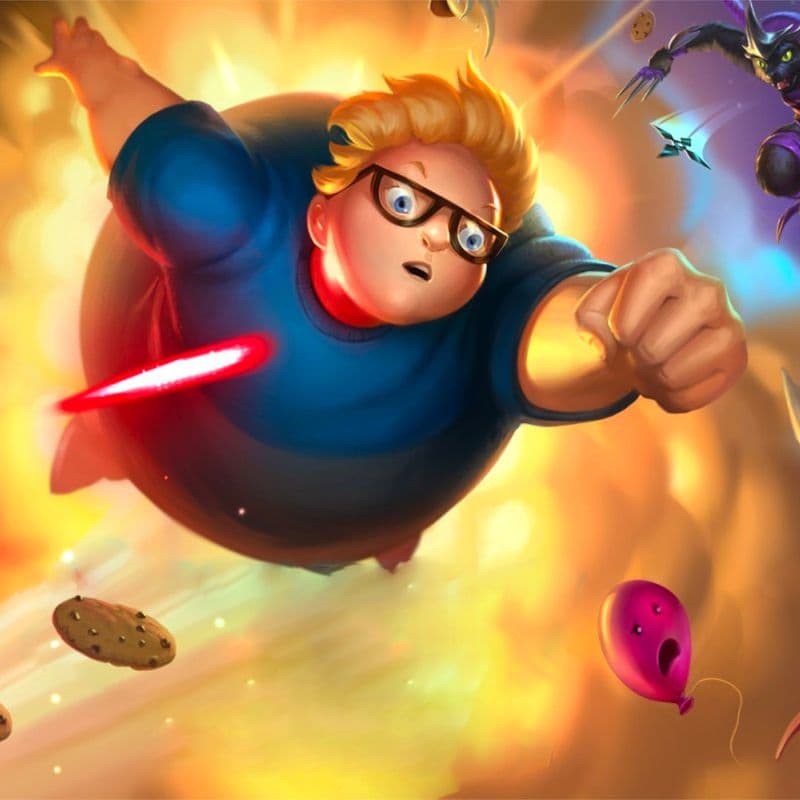 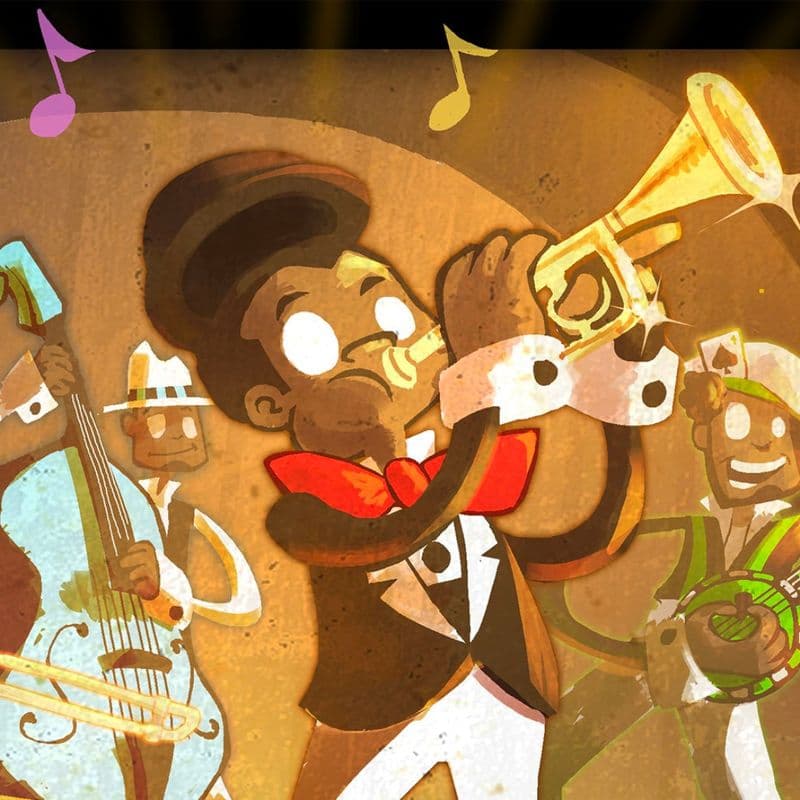