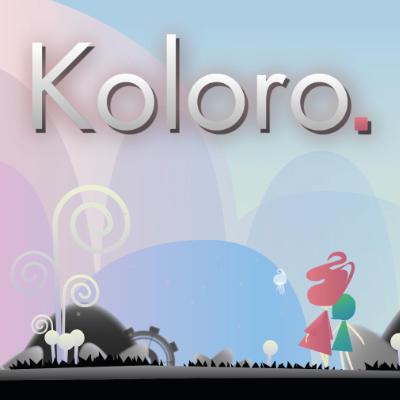 A poetic concoction of platform and puzzle game, with a dash of Die ‘n’ Retry. In it, you’ll inhabit the dreams of a special little girl who’ll stop at nothing to find her sister. Fortunately, you can count on help from good old “Bou”, your imaginary friend who gives you the ability to transform into a cube to avoid obstacles and solve puzzles!

We’ve all had some pretty weird dreams, from time to time. While some might leave you scratching your head, others might reveal hidden desires or fears, or even long-buried trauma. The world presented in Koloro contains a bit all three! You’ll journey into the mind of Kora, a little girl dressed all in pink. She’s looking for her sister who disappeared in strange circumstances... And even in her dreams, Kora is in a hurry. So much so that she won’t even let you control her movements when she gets into the zone.

But first you’ll need some help from Bou, your cute little imaginary friend who’ll give you the ability to transform into a cube that moves along of its own volition! It’s an ability that will prove vital on your quest, because your path is literally littered with traps, enemies, and mechanics that are each more twisted than the last. Once you make it past them, you’ll need to activate the portals by collecting all of the level’s magic crystals so that you can keep dreaming for a little while yet! 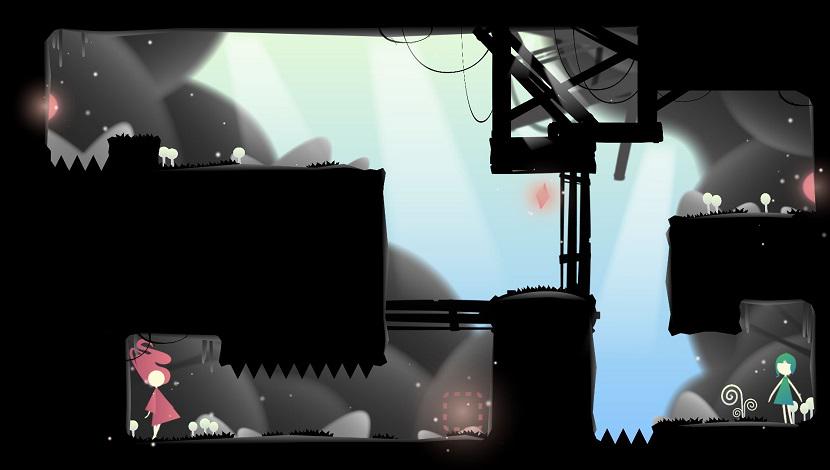 Born of the imaginations of three members of an independent French studio, Sköll Studio, Koloro is a deft blend of puzzle game, platformer, and Die ‘n’ Retry, all set in a minimalistic yet poetic 2D world. Because Kora moves all by herself, all that you have to do is make her jump with the right timing to get past the obstacles. Once you come smack up against the right-hand side of the screen, you’ll have to jump again to set off back in the other direction. 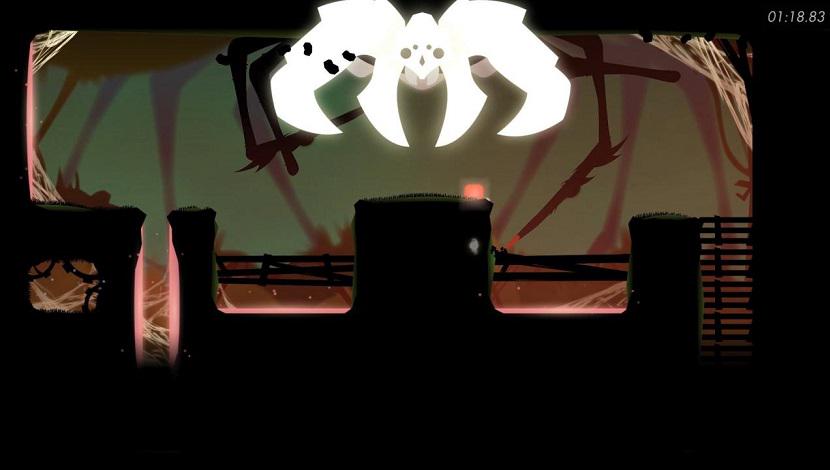 Easy-peasy? Not quite! Because once you look past the delicate, dreamlike graphics and the immersive, soothing soundtrack, no fewer than 300 levels filled with fatal traps stretch out before you. Just know that you’ll probably need two or more runs to complete each level. Playable by the whole family, even the most impatient, Koloro will truly put your wits and agility to the test. Some levels, though, will demand a much sharper sense of timing, and a whole lot of perseverance. Then once you’ve honed your skills, you can even have a crack at the Hard and Time Trial modes. Just don’t be surprised if your own dreams are filled with cubes and triangles!