King and Assassins, The King is dead: long live the King!

Discover the video game version of this board game where your goal is to protect or kill the king! Armed with your wits, foresight, and bluffing skills, you’ll need to lay out a defensive or offensive strategy depending on which camp you have declared for: the tyrannical king, protected by his guards, or the oppressed people in the mood for regicide!

Forget the game boards, cards, and little cardboard characters: you can now play board games on your computer! Adapted from the famous board game of the same name by developers Asmodee Digital, Kings and Assassins is no exception to the rule and the video game version remains true to the medieval look and spirit of the original game board. But before you dive into this feudal puzzle, you’ll need to choose sides. On one side, the tyrannical king and his bloodthirsty bodyguards. On the other, plotting assassins and their ability to blend in with the villagers. 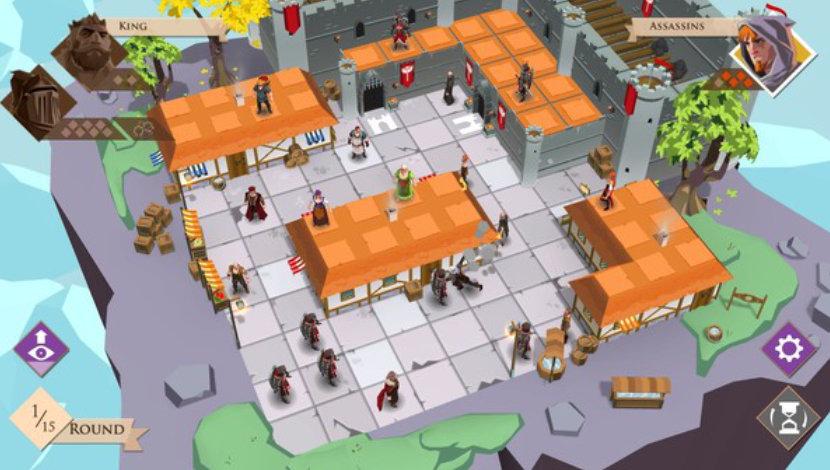 For the king, the aim of the game is to make it through the crowd of angry citizens occupying boxes on the game board, and find refuge behind the walls of his castle. The snag? 3 silent assassins lie in wait, hidden in the crowd and waiting for their chance to indulge in some good old regicide!

As you have no doubt realised, Kings and Assassins is a purebred turn-based strategy game. Here, your wits, foresight, and bluffing are your most powerful allies. Just like in the board game, the map, the number of turns per game (14 or 15) and exits available to the king can all be configured before you start. With gameplay that’s accessible to the whole family, once you’ve printed out copies of the rules, the game lets you adopt a base strategy to foil the plans of your adversary, turn after turn. 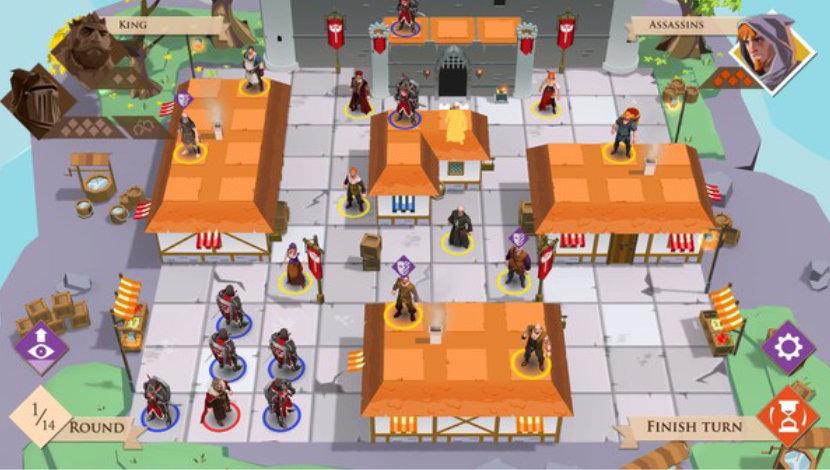 Every player has a certain number of action points (that vary between turns), and that must be used wisely. Of course, each side has its own unique advantages. The assassins, for example, are more agile and expend fewer points moving or climbing up to the rooftops. They can also ask villagers to block the king’s path or approach the ruler in a threatening manner, as a ruse.

As for the royal guards, they can push villagers back one square using their shields, capture assassins with handcuffs, or slay them with a single slash of their sword. So best wait for the soldiers to make a blunder as they protect their king with their lives!
A real strategy game that the whole family can play. 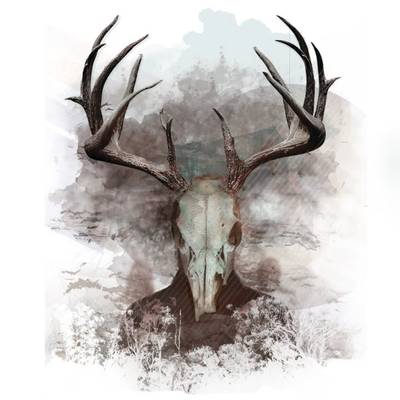