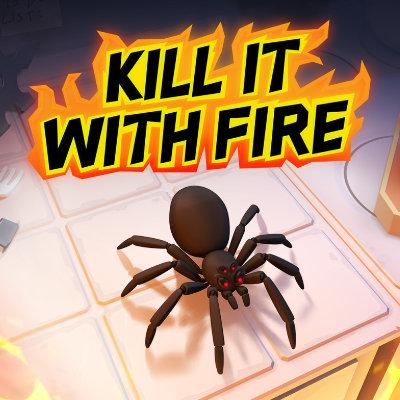 Get your fear of spiders out of your system in this exhilaratingly madcap FPS! Your mission is simple: use any means at your disposal to exterminate every spider you can find. And even if you do come across mysterious files explaining the details of the infestation, you still only have one single job: EX-TER-MIN-ATE!

When you come across a spider, you might decide to leave them be and let them weave their web. They are even good to have in your house... so we’ve heard. But for an arachnophobe, the mere sight of one of these little eight-legged creepy crawlies can provoke a severe reaction. If that’s you, then there’s only one course of action: to kill them. And kill them with fire, if at all possible! 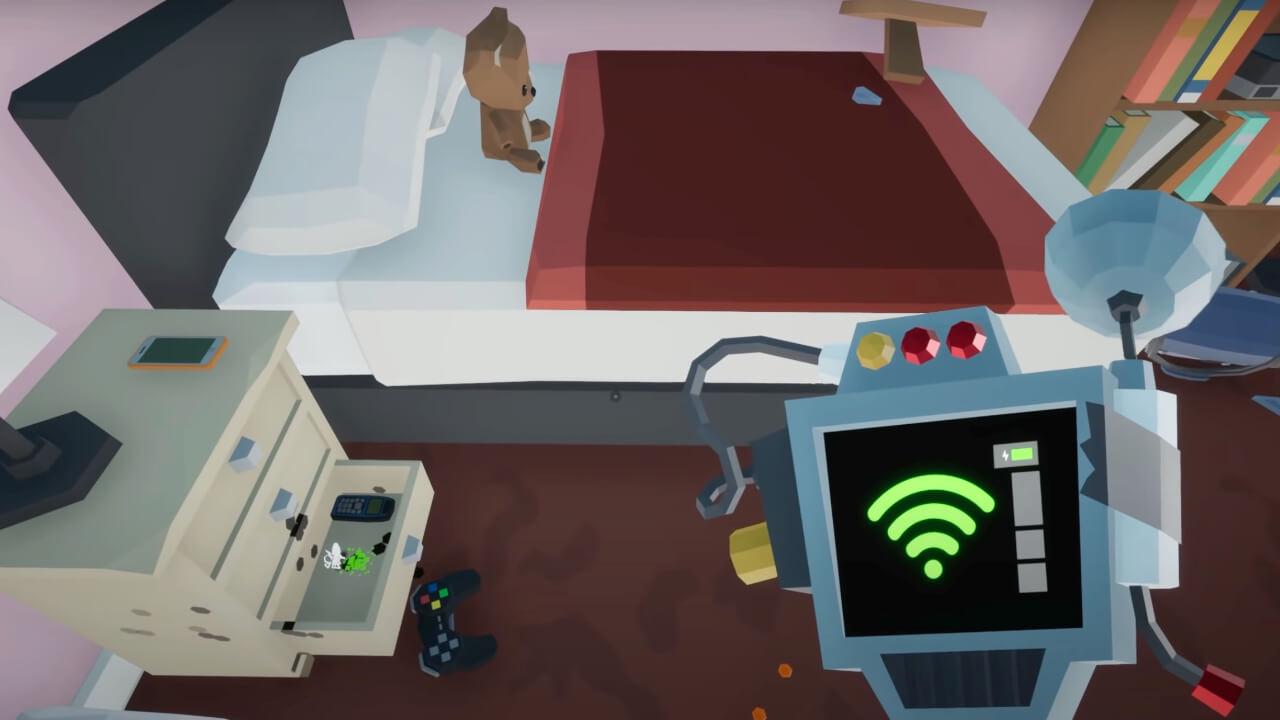 The concept behind Kill it with Fire might not go down well with the animal rights brigade, nor with the houseproud. But, whatever! Because the aim of the game is to let anyone with a fear of spiders really blow off some steam and get some sweet, sweet revenge.

And it works a treat! Because as an exterminator, you can literally wreck the places you’ve come to clear of pests. Anyone who likes a good clear-out will be in heaven as they destroy or knock over any household item that might conceal a spider. But the mess doesn’t matter, because you seem to be the only person left in the whole town. And about that: perhaps the files stamped with the Omega symbol can shed light on this strange infestation... 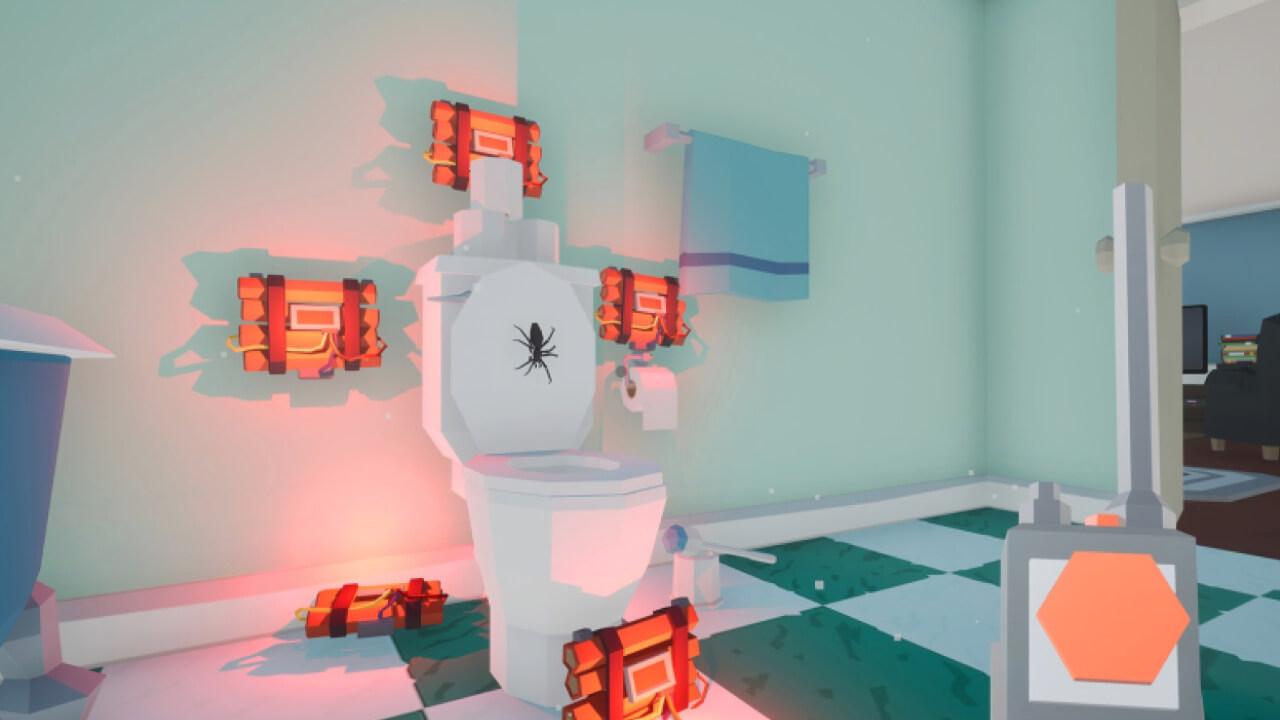 Built from top to bottom by independent developer Casey Donnellan, Kill it with Fire is a totally unique 3D FPS. Deliberately absurd and fiendishly exhilarating, it’s a single-player game where you can live life as a merciless spider hunter where there’s nobody to hold you back. Because although you start the nine levels of your frenzied revenge armed with just a notepad (which also contains your mission objectives), you’ll soon find plenty of items you can use to burn, chop up, suffocate, and crush anything that moves on more than two legs. There’s a selection of around 20 all-too-devastating weapons to try: bug spray, guns, explosives, flamethrowers, throwing stars, rocket launchers, and more besides!

It has to be said, you’ll encounter a few problems and plenty of jump scares along the way. You’ll also hear an anxiety-inducing tune whenever there’s a spider nearby. You’ll know the one from the “crawling with insects” scenes in horror films. But who knows? Maybe it will help you stay calm next time you see a real spider!