“The Age of Cathedrals” 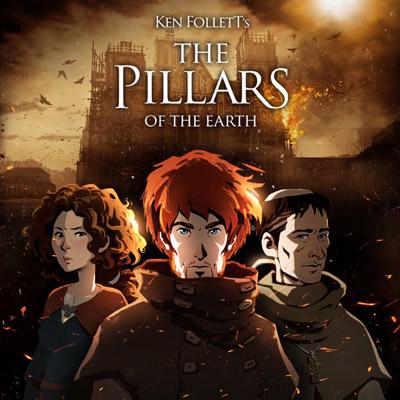 The first of Ken Follet’s bestselling historical novels, Pillars of the Earth sold more than 30 million copies. The games developer and publisher Daedalic Entertainment rose to the lofty challenge of transposing this masterpiece – a 1200 page doorstop of a book – into an interactive story. And they really pulled it off.

If you’re a fan of fast-paced combat, nothing to see here...
If, however, you’ve ever been enthralled by the adventures of Jack, the ambitious architect, Aliena, and her little brother, Richard, as Kingsbridge cathedral is built... read on.

More than a game in the strictest sense of the word, you will be plunged into a non-linear interactive novel that follows the path of three playable characters.

Ken Follet’s Middle Age cathedral epic unfolds over three episodes, each made up of seven chapters and containing a good 15 hours of play time. You aren’t tasked with solving any mysteries, but rather following Ken Follet’s story that spans 30 years, and making decisions which may have (a bit) of an impact on how the story pans out. 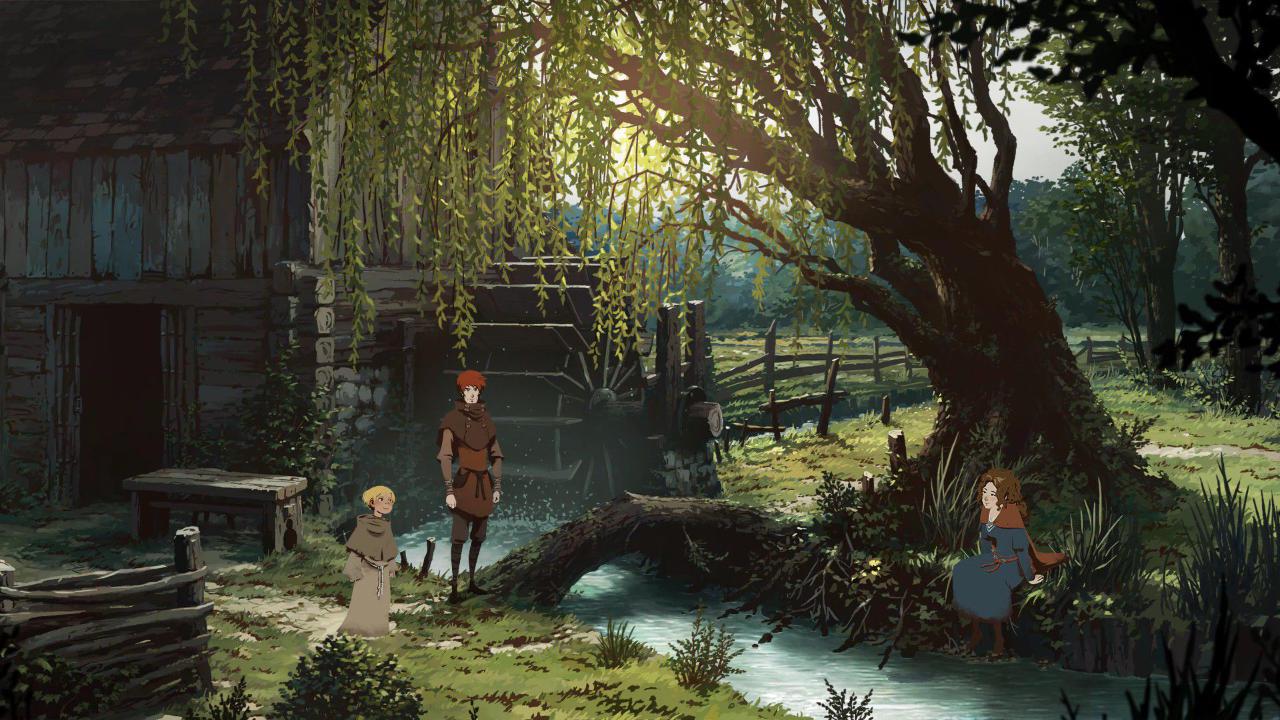 The world of the novel is lovingly brought to life in the game, with all of its plotting and betrayal, along with beautiful backgrounds and a slow, gentle pace that is true to the book.

And Pillars of the Earth is upfront about what it has to offer: an adventure game designed as an interactive book. The game depends to good effect on its setting, narration, and soundtrack, rather than getting lost in puzzles with no real connection to the original novel.
Most of the fun comes from questioning the characters within each scene, sometimes using items and information you discovered earlier. At the end of each chapter, the game recaps all of your decisions so that you are mentally prepared for the next instalment. 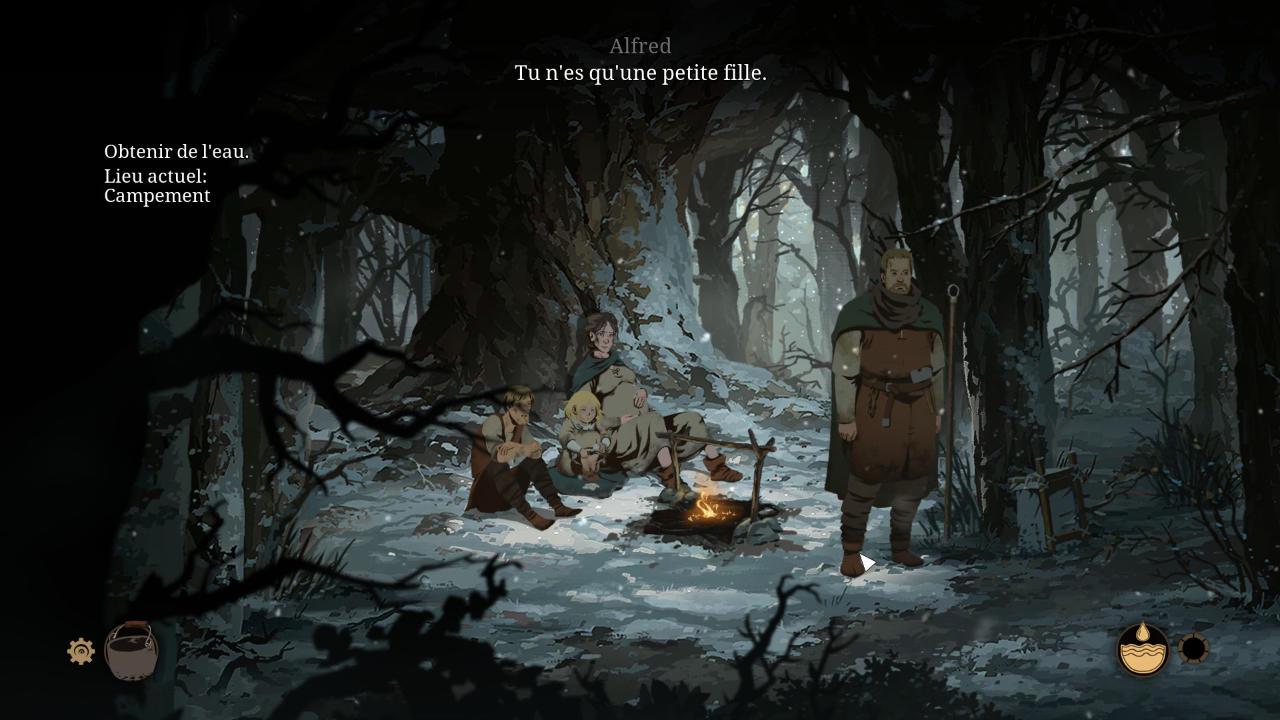 The game alternates between narrative sections travelling across the map, timed sections to complete particular missions, searching for clues and interacting with the background, and dialogues of varying lengths. Beyond the simplified point and click aspect, the game also lets you make decisions that have a small impact on the story. If you make a bad decision it is game over... but not for long, as the game takes you back to a few seconds before your fatal error.

If you’ve read the book, you already know how it all ends.

If you’re a fan of Telltale games, you’ll love it.
A real gem!