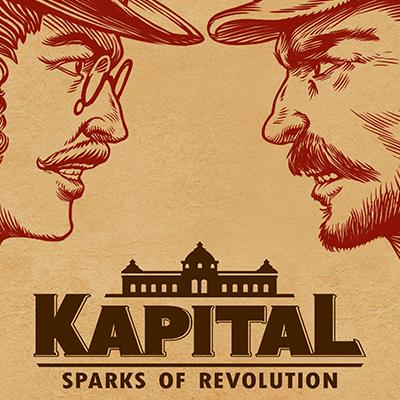 Kapital is a hybrid city-builder and management game that’s unique in that it revolves around class warfare! You play as the mayor of a European capital, and just like in real life, it’s impossible to keep everyone happy. Fail to meet a group’s needs, and they will take to the streets and revolt! Civil unrest is unavoidable, so man the barricades!

If you’re in the mood for a stimulating management game that will keep you on the edge of your seat for many an hour’s gaming, Kapital: Sparks of Revolution is just what you need.

It’s a game that’s less about building and more about how you manage a society with a tendency to come apart at the seams. A fantastic idea! 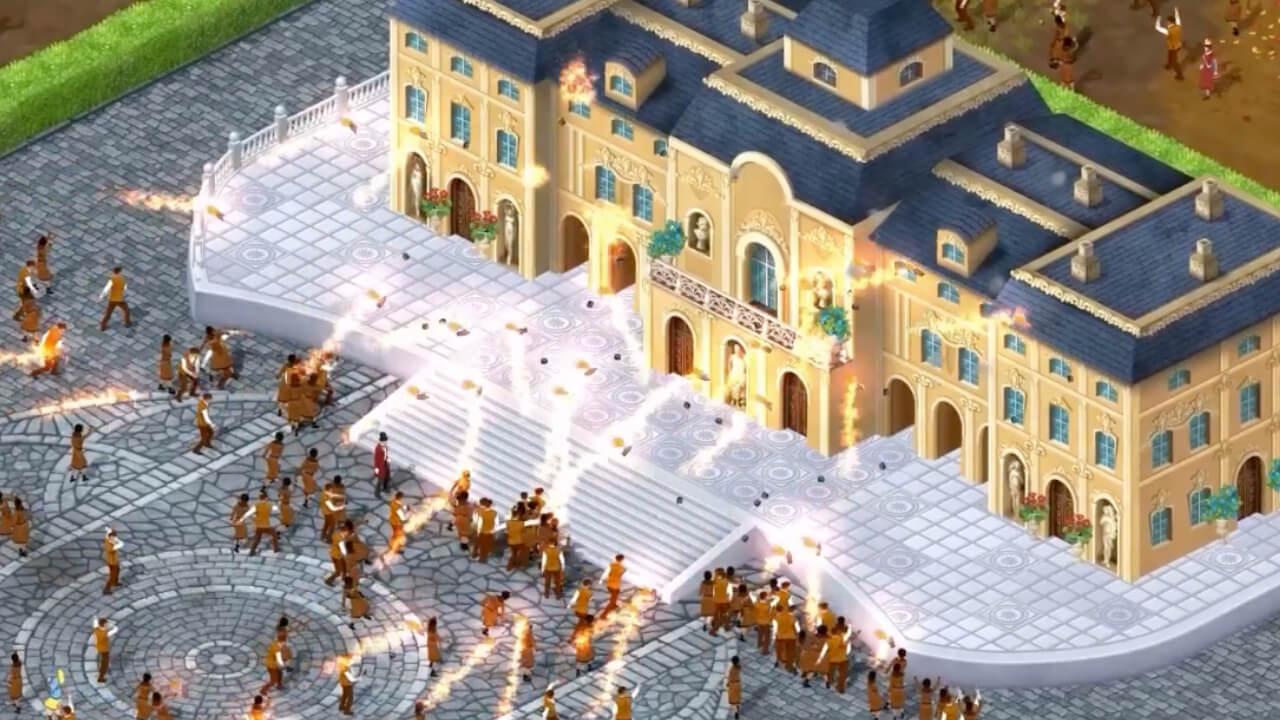 In the wake of the First World War, poverty and increasing inequality are causing fissures in society. And it is against this backdrop that Kapital: Sparks of Revolution places you in control of a city in ruins. A once-flourishing city that has been ravaged by war. You’ve now been elected as mayor, naturally, and it’s your job to rebuild the city. But that’s not all! You’ll also need to keep the workers, aristocracy, and middle classes happy, and as you might suspect, that will be no mean feat.

As you try to guarantee security for all, expect to be making plenty of difficult decisions that may prove fatal for some. Decisions that benefit one class often prove unpopular with another, so it’s important to strike a balance between all three, otherwise disaster awaits.

Each social class plays a distinct role in the city’s economy. The aristocrats serve as police, the middle class pay taxes, and workers make up most of the workforce. You can also expect to be faced with crises such as epidemics, accidents, sabotage, and even hostage situations, not to mention the demonstrations and riots you may cause and which need to be resolved. 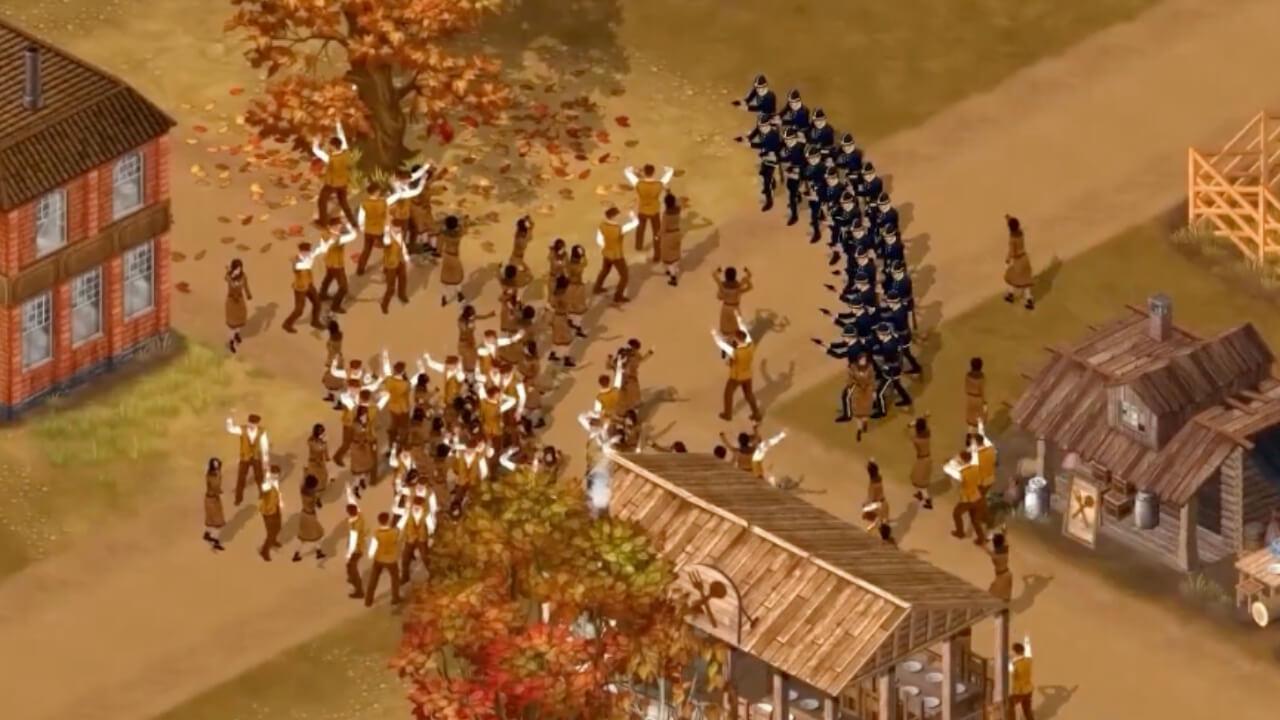 As if that wasn’t challenge enough, in campaign mode the resources are scant, and to build what you need you’ll have to collect "spoils of war" to amass materials or produce timber. You’re really starting from scratch and it’s impossible to keep every class happy all at the same time.

Some advice when you’re starting out: the stacks of boxes and ruins found around city hall at the start of the game can serve as supply caches while you secure your food supply. But remember that your storage capacity for resources is somewhat limited at the start of the game, and scavenging more ruins than you need will cause you to lose out on precious resources.

Your main aim in the beginning should be to secure your food supply. So, make sure that your cereal/food stocks remain above zero when the working day is done. Do the same for your gold. Never allow it to fall to zero. You might also want to make good use of the pause button if you need to balance your budget and your buildings are getting too expensive: it will enable you to reduce your outgoings when you need to. 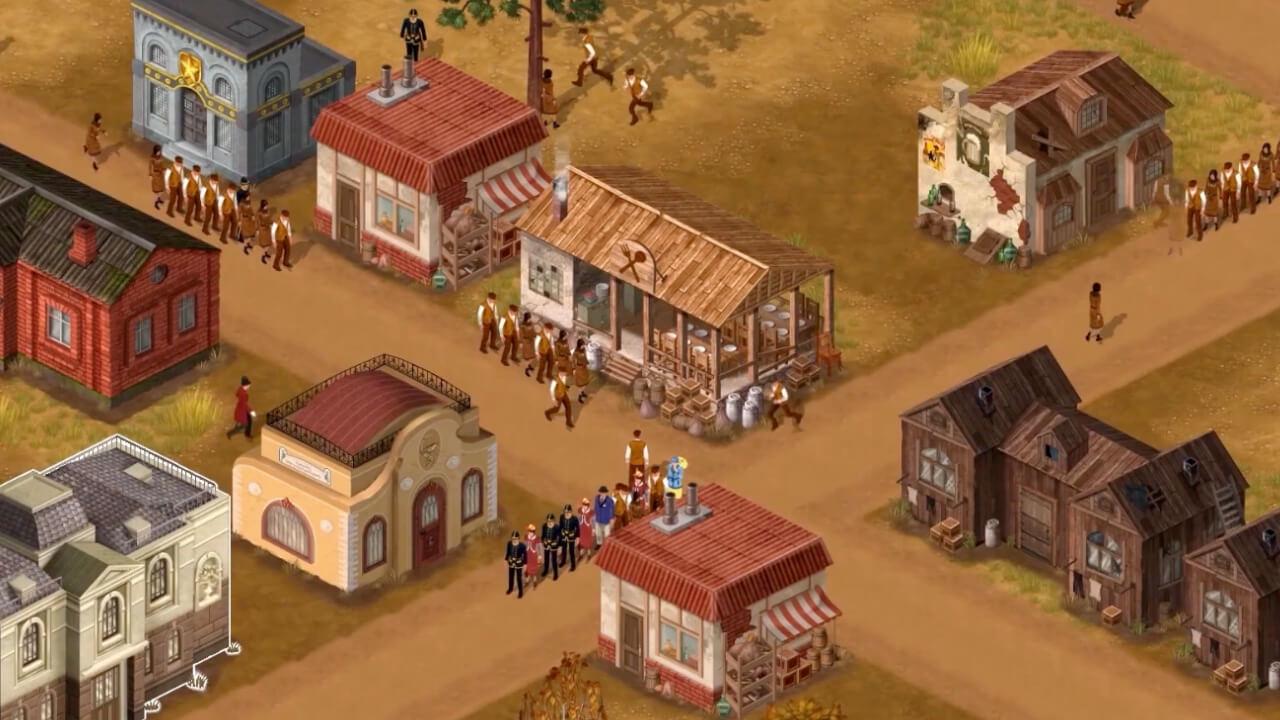 But once you’ve understood these basic principles, Kapital: Sparks of Revolution turns into a surprisingly addictive gaming experience. It’s a city-builder that isn’t scared of trying something new, a very rare occurrence in the video game world.