A hop, skip and a punch! 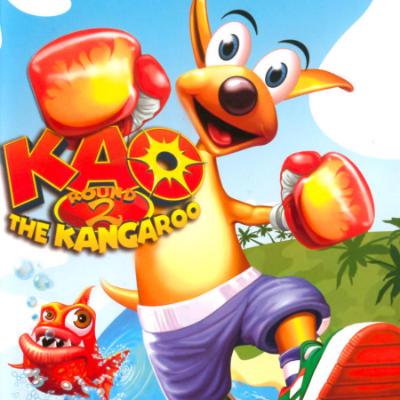 A punchy 3D platformer that’s full of fun, for younger players and boxing fans! Give Kao the Kangaroo a hand to rescue the animals kidnapped by the evil Hunter and his henchmen. Over the course of this adventure that’s as funny as it is engrossing, you will travel the four corners of the globe and progress from rank amateur to master of hand-to-hand combat!

A Kangaroo’s life isn’t always about happily bouncing around the Australian outback. Kitted out with his boxing gloves and the latest sneakers, Kao seems like the kind of marsupial that’s destined for a life of adventure and brawling! In this unexpected sequel to the first game (which was a huge hit 20 years ago!), you will once again be facing off against the cruellest of poachers, the Hunter. And with good reason: your old enemy and his henchmen have returned to kidnap animals and turn them into living trophies! And the only animal punchy enough to stop him is you, Kao! 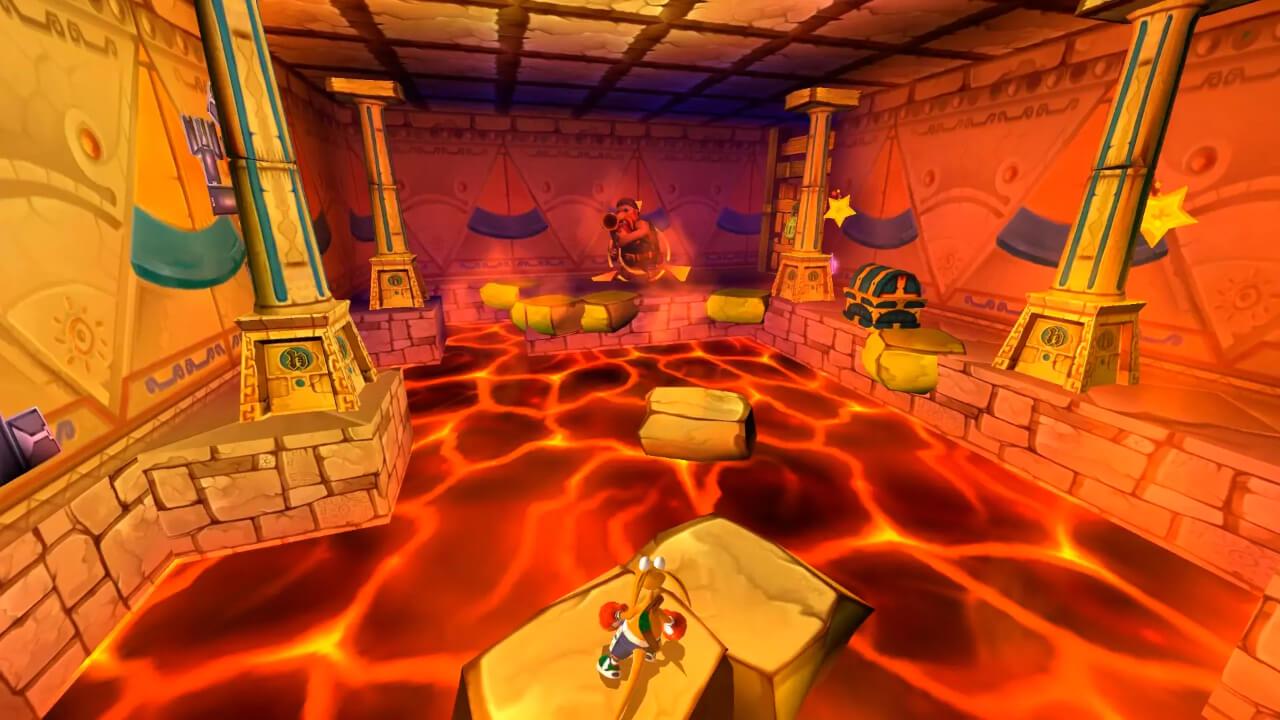 So here you find yourself in the second leg of a breathless high-speed chase, where anything that moves is a potential punch bag. As a big fan of combat sports, Kao will even get to learn 7 different fighting techniques which he can upgrade by collecting stars! Just one tip, though: no uppercuts for the parrot, beaver, or fireflies that are there to help you on your quest and “open doors” for you!

Kao the Kangaroo: Round 2 is a 3D platform game from Tate Interactive and is intended primarily for younger players with its gameplay that’s easy to master and its cartoon world where it’s never too hard to make progress. 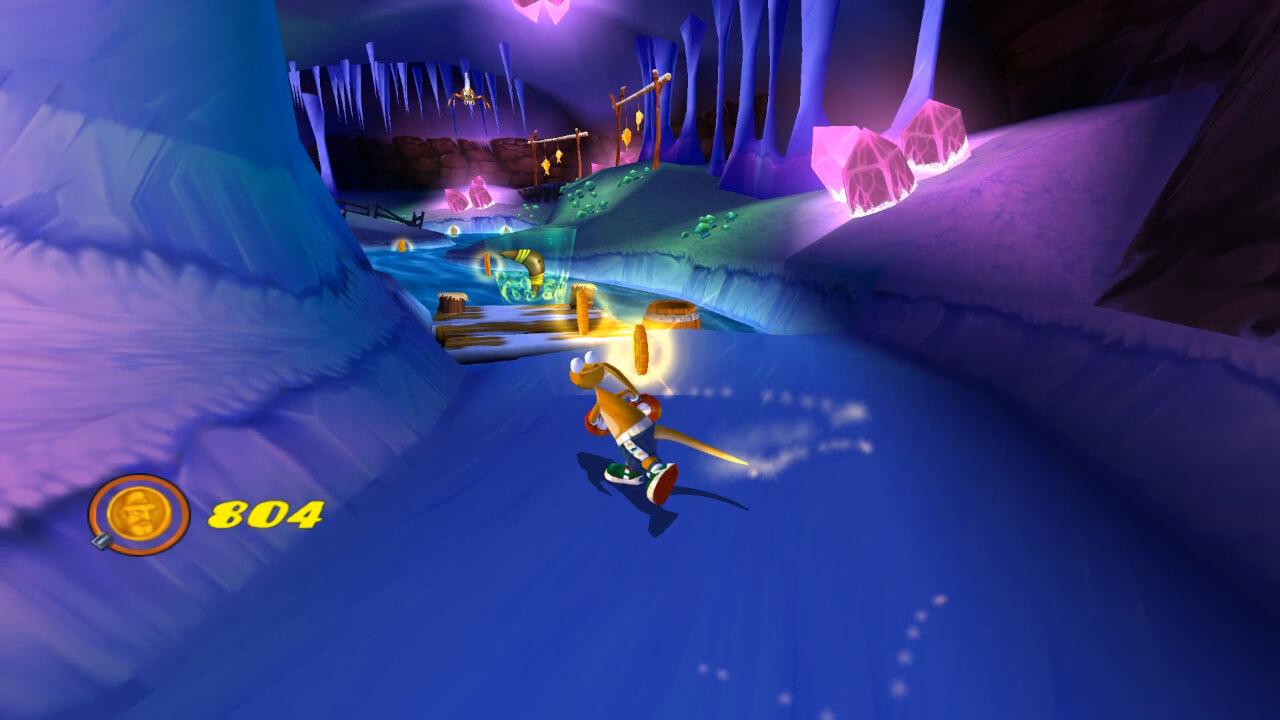 Fans of the Rayman and Crash Bandicoot series will find plenty of things in common with these giants of the genre, especially in the graphics and soundtrack, not to mention the mini games! These will see you being chased by a giant enemy, driving a speedboat, tearing down a mountainside on a snowboard, and even using a catapult, to give you just a few examples! The bravest gamers can choose between more than 10 vehicles with which to explore the game’s five different worlds, from the dense forest to the ocean deeps, and including a trip to the Arctic. The rest of your journey is all about whacking every enemy that crosses your path, and you don’t need to have spent time in the ring to give them a good thrashing!

A quality platformer that’s loads of fun for the whole family!