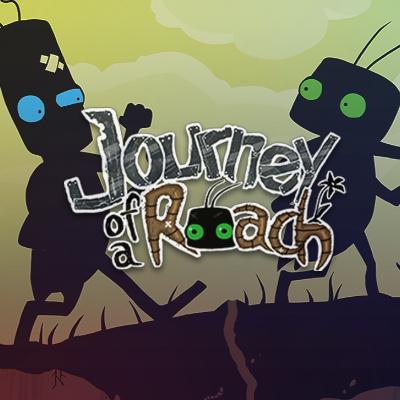 A Point & Click adventure game where you play as a cockroach with an unexpected destiny! When your friend Bud, also a cockroach, accidentally locks you inside a military bunker, you’ll need to find a way out and get your hands on the rarest commodity on this ruined planet: the last flower in the world!

If there’s one species of animal that people really don’t like, or even hate, it’s the cockroach. But this creepy-crawly that’s classed as a pest has feelings too! And if ever there was a global nuclear war, this little insect might be one of the only creatures to survive on planet Earth. It’s in this exact radioactive – and now human-free – scenario that you will need to survive as Jim, a mutant cockroach stranded in nuclear winter with his pal, Bud. 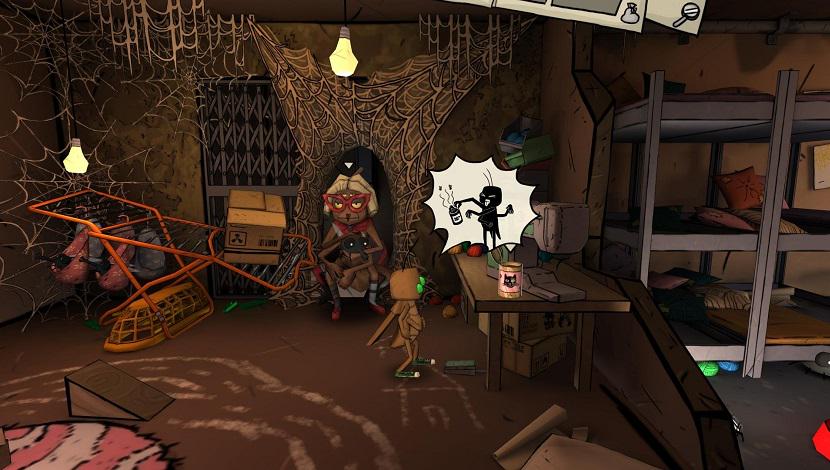 Used to rummaging around for food, this time they will be on a quest to find the planet’s last surviving flower, which Bud found on the surface before getting accidentally trapped in a bunker. These things always happen to Bud... But rather than just standing there arguing over and over again, a better plan is to try and find a way up to the surface, and soon! Because you aren’t really alone in this abandoned bunker. The ants, your sworn enemies, have also moved in and are hatching a Machiavellian plan to take over the world!

Brought to us by the independent developers at the Swiss studio, Kobold Games, Journey of a Roach is a Point & Click adventure game that deftly combines exploration, puzzles, and quirky humour. Its 3D graphics are nice to look at, and the game’s difficulty is suitable for younger players and newer gamers alike. 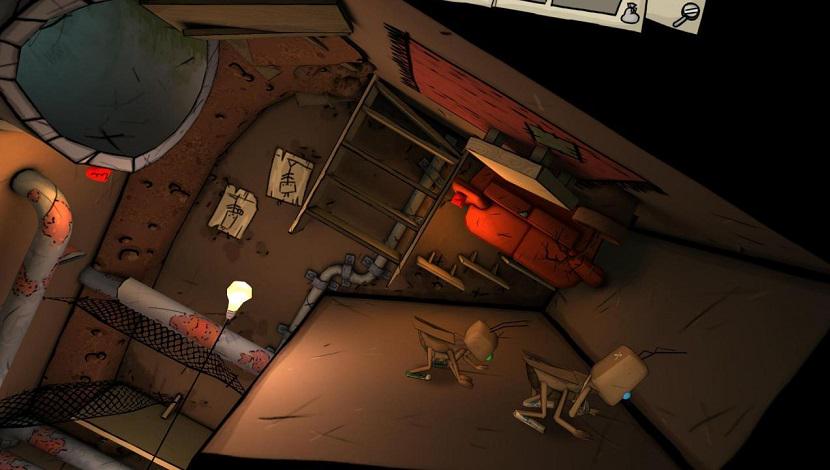 Free from dialogue, which has been replaced by explanatory drawings, the game provides an intuitive and original way to pick up and play. And like any good creepy-crawly, you can change the camera angle by climbing up the walls, on the ceiling, or across objects, gaining a different perspective that might reveal new areas to explore! Depending on the scene, you might need to stand in the right place to trigger an interaction with another character, or to gain a new item for your inventory. The puzzle sequences require a bit of logic and observation, but they shouldn’t stress your tiny insect brain too much!