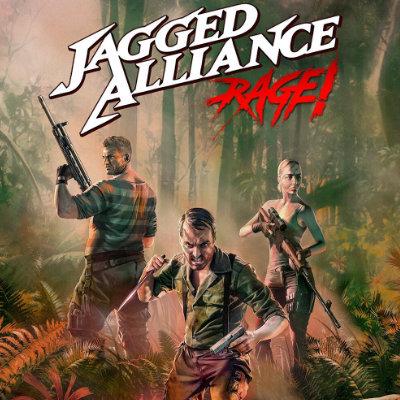 Use your brains and your brawn in this spin-off from the legendary strategy game series! Taken prisoner on an island owned by a psychopathic drug baron, your pair of mercenaries will have no choice but to fight their way out of this tropical hell. But no biggie: that’s what you get paid to!

Life as a mercenary isn’t all about enjoying the great outdoors in exciting foreign climes. Ivan Dolvich’s life, for example, is a full-throttle action movie where death is never far away. This former Soviet Army Major, who fell into alcoholism following his nephew’s fatal overdose, is also the world record holder for contract killings, and hero of the famed Jagged Alliance series. Ready for action on the list of AIM mercenaries in every instalment since the very first Jagged Alliance back in the 1990s, and a real icon for Russian-speaking players, he’s back once again to take out the bad guys... for a fee, of course.

20 years following the events of Jagged Alliance 2, this spin-off sees you faced with a particularly tough challenge: breaking out of the prison where you are being held captive by a drug baron who oppresses the local population on his small tropical island! You’ll also learn that the atrocities perpetrated by this head honcho include brainwashing his taxpayers and drugging them to serve in his militia. Dolvich might even join the dots between the drug baron, his nephew, and his own chronic alcoholism, and decide to make it personal! 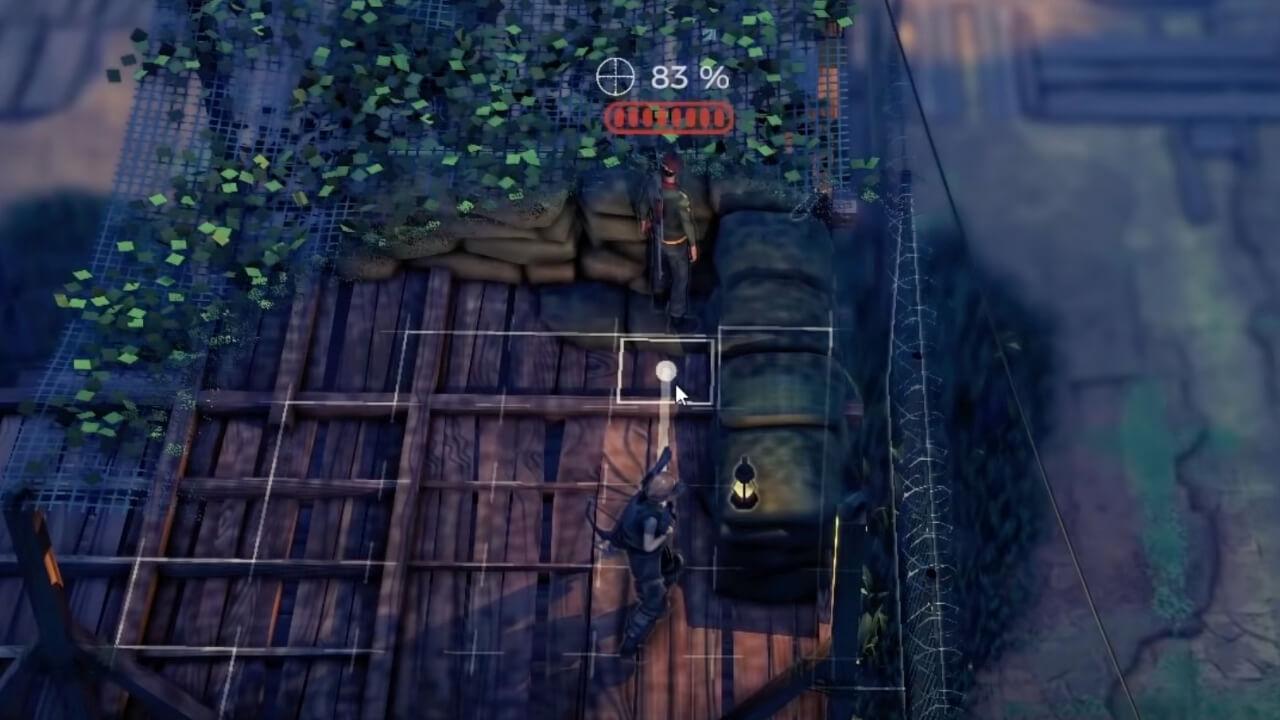 A cross between an RPG and an isometric 3D turn-based strategy game, Jagged Alliance: Rage! sees you play as the leader of a duo of experienced mercenaries with their own selection of skills and shortcomings. During combat, you’ll have to change your movement and tactics depending on the enemy you are facing, or else find yourself on the firing line.

The studio that developed the game, Cliffhanger Productions, has compiled a list of six highly skilled but all too human mercenaries: Dolvich’s “functional” alcoholism, for example, will force you to regularly down moonshine to keep your strength up, while Grunty’s heart problems might bring your mission to a sudden end!

Fortunately, every character also has a special ability: rage! This is an uncontrollable power that you’ll just love unleashing on your opponents as soon as the rage bar is full. You’ll also craft upgrades using equipment found on your missions to mop-up enemy forces, free prisoners, and capture enemies! And you’ll need to strike the right balance between action points, hit accuracy, and attack and defence stats if you’re to form an unbeatable team and make that tyrant pay for his crimes against humanity! 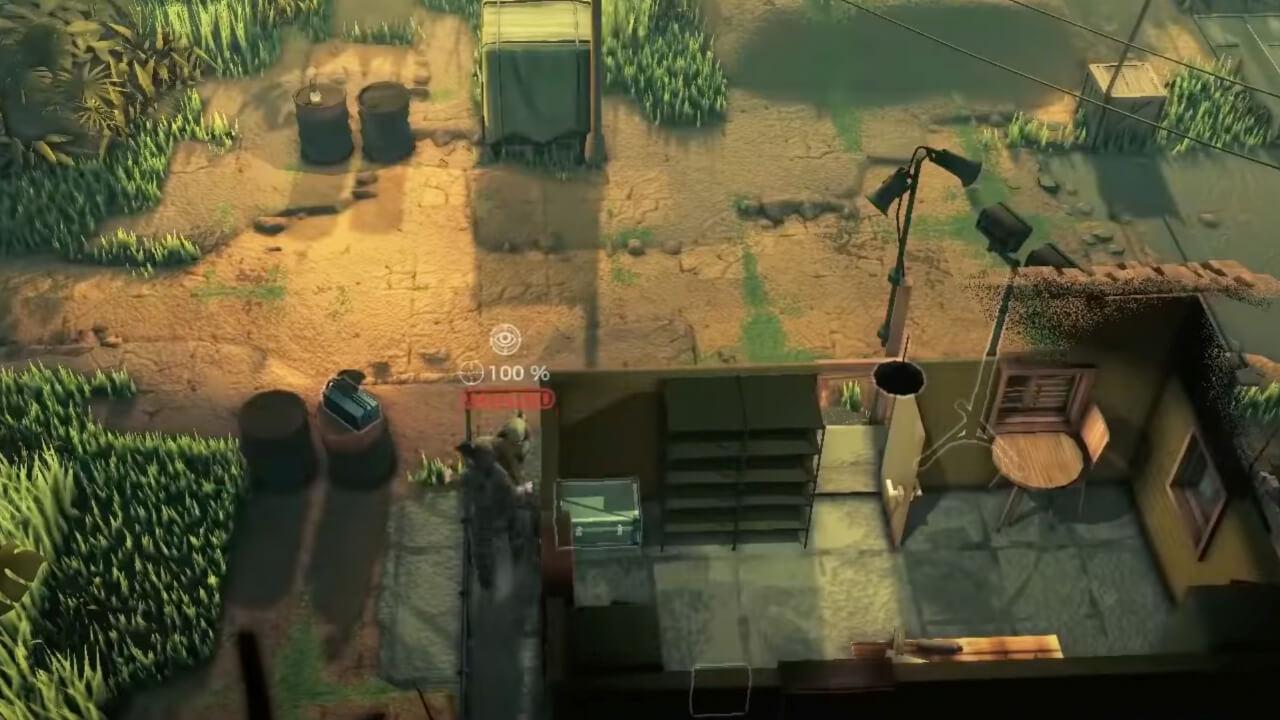 Despite its comic book aesthetics, the game can sometimes be challenging: the inventory is so small that you’ll have to make some tough choices between bottles of water to stop you dying of thirst, and ammo to stop you dying full stop. Add in the risk of infection and enemy patrols hunting you down across the map, and what you get is a truly engaging tactical game.

It’s a demanding game that is a bit different from the rest of the Jagged Alliance series from the 1990s and early 2000s, but it’s a real joy to play for longstanding fans of the series.