Intruders: Hide and Seek, The hiding of your life!

Help a little boy escape home intruders in this stealth game where the pressure never stops! Finding yourself all alone after your family is kidnapped, you’ll need to explore your holiday home without making a sound to find the perfect hideout and foil the plans of three weird-looking burglars with their equally weird methods.

Following a burglary, whether there’s violence involved or not, it’s not unusual for the victims to suffer anxiety and an uncontrollable fear that it will happen again. But don’t laugh at these people who suffer from scelerophobia (the fear of burglaries), because you might just become one yourself after a few minutes spent playing Intruders: Hide & Seek! Because while nobody likes the idea of a stranger violating their privacy, this time it’s a little bit different as it’s your life that’s in danger! You’ll be playing in the slippers of poor little Ben, a boy whose parents and little sister have been kidnapped from their vast holiday home. Ben finds himself alone in the dark and facing three burglars. But make no mistake, this isn’t light-hearted fun like in Home Alone. 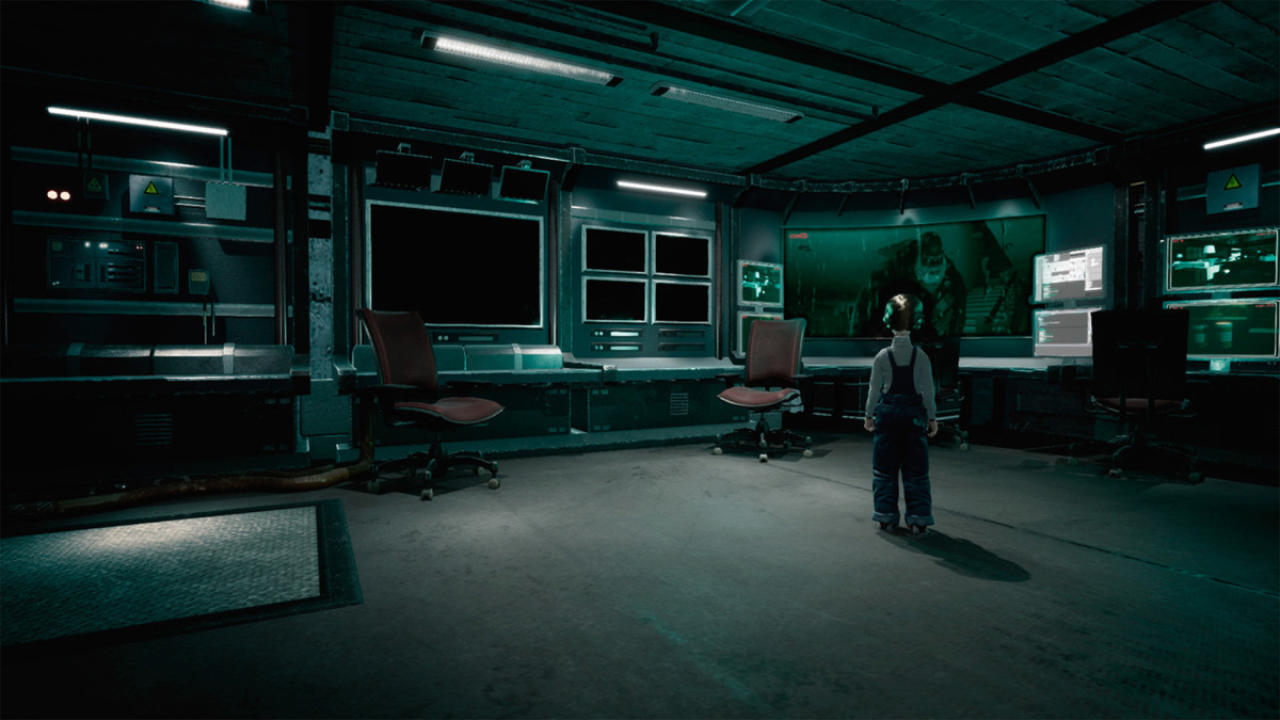 On the contrary, the leader of this weird trio wears a deer-skull mask, and he whistles his way around the house waiting for you to come out of your hiding place! But Ben is a strong-minded kid. His strengths? A solid track record in hide and seek, and a slight frame that lets him hide anywhere in the house!

Developed by Tessera Studios, Intruders: Hide & Seek is a little gem of a psychological thriller that isn’t appropriate for everyone, and especially not children, sensitive souls, or anyone with a heart problem! In this claustrophobic 3D stealth game with its Hollywood plot, your main job is to use your brains and stay calm as you move unseen around the house, or run full pelt towards the perfect hideout. To achieve your various objectives, you’ll need to find items as well as wardrobes, cupboards, and other hiding places that you used to use when playing with your little sister. Your sister is also there to help you out, dispensing tips on the whereabouts of the three burglars by walkie-talkie. 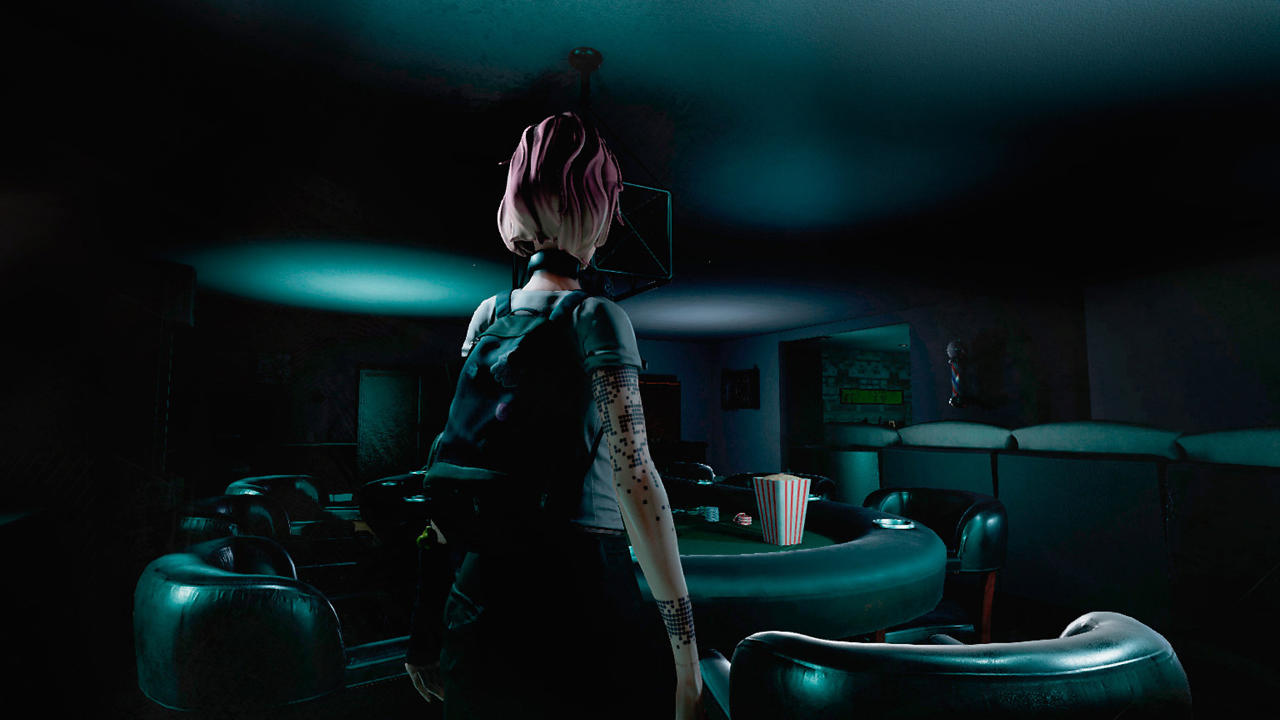 Follow her advice and try to learn the layout of the home by heart, memorising its smallest hiding places, if you have the time! By spying on the burglars, you can even learn a bit more about why they’re here, and discover the secrets of your own family. Just goes to show: all that time spent playing hide and seek might just save your life! 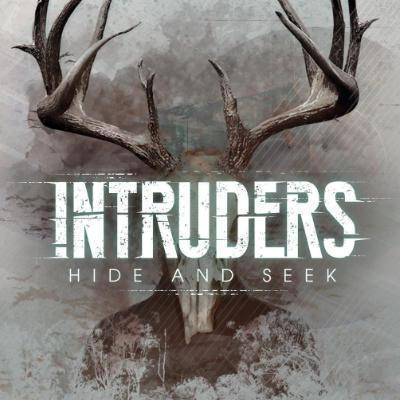 You are new to Blacknut?

You are already subscribed to Blacknut?

This game may not be available in your country or region.

We recommend to use a Gamepad.

The commands are indicated in the game options.

"All Inclusive"
No lock-in contract