Insanely Twisted Shadow Planet : journey into the heart of darkness

Insanely Twisted Shadow Planet takes you into the bowels of a planet infected by a mysterious affliction in a unique shoot ‘em up that blends exploration, intelligence, and destruction!

Insanely Twisted Shadow Planet is a UFO in all senses of the word, the kind of game we haven’t seen in a long, long time. The story in this 2D shooter gets off to a flying start with the arrival in your galaxy of a dark celestial object with a tortured, foreboding appearance. It soon begins draining energy from your sun, ultimately destroying it. Contagious meteors then infect the whole solar system, and you find yourself stuck on a blackened planet, so much more troubling than it was before. 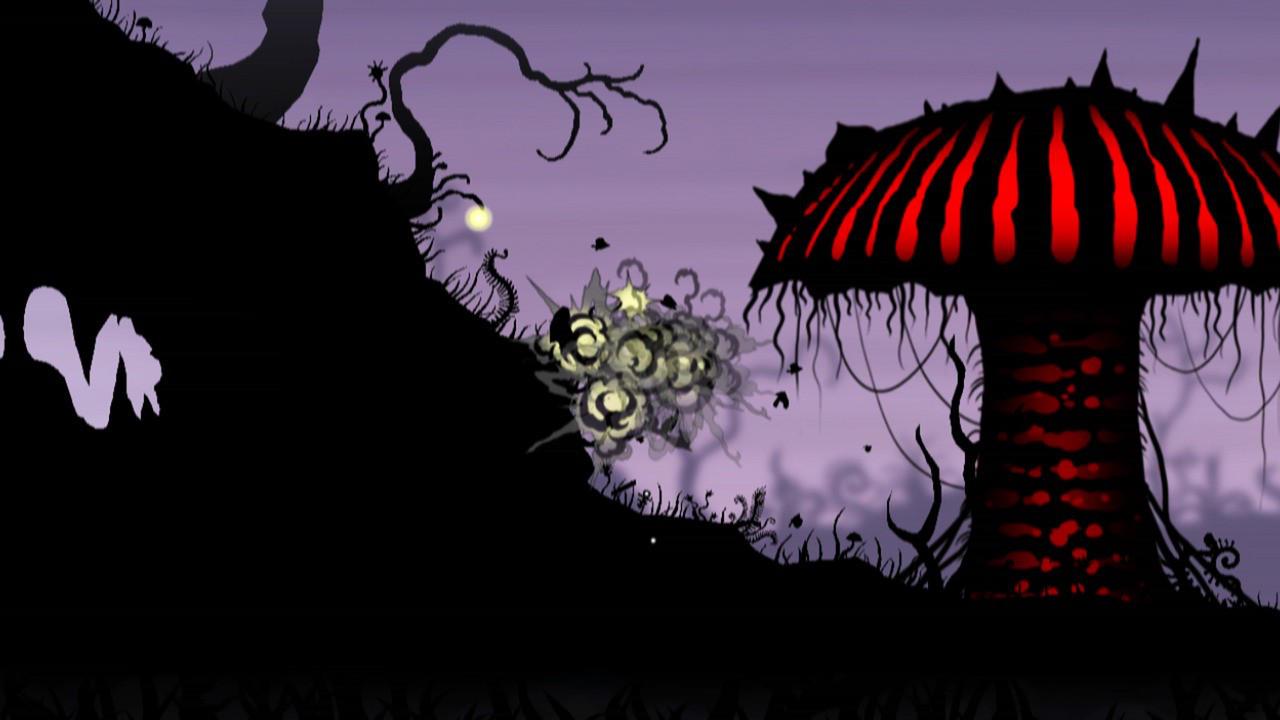 It is against this backdrop of organised chaos that you find yourself alone, at the helm of your well-equipped flying saucer, with the aim of finding a path through the many obstacles that lie in your way en route to the centre of this infected planet. On your journey, you will need to learn how to analyse particular items and paths, explore every corner to collect devastating weapons and update your map, communicate with other parties that are just as lost as you, and mercilessly mow down the enemies that block your path. Your survival depends on it!

Developed by the independent studio, Shadow Planet Productions, and published by Microsoft Studios, Insanely Twisted Shadow Planet stands out through its refined shadow puppet aesthetic, the dark fruit of the Canadian animator, Michel Gagné’s twisted imagination. This single player indie game is easy to play, but hard to finish. 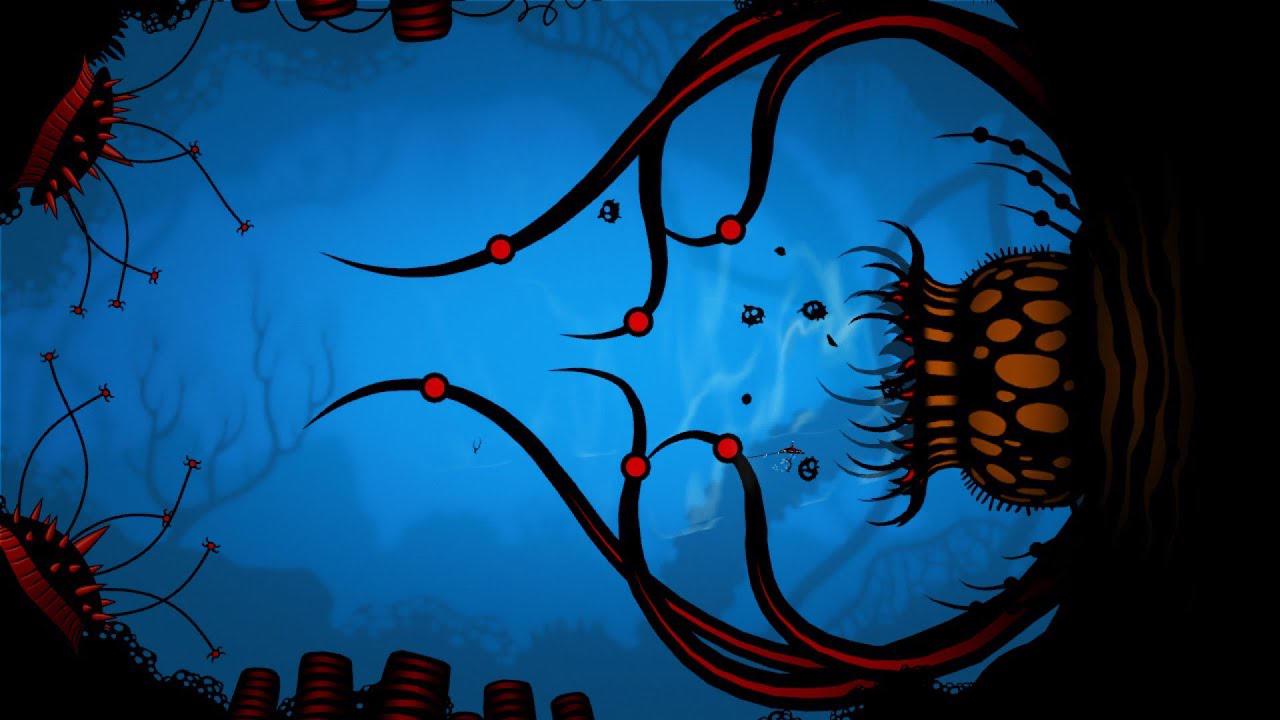 Be prepared for Insanely Twisted Shadow Planet to place stringent demands on your nerves, dodging abilities, wit, and sense of direction. Most of your time will be spend alternating between puzzle sections and moments of pure action, fitting of any shoot ‘em up worthy of the name, in three game modes (Campaign, Lantern Run, and Shadow Hunters).

A sprawling, immersive saga, similar to Badland, that will keep you busy for many a long winter’s night, whether you’re more the cerebral type, adventurous, or a seasoned warrior.