If you want peace, prepare for war.

Part wargame, part grand strategy, immerse yourself in Ancient Rome, long before the Empire reached its peak. A management and empire expansion game that’s easy to get into thanks to its quality tutorial. It’s a great way to discover this demanding, comprehensive genre that serves up thousands of hours’ playtime and will hone your strategic thinking. An ancient gem!

“SI VIS PACEM, PARA BELLUM” (“If you want peace, prepare for war”), as the Romans used to say…

This is the Latin maxim to bear in mind before you start playing Imperator: Rome.

The game begins 450 years after the founding of Rome (-304 BCE). Rome is still just a republic, whose power and influence are felt only in the regions surrounding the capital of Romulus and Remus. Beyond your gates, the successors of Alexander the Great are dividing up his empire, with a mind to restore it to its former greatness. As for the rest of the world, it is consumed with untimely conflicts between "barbarians", in the shadow of the threat emanating from the powerful Carthage. It is into this abundant game world that players are catapulted at the start of the game, played out on a lovingly designed map, enhanced with the details of cities, monuments, topography, and cloud and marble effects.

Best get one thing straight from the outset, Imperator: Rome is a 4X grand strategy game that demands time and perseverance. Understanding and mastering all of its mechanics is no mean feat for a newbie to the genre. It asks you to rule over a civilisation, overseeing its growth – both economic and military – so that it can conquer the rest of the known world. Here, you don’t play as a general leading an army on the battlefield, but rather the absolute leader of your people, who must use all of the available tools to achieve your aims over the course of the centuries.

Politics, war, and trade are the fundamental systems you have to master if you are to achieve your goal of conquest. Civic peace, too, is constantly threatened by those hungry for more power, or dissatisfied populations.

It’s not so easy when you have to think of everything! But the good news is that Imperator: Rome is more accessible than other Paradox titles, largely thanks to its tutorial. It takes the form of a standard game, played with a few permanent bonuses and timely pointers, and it helps you understand the game’s subtle mechanics by putting them into practice over the course of a full game.

With the tutorial under your belt, the game provides you with a huge variety of factions (or countries) to play as, spread across a vast world map. At Blacknut, we recommend playing as Rome, Carthage, Macedonia, Egypt, Phrygia, or the Seleucid Empire.

The advantage of choosing one of these factions comes with early-game events that provide short-term objectives that give you a boost. Once you’ve chosen your starting faction, hundreds of hours of playtime await.

We loved completing the plentiful little missions to grow our ancient civilisation.

And if you were all for gender equality before its time, you’ll be glad of the totally anachronistic – but important, in our view – feature that grants the women of antiquity the same rights as men from the every start of the game.

Imperator: Rome is a very good-looking game. The world map and illustrations are simply a beauty to behold, and the mechanics and game systems are complex, which all helps you feel like a real Caesar, off to conquer the world.

The game is a real treat for fans of the genre, who will happily spend weeks playing out fascinating campaigns to dominate the Mediterranean world and its surroundings.

And always keep it in mind that audaces fortuna juvat (fortune favours the brave)! 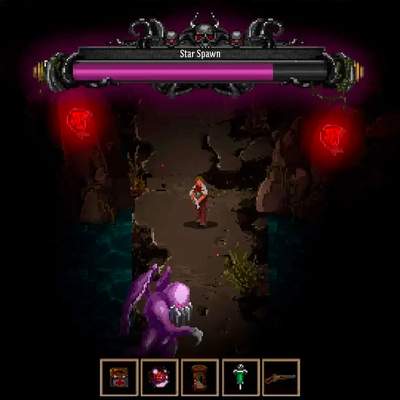 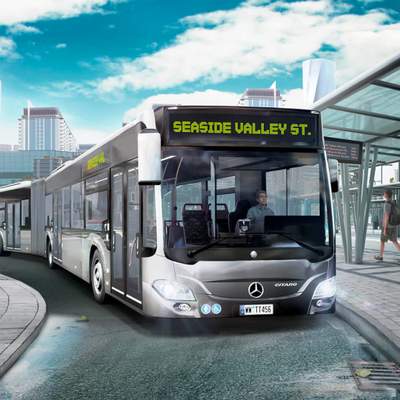