I am not a Monster: First Contact, The truth is out there 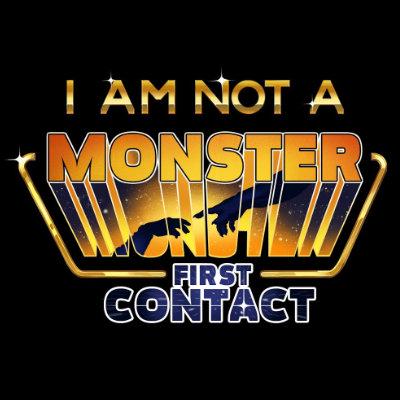 Get stuck into this retro strategy game that’s a cross between Among Us and The Werewolves of Millers Hollow! Trapped aboard the Albatross with its crew and a crowd of holidaymakers, you’ll be helping the old-fashioned Captain Laser root out the humans who’ve been infected by alien invaders!

In a time when sci-fi films are packed with expensive and spectacular special effects, it can be nice to go back to a simpler time. With I’m Not a Monster: First Contact, the Spanish studio, Cheerdealers, is serving up a chance to go back to the time of cardboard cut-outs, home-made scenery, and rubber costumes!

In this turn-based strategy and adventure game, you will climb aboard the Albatross, a spaceship that has been invaded by lizard aliens who can infect humans and take over their bodies. You’ll first play as Captain Laser, a kind of Dolph Lundgren in a sky-blue spandex jumpsuit, who must save the beautiful Cindy from the clutches of the evil aliens. Armed with a pistol (laser, of course), superpowers, and an intro that’s as funny as it is outdated, you’ll need to root out the intruders among the ship’s passengers and crew, by spotting the slightest suspect behaviour. 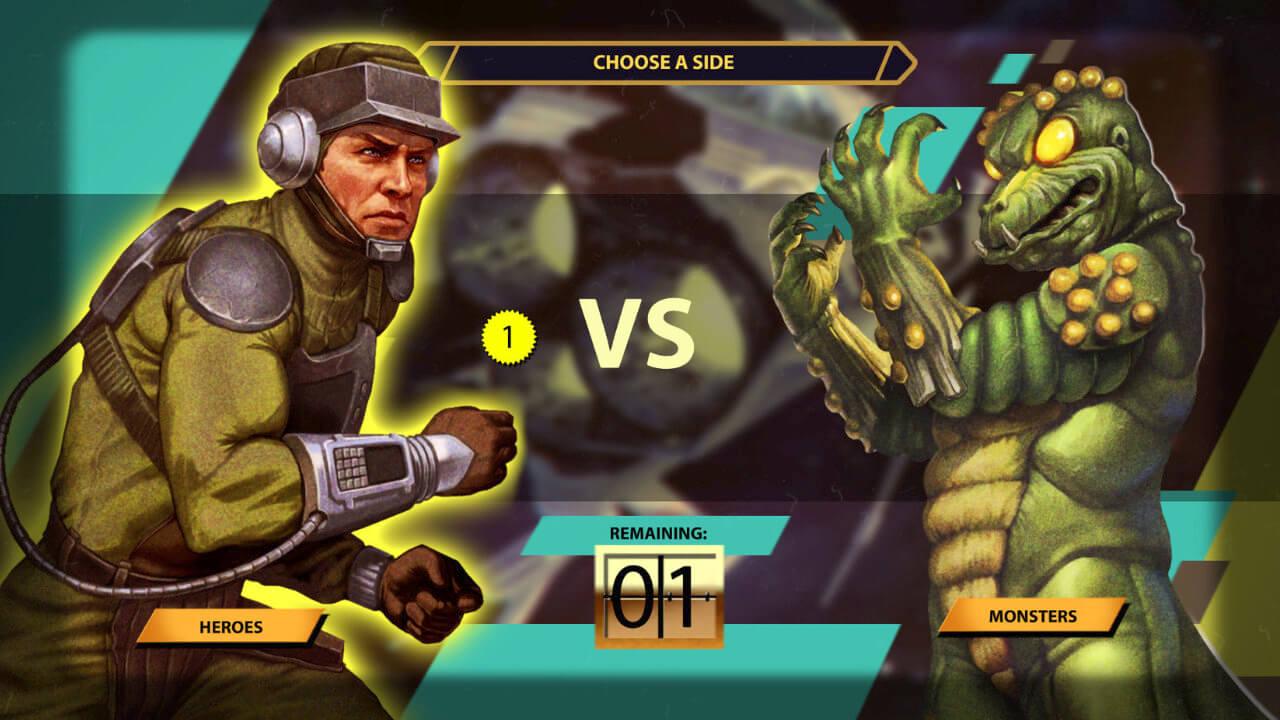 That’s right, exactly like in the board game The Werewolves of Millers Hollow, or the hugely popular online game, Among Us!

Don’t be fooled by its pixelated graphics, fantastically stereotyped characters, and their bawdy one-liners. I’m Not a Monste: First Contact is deliberately kitsch and outdated. It’s what gives it its charm!

With its retro aesthetic and old sci-fi movie soundtrack, fans of the genre and anyone feeling nostalgic will love this game where wits and forward planning are essential skills. Because before barrelling headlong straight at an enemy, you’ll first need to assess the situation and plan your movements. You can plan up to two tasks at a time, which will then be executed one after the other as soon as you press “Action”. 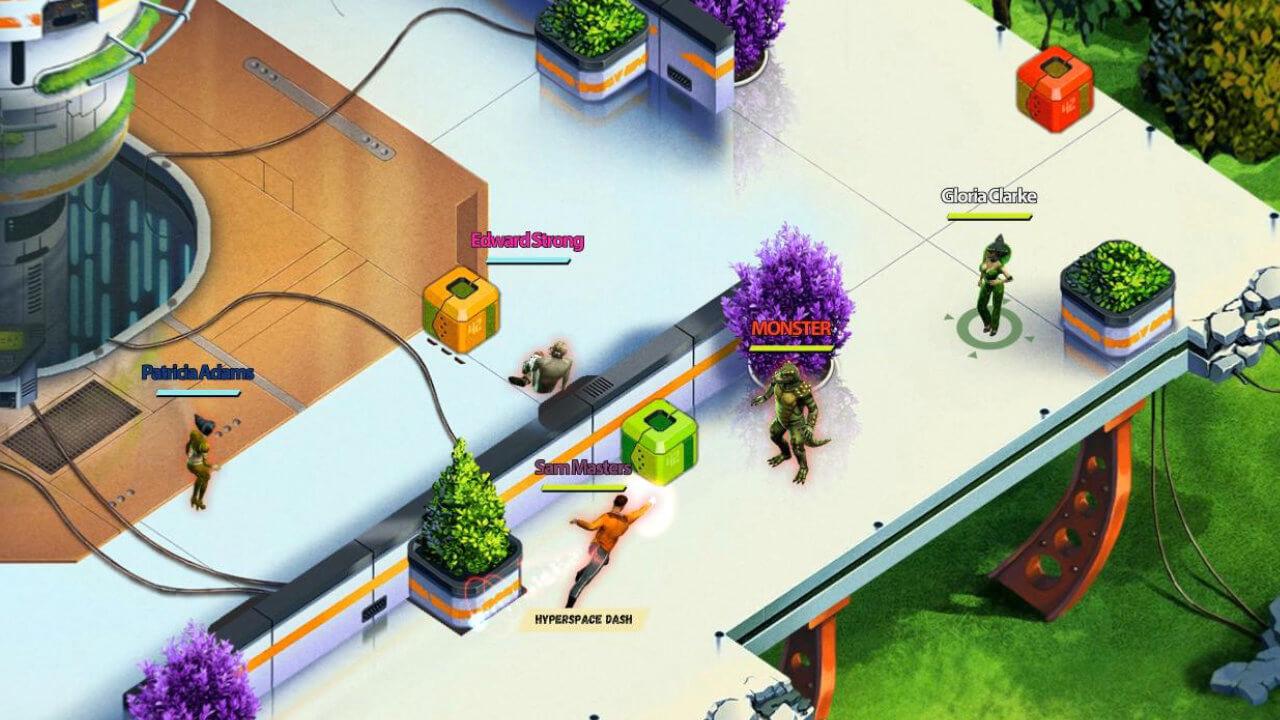 It’s an easy game mechanic to get the hang of, even for beginners. You can run, jump, teleport, and take down enemies from a distance, depending on the situation and the means at your disposal. All that’s left to do is to make sure you collect as many items as possible so that you can earn new powers and unmask enough aliens to save the Albatross, your passengers’ holiday, and the universe, in one fell swoop! 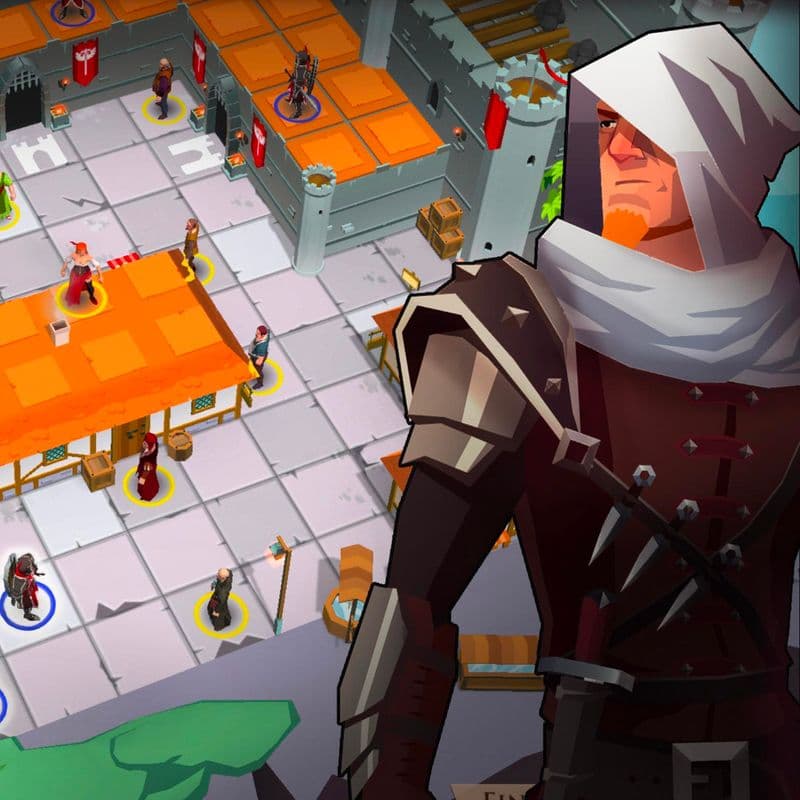 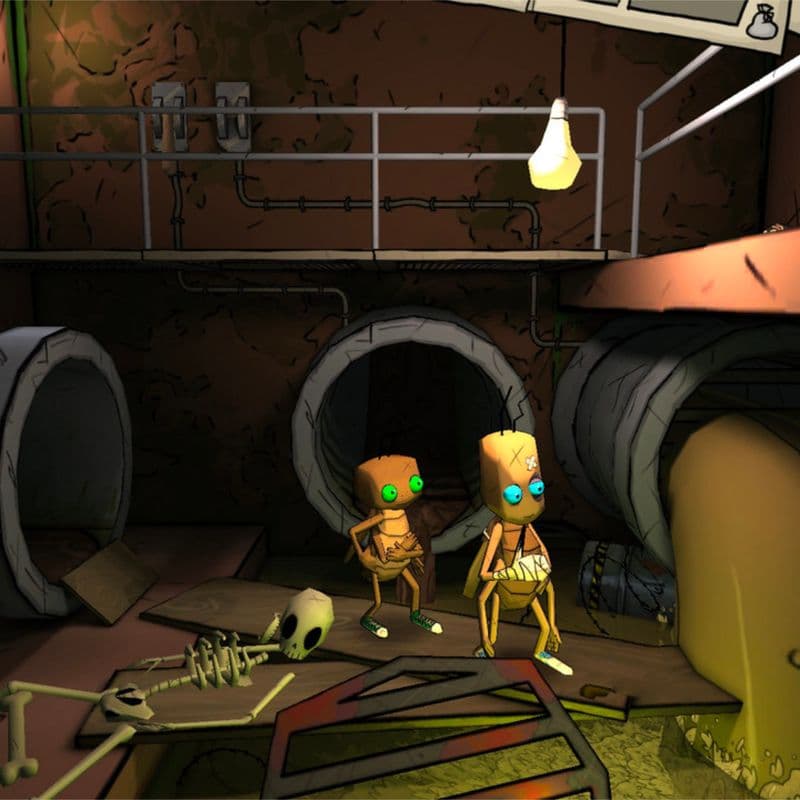