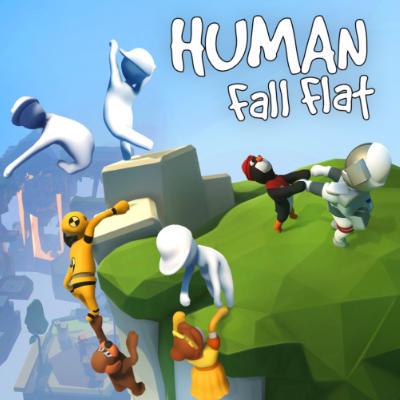 Ever tried playing a video game wearing boxing gloves? Give it a try! It will give you a taste of what’s in store for you as you get to grips with Human Fall Flat…

Human Fall Flat was a real hit with millions of PC and console gamers. Die-hard fans who just loved playing as Bob, a white little character with no joints, soft as putty, and who is seriously lacking in coordination.

But that’s precisely where the charm in this game lies, because Bob, who is definitely hard to control (left to his own devices, he might get stuck with his arm behind his neck), has a single goal: to make it through different areas to reach the exit of each level (often empty space) that will transport him to the next level by flattening him like a pancake. Which explains the title of the game. 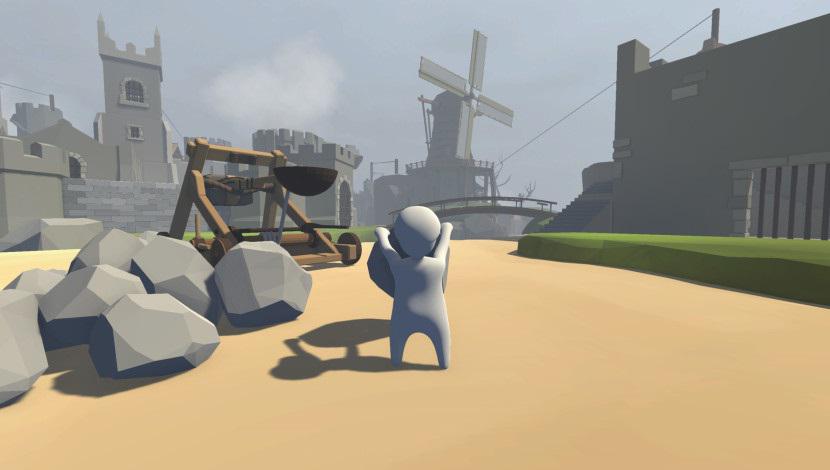 Each level contains puzzles that you’ll need to solve. In the beginning it’s very straightforward, with the aim being to get used to the controls. But things soon get plenty more complicated. What’s fantastic, though, is that right from the outset you can interact with absolutely everything in your surroundings. Just be careful, because not everything around you will react as you would expect.

And Bob is completely talentless. All he knows how to do is grasp an object (if you can manage it!) with one or both hands. You’ll need to use your own brains to help him move. The game is non-violent and loads of fun in multiplayer, even if Bob’s unpredictable behaviour might have you pulling your hair out at times! 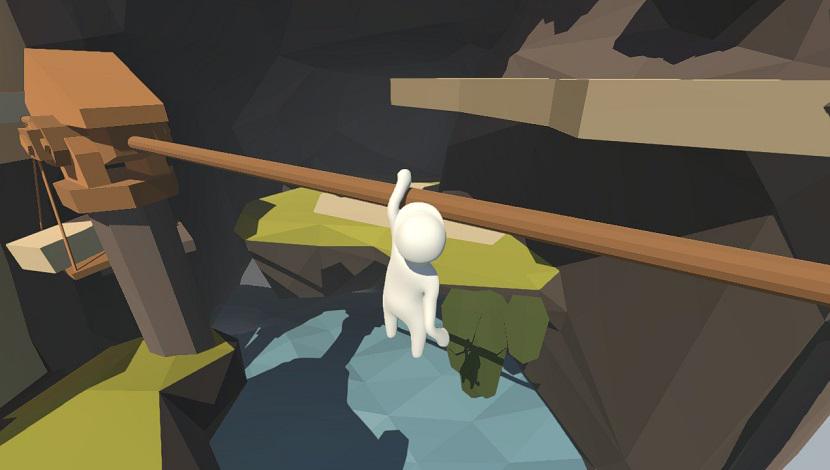 The huge success of Human Fall Flat resides in this simplicity that belies a real challenge, and, of course, in the unique and uncontrollable anti-hero himself.

The game was a real hit, with more than 4 million copies sold. This is all the more impressive when you realise that the game was developed by just one man, Tomas Sakalauskas, an IT guy who started developing the game in 2012.