Not everything is black and white! 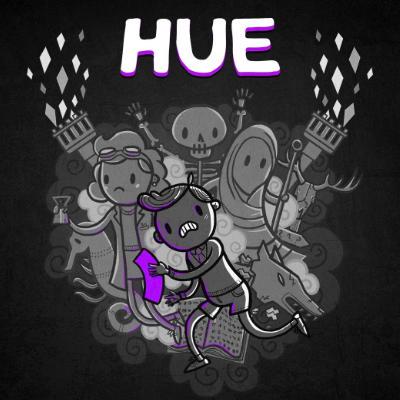 Who said being colour blind means you can’t play colourful games? In this multicoloured adventure, your palette of colours (or symbols) is your most powerful weapon!

When the sky (or sometimes life) starts looking a bit dull, a dash of colour can change everything! And in the world of Hue, the same is true. Entirely based around a palette of 8 colours that you need to swap around to get ahead, this 2D puzzle-platformer invites you along on an epic, and poetic, saga where nothing is set in stone. A blue wall blocks your path? Change the colour of the background to make it disappear! 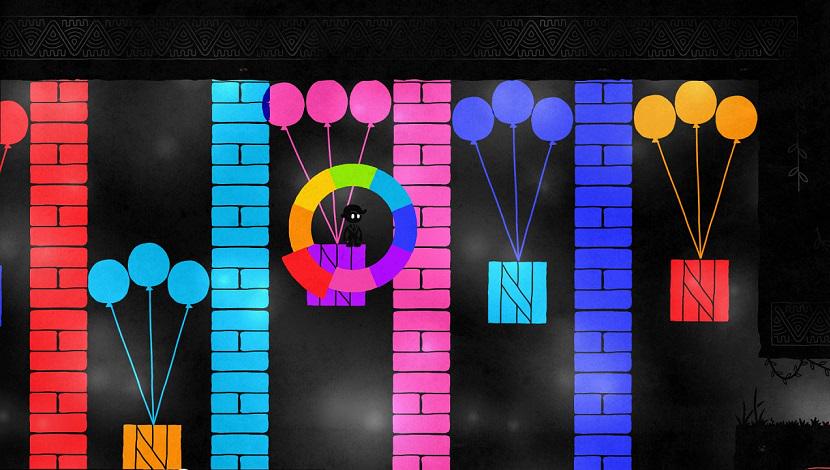 For you, it all begins with a touching letter from your mother who has turned invisible following a scientific experiment sabotaged by the evil Dr. Grey. Along the way, you’ll need to use your full power of reasoning to solve puzzles that get increasingly tricky as you advance through the game. Your reflexes and timing will also be put to the test as you strive to unlock the full palette and discover the 28 hidden secrets dotted throughout the levels. One thing is for sure: you’ll be using plenty of grey matter!

Hue is a little gem of an independent game, the likes of which we don’t often see. Winning 7 awards before its official release in 2016, it charmed its audience with its simple but effective concept and soothing soundtrack. With its super-intuitive single player gameplay, Hue is accessible to any player, even those new to gaming. Its puzzles get increasingly more difficult, but are never impossible to solve. 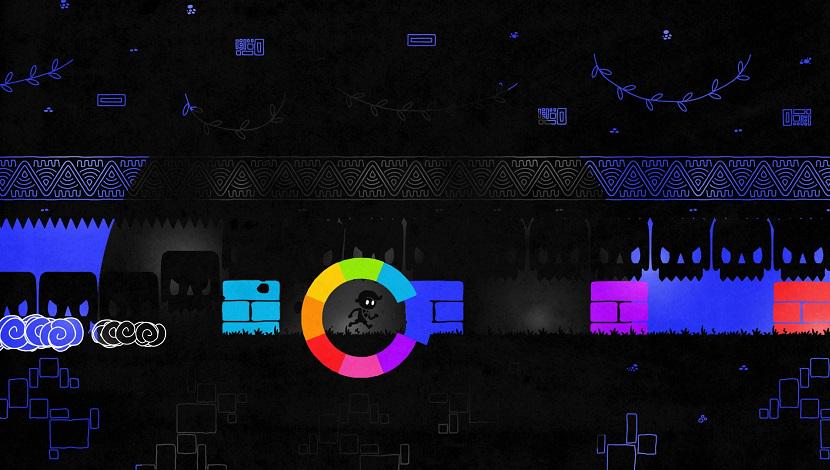 And here’s a surprising fact: if you’re one of the 300 million earthlings who is colour blind, you can still play Hue! The British developer, Fiddlesticks, worked with colour blind players to build a system of symbols into the game, so that they didn’t get lost in all the different shades! And the most daring players can try to beat the speedrun world record and try to beat the game as quickly as possible: 41 minutes and 16 seconds is the time to beat! Good luck!