The Empire Staggers Back, for Queen and country! 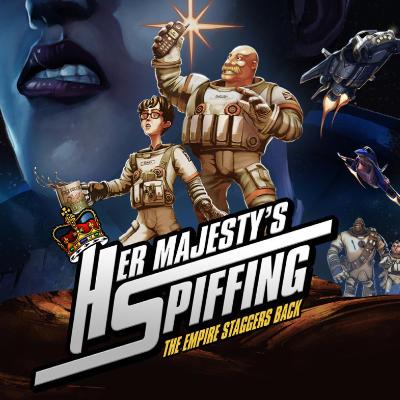 Set off to conquer unknown worlds in this Point & Click adventure game with very British humour, reminiscent of Monty Python! As the leader of S.P.I.F.F.I.N.G, a crack team tasked with founding a new British Empire far from planet Earth, you’ll explore the cosmos to find an inhabitable planet while trying not to get lost in space!

Brexit was just a warning shot. Isolated from the rest of the world and incapable of returning to its former glory, Great Britain finds itself in a crisis. Without a second’s thought, the Queen of England dissolves parliament and decides to escape to a place where she won’t be the but of European bureaucrat's jokes: outer space! And as luck would have it, Her Majesty has entrusted you, Captain Frank Lee English, with building this new British Galactic Empire! 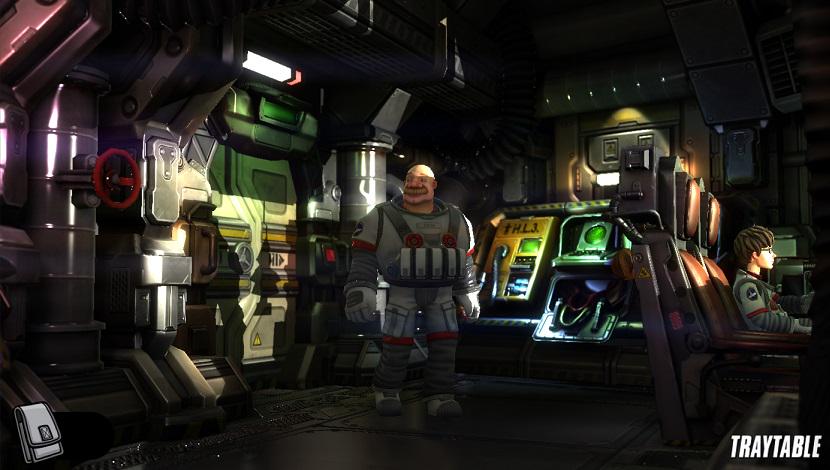 As leader of the Special Planetary Force For Inhabiting New Galaxies (S.P.I.F.F.I.N.G), you’ll set off on board the HMSS Imperialise on a humorous Point & Click adventure where a sense of humour is just as important as your keen wits. But before you plant the Union Jack on an unknown world, you and Lieutenant Jones will need to maintain your legendary stiff upper lip when faced with the kinds of problems that seasoned astronauts face every day: spilling your tea on the controls or crashing into a cow deep in hyperspace! While the puzzles are never too complicated, they are fun and often trigger moments of cutting humour and pop culture references.

Developed by Billy Goat Entertainment with support from a crowdfunding campaign on Kickstarter, Her Majesty's Spiffing - The Empire Staggers Back is a 3D adventure game with Month Python-esque humour that will take you around 3-4 hours to complete. Even if space exploration, British culture, and Point & Click games in general aren’t your cup of tea, the game remains accessible to the whole family with its straightforward controls.

Just point at an item or part of the background that you’d like to interact with, and an intuitive menu will offer up four options: examine, pick up, speak, or use inventory item. The rest of this dodgy space programme is a series of subtle jokes and serious – and not-so-serious – problems that need solving. Not to mention that your arch-rivals, the French, are also out there in search of a new land of wine and cheese!