The power of words. 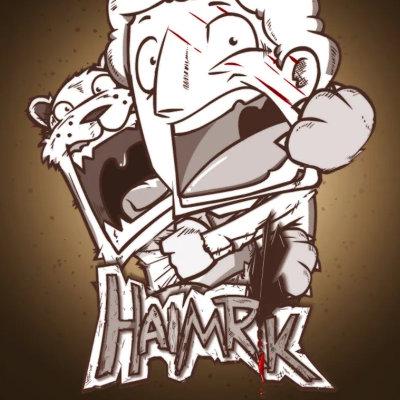 A game like no other with truly original gameplay. You play as a scribe tasked with bringing the words written on the screen to life in order to solve puzzles. For example, if there’s a fire, you’ll need to use the words “bucket” and “water” to put it out. It’s a great game that will get your brain working. You just need to be able to read quickly.

Take an unlikely, clumsy, and mundane hero – a scribe named Haimrik, in this case – drop him into the middle of a medieval uprising, and see how this weak, timid, and weedy little guy becomes the leader of a revolution.

And all thanks to the power of words! Indeed, when Haimrik starts writing in his own blood, he finds himself propelled into the book and the story itself. 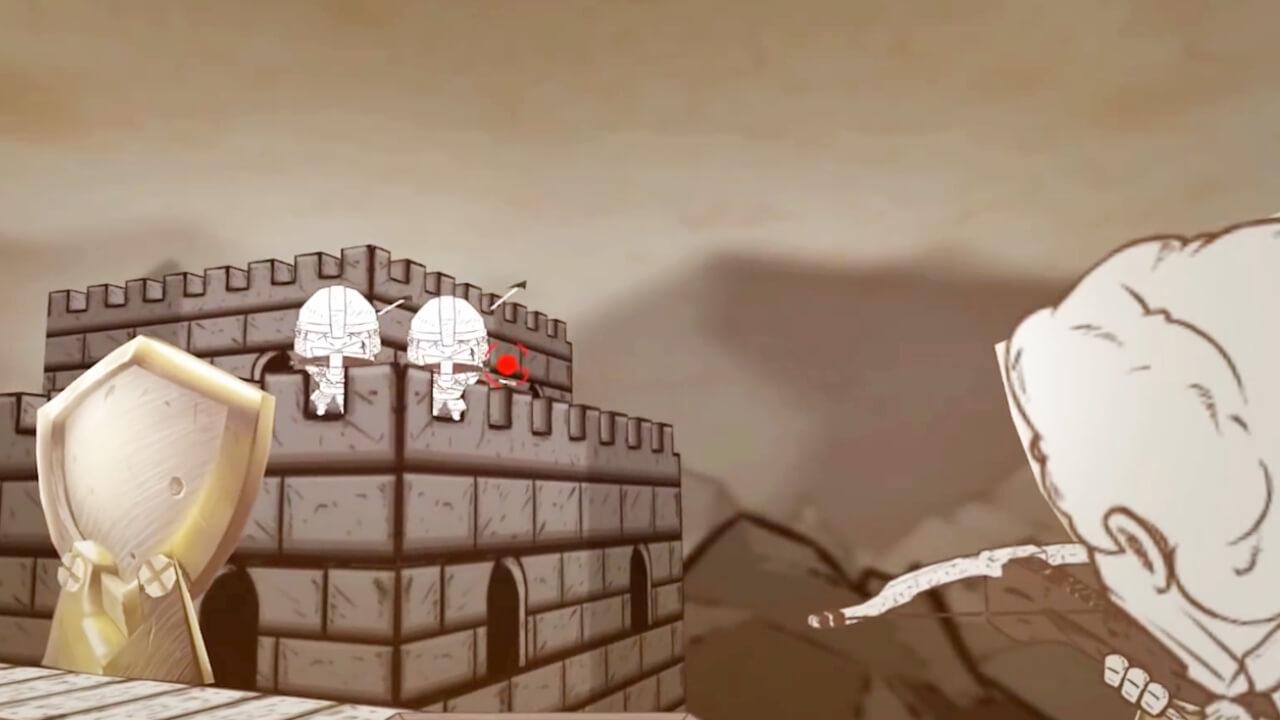 Here, you're in for a game with inventive, original gameplay developed by Colombian studio Below The Game.

Just imagine: you're reading a book and the words on the page tell you what you need to do to make progress. If, for example, you read "And the hero realised that a sword would come in handy", you just need to hover over the word "sword" and you'll get one.

It might seem complicated at first, but in practice it's really straightforward and becomes automatic once you've completed the first level, which serves as a tutorial. 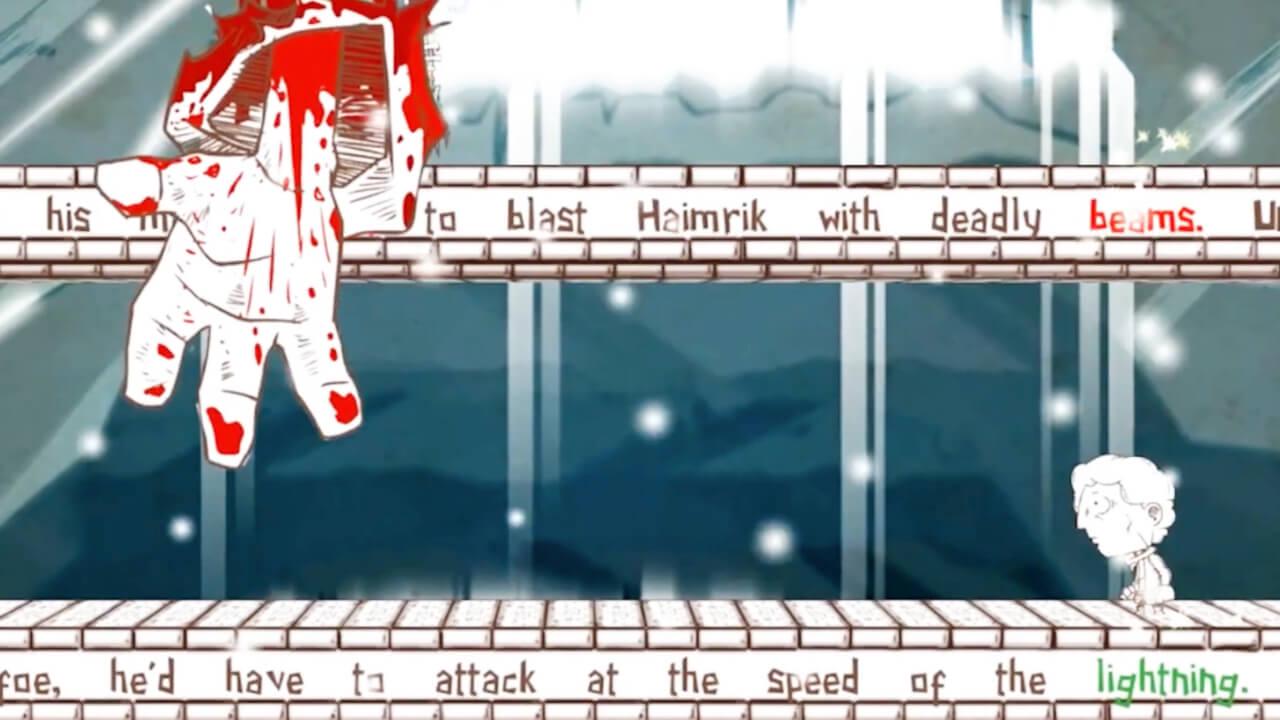 The puzzles are all contained within a single screen, generally over three levels (and so three lines of text) that lead you to read on and find the words that will get you out of there. To spice things up a bit, not every word is of any use to you, and sometimes activating the wrong word might even prove fatal. Not to mention that you'll often need to activate words in a specific order... or perish!

Our advice? Always remember that you can only ever hold one item at once, so if you summon a torch, for example, it will replace your sword, and mistakes might mean you have to go all the way back to the start of the level to obtain the right item. 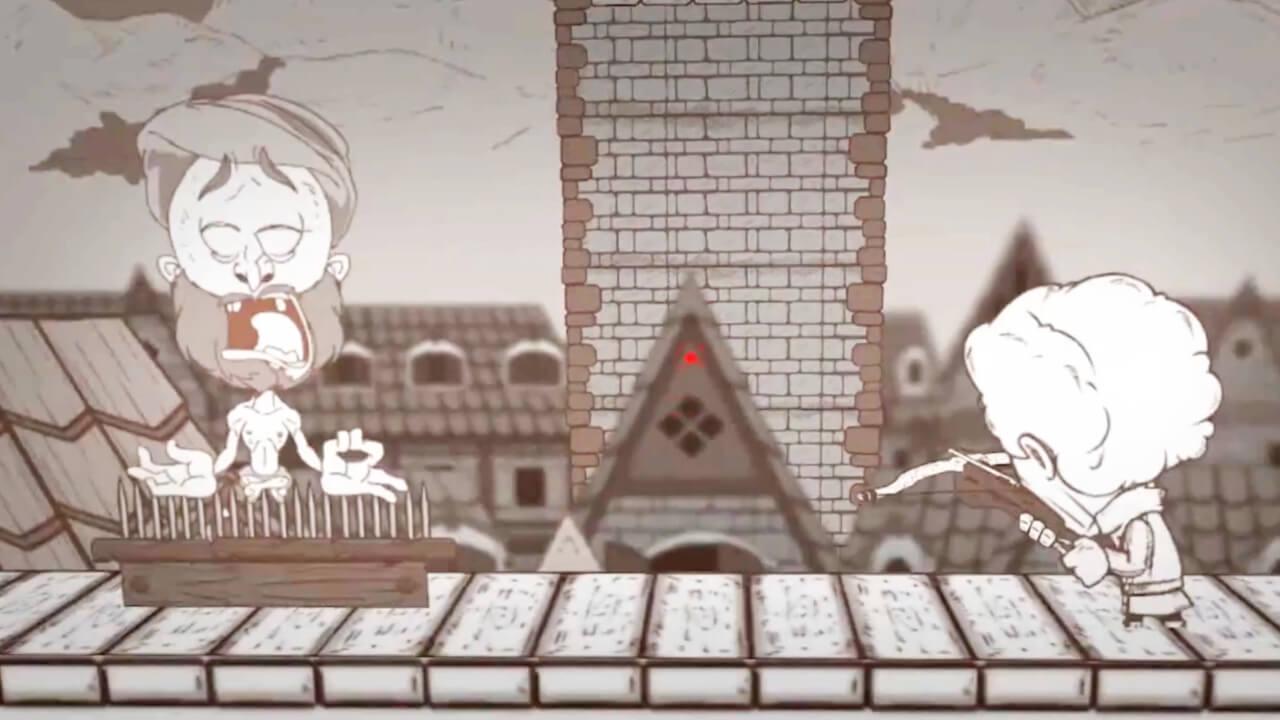 Most of the time, though, it becomes a reflex: as you read the words on the screen, solving puzzles as you go, you'll feel like you're making constant progress. It's a really clever way to maintain the pace of the game, which starts to feel like a real page-turner in which you're the hero.

But this isn't a game for the kids!

The story isn't really aimed at younger gamers. The plot combines black comedy, a bloody revolution, and political skulduggery that all builds towards a fantastic and creative final act. 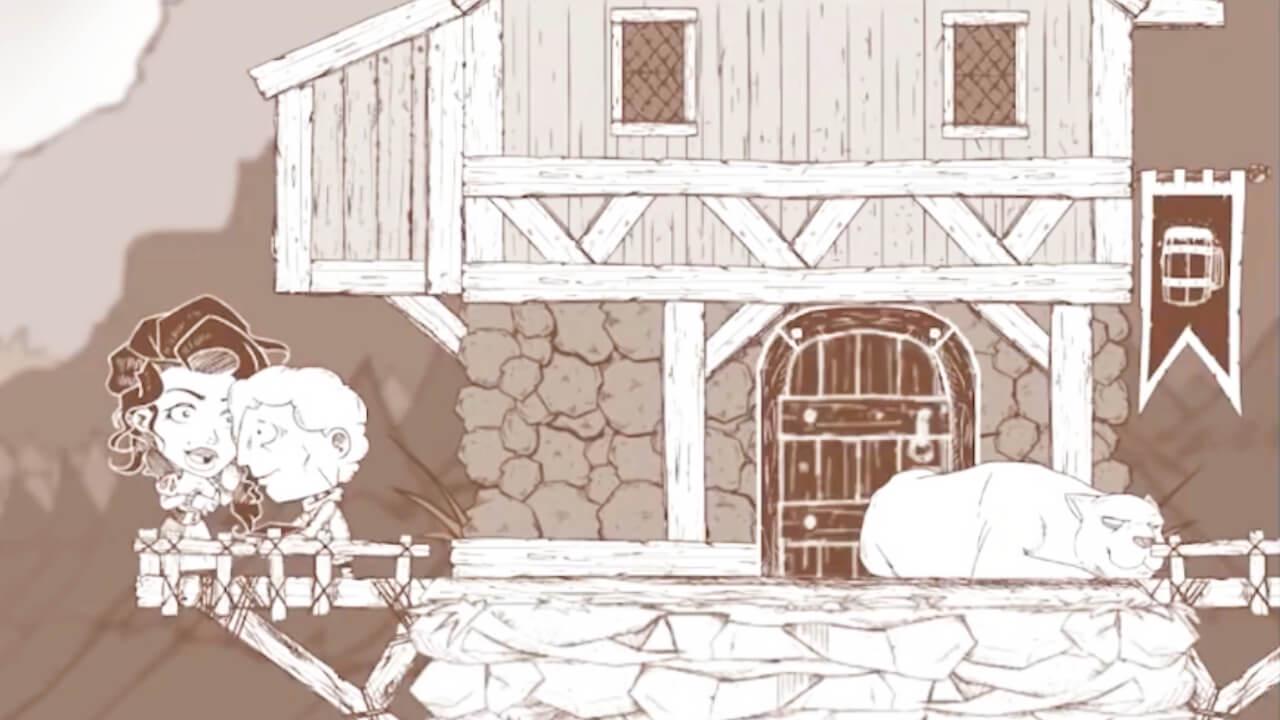 The graphics are cartoony, but it's a gory cartoon with blood splashing everywhere! We loved the visual style, but it's clearly not intended for primary school kids who are just learning to read.

For the bigger gamers out there, Haimrik is a little gem of a game that's well worth checking out. An interesting, fun story combined with fantastically original gameplay.

Power to the people!