No brakes, no laws! 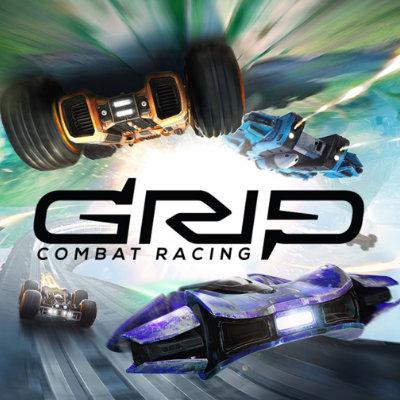 A combat racing game for crazy drivers, speed freaks, and piston heads! Defy gravity behind the wheel of overpowered all-terrain racers, and torpedo your opponents to become the toughest race driver on the track. The first rule is... there are no rules!

Sick of being made to choose between pure speed and gratuitous violence? GRIP: Combat Racing scratches both of those itches in this fast-paced combat racing game. Presented as a worthy heir to Rollcage on the PlayStation back in the day, this game from Canadian studio Caged Element propels you into a not-too-distant future where F1 has been replaced by all-terrain vehicles that can cross any obstacle, including the sound barrier. 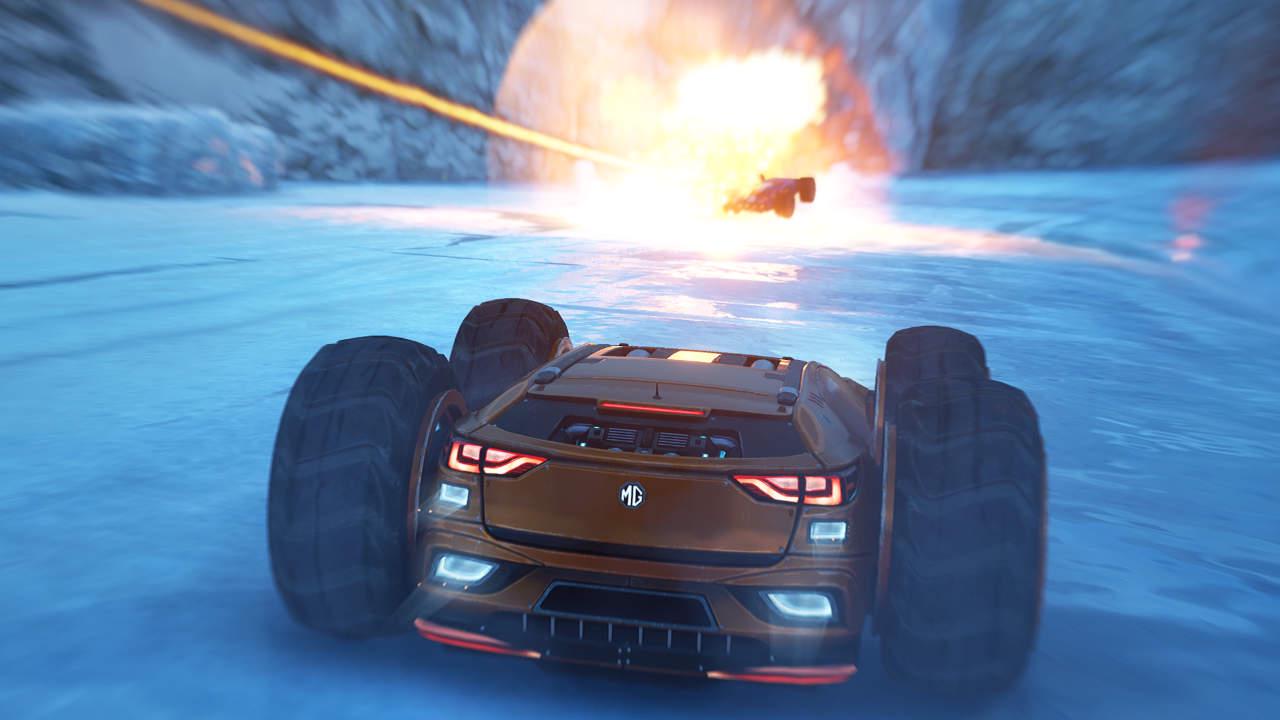 Of course, the aim of the game is to finish first by any means possible, even the most vicious. But don’t be fooled into thinking you opponents are your only concern: the tracks in GRIP: Combat Racing are also brimming with traps! You’ll sometimes need to improvise a new line at the last moment to avoid being slowed down in your breakneck racing. To do so, just change tack by racing along the left or right walls, or even the ceiling, as long as you’re going fast enough!

Taking place against sumptuous futuristic and post-apocalyptic backdrops, powered by the Unreal Engine 4 graphics engine, fans of fast-paced racing will love being able to defy gravity and take down their opponents from the comfort of their own homes. Newbies will doubtless need a few laps to get used to the sustained pace and the game’s controls. 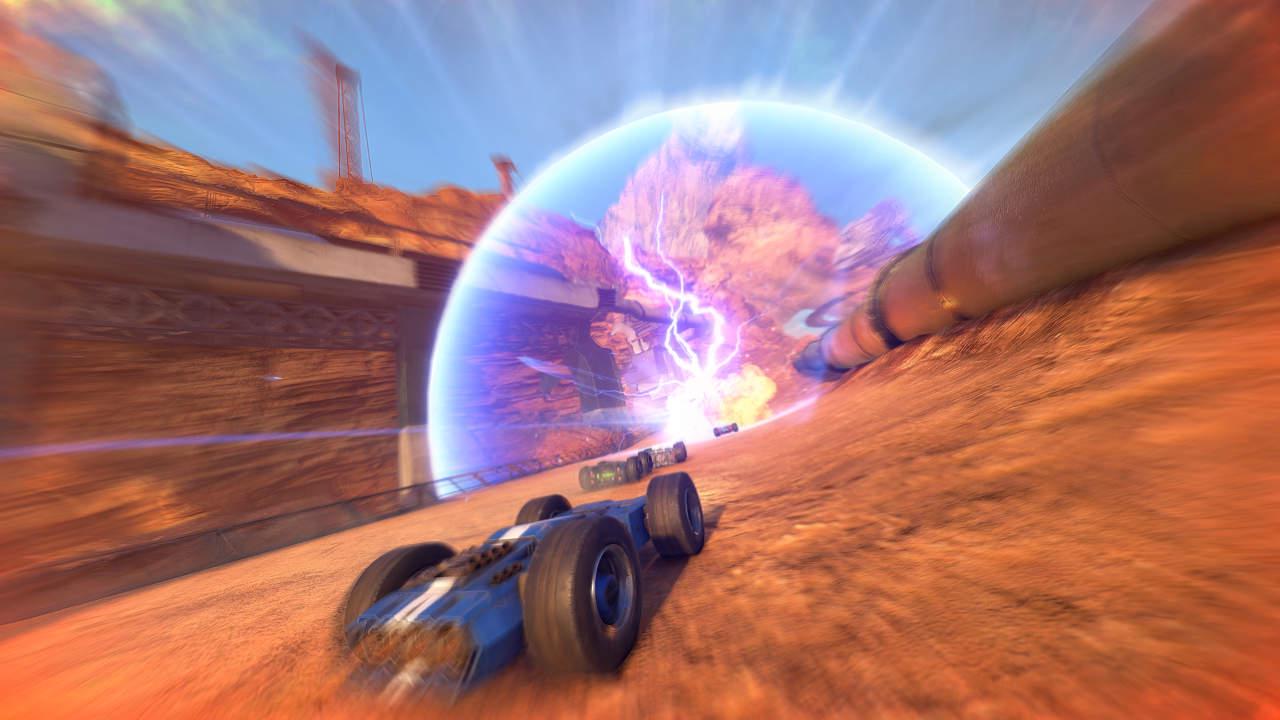 But before you hit the track, you’ll need to stop by the “Garage” and choose between two kinds of customisable racers: the double-face car that can’t be flipped, or the hover car that floats over the track and sticks to any surface. Each of them has its own advantages and disadvantages depending on the track in question. While you’re racing, try to collect as many bonuses as you can to clear opponents from your path.

And remember to drive over the plentiful glowing green patches for a free speed boost. Because once you reach speeds in excess of 350km/h, gravity will soon make you see sense! 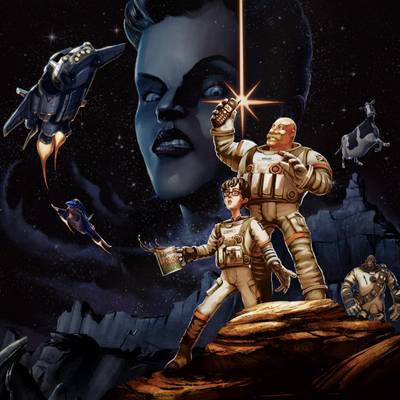 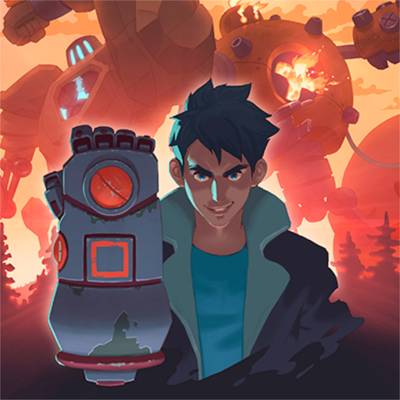