Driving rally cars at full throttle is all good and well. But with total freedom, it’s even better! Leave your opponents for dust and become the world’s greatest race driver in this game that treads the line between arcade racer and simulation!

A worthy heir to games like WRC or V-Rally, , Gravel brings you everything you would expect from a thoroughbred racing game: fast engines, technical tracks, and (extremely) competitive racing. In a fraught atmosphere of screeching metal, this game – half arcade racer, half sim – puts you behind the wheel of your favourite race car, whether your preference is more Porsche, Ford, or Toyota... to name but a few. 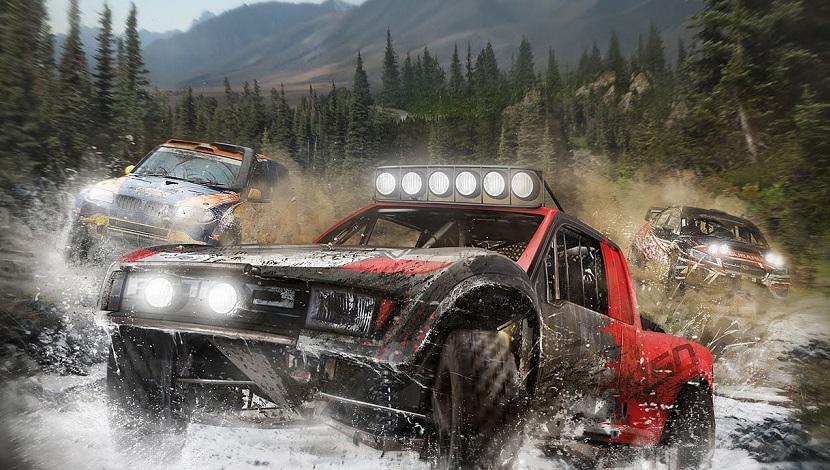 You can choose from a selection of 47 cars waiting for you to unlock, including 4x4, rally cars, and trucks, all with the determined aim of becoming the planet’s best rallycross driver. To get there, you’ll have to finish first in the Career Mode races, as well as those found in Smash-Up and Off-Road Master modes, proving you’re worthy of testing your mettle (metal?) against professionals like Scott Parker and Ryan Carter. If you are to achieve your goal, you will need to adapt to the different vehicles and tracks without skipping a beat, or else face some crushing defeats. 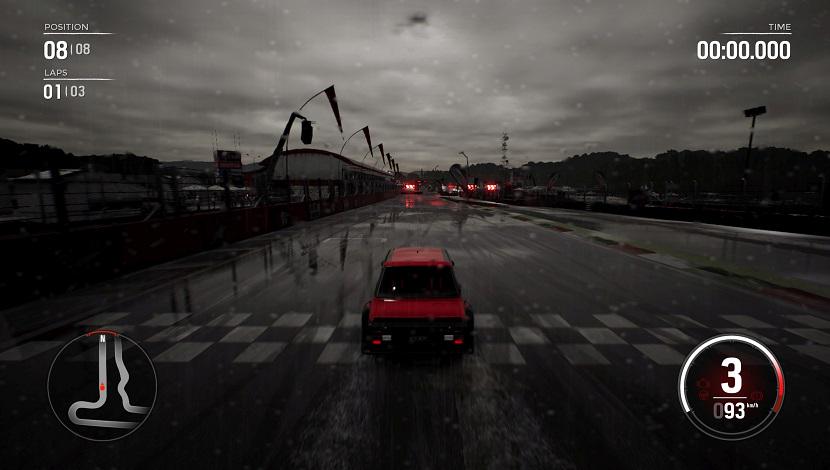 Developed by the Italian Studio, Milestone, Gravel should be easy to pick up for anyone in your family. The most talented players will be able to break records, adjust the realism settings by deactivating settings like break-assist and line corrections, and level up their apprentice driver to become the greatest of all time. Younger players will be happy enough with the sensation of speed, the stunts, and off-piste exploration of the tracks, and perhaps they’ll even discover a taste for jumps and well-executed drifting.

Because in addition to its accessible and intuitive playability, Gravel sometimes lets your competitors fade into the background so that you can enjoy the gorgeous game world, from the Namibian forest to Los Angeles stadium, taking in the snowy flanks of Mont-Blanc, and the simple joys of rally racing.