And man created the machine! 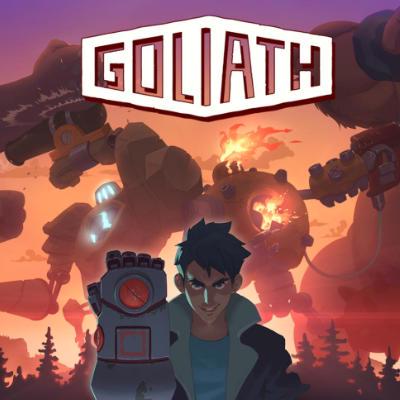 Dive into this action-RPG where you control a giant exoskeleton to battle the monsters! Lost on an unknown and particularly hostile planet, you’ll need to help an engineer with a robotic arm survive by building everything he needs: shelter, weapons, food… and giant super-mechs!

The week couldn’t have gotten off to a worse start for Andrew Gromov! This versatile and resourceful engineer finds himself trapped in a hostile, unknown land when his experimental aircraft crashes. He is officially missing! Lonely but full of good ideas, your job will be helping him survive by building a formidable mechanical exoskeleton, also known as a “Goliath”! 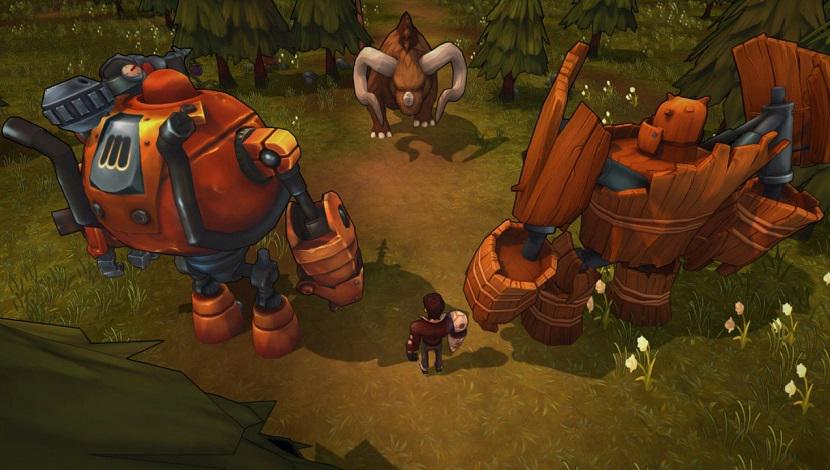 But before you can craft your giant robotic mech, you’ll need to collect enough material and build a shelter to make it through the night! One surprise encounter and kilos of wood later, and you’re ready to explore inhospitable areas and make short work of the world’s most aggressive animals. But the bloodthirsty rabbits, spiders, and dinosaurs will be the least of your worries when your aircraft’s radio starts working again. You’ll then be faced with another question: is it really possible that you and Dave, your co-pilot, are on the wrong planet?

Developed by Whalebox, Goliath is a hybrid 3D action-RPG that mixes Hack & Slash sequences with a robust role playing game with an elaborate crafting system. Easy to master, even if you’ve never played an RPG before in your life, the system serves up a pile of different recipes to build weapons and cook up tasty meals, as well as to make your base more comfortable, customise your appearance, and boost the power of your giant metal Golem. Some areas will force you to change your Goliath’s form to meet the needs of local tribes, cope with the weather, or face the enemies hiding there! 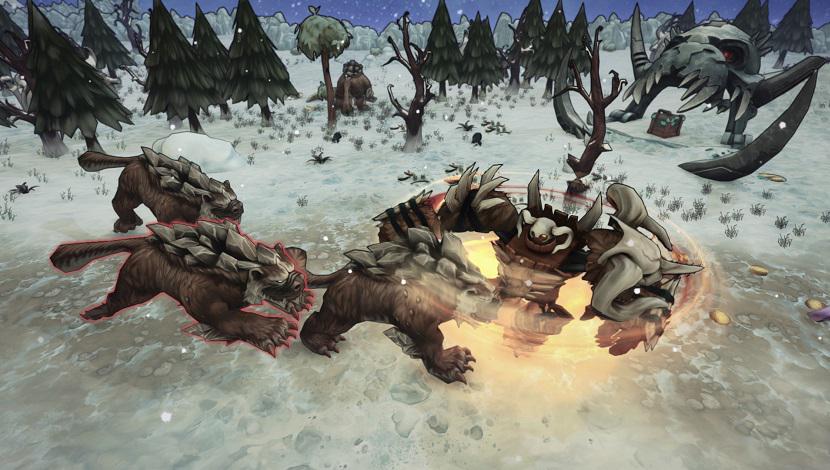 And remember to collect the crystals that enable you to teleport to more distant areas with more dangerous enemies! So yes, although your giant mech and its devastating abilities will immediately make you feel all-powerful, it isn’t unstoppable! So, try to farm as many resources as you can, so that you can keep building increasingly powerful Goliaths! 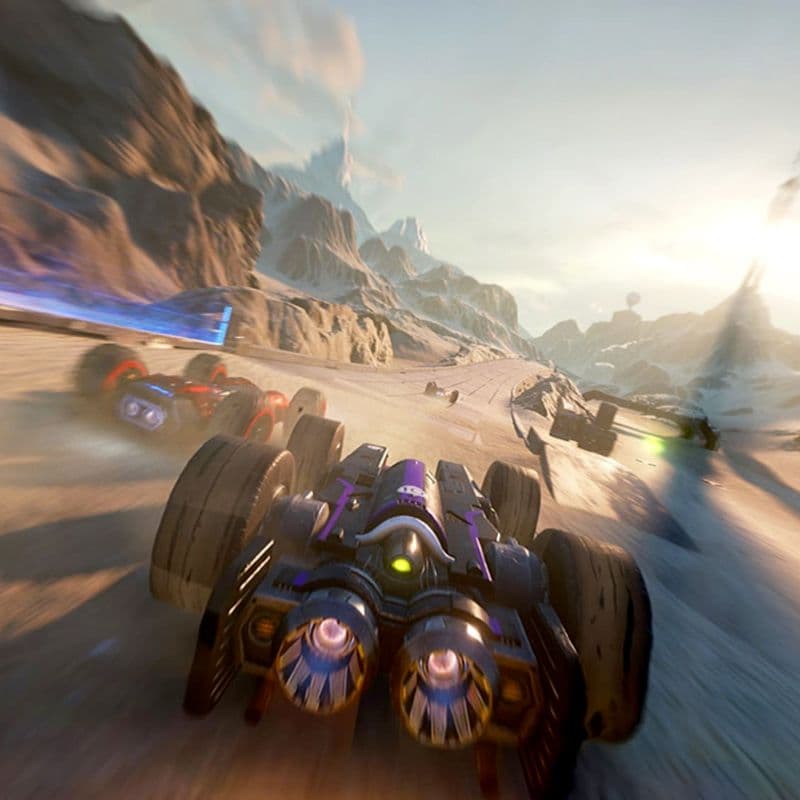 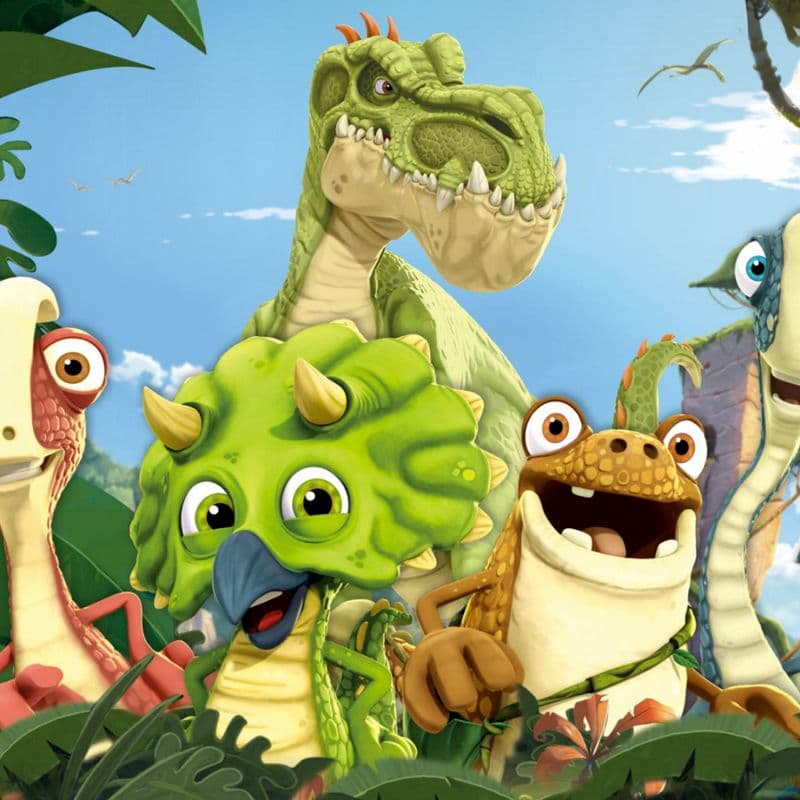