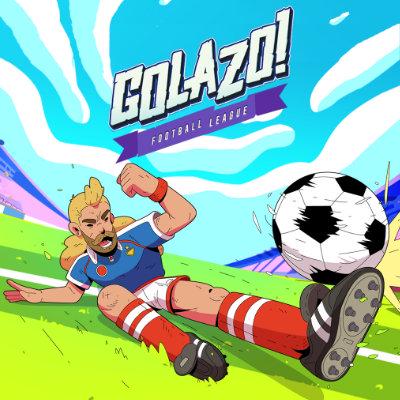 Sick of football sims where just scoring a goal requires a professional effort? Golazo! Soccer League is a good reminder that there was life before FIFA and PES!

Football is an art form. Technical, tactical and physical skill, as well as knowing how to play as a team, are all major assets in this most popular of sports. An offshoot of this is that it can be hard to just get stuck in and have some straightforward fun on FIFA or PES without being a specialist in the genre or having spent your schoolday nights glued to the control pad.

In Golazo! Soccer League, the action is played 7-a-side, in front of a crowd, and with no offsides or fouls (apart from in the box, of course) for a carefree footballing experience! Great news for fans of arcade football: you can get back to kick and rush and savage tackles with not one foul called, and plenty of golazos (Spanish for a spectacular goal) from the halfway line, just like in the good old days! 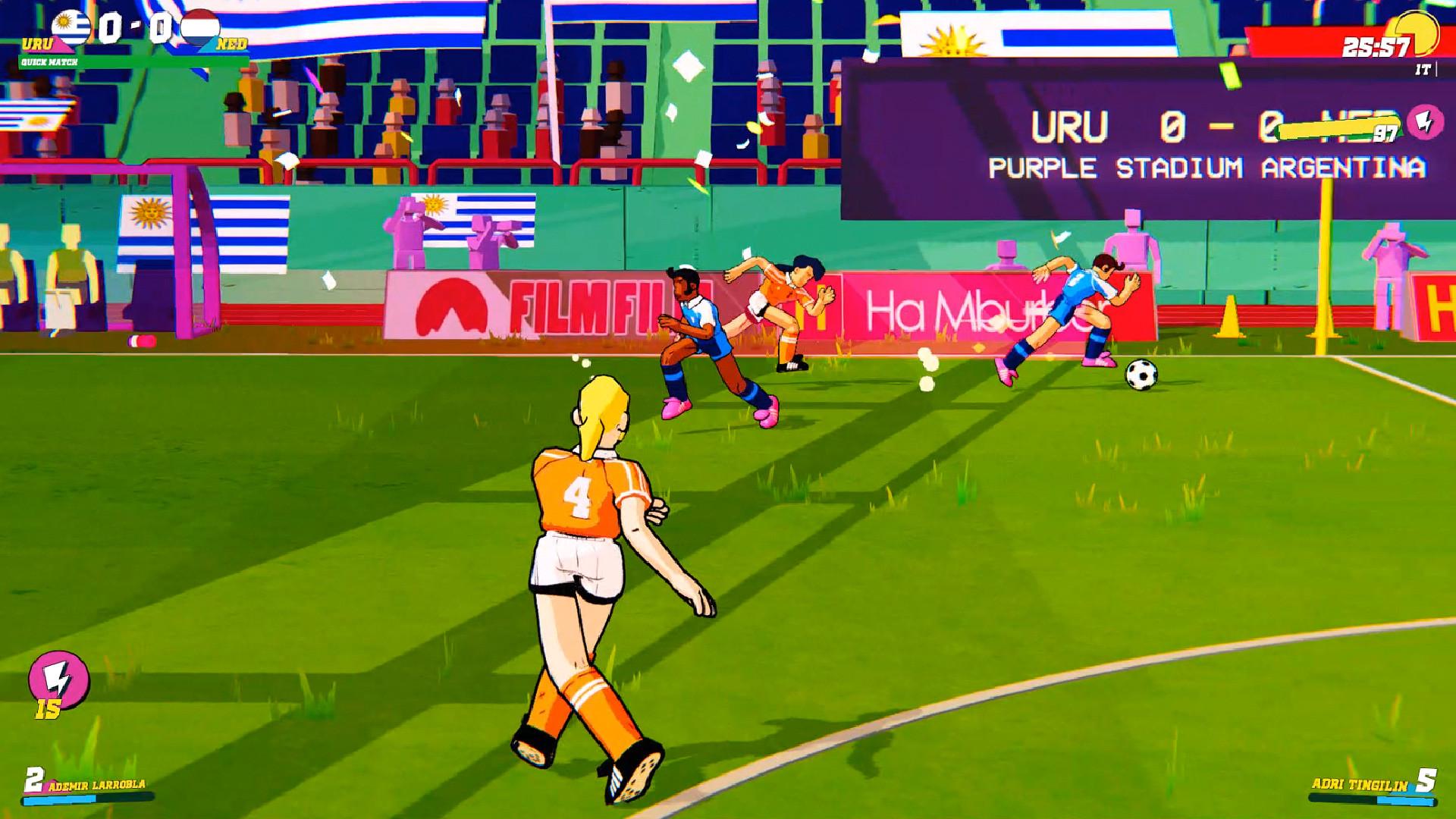 On the pitch and on the sidelines, you’ll find a selection of 52 national teams and footballing legends from the 70s, 80s, and 90s, or at least their aliases Jean-Pierre Papi, Armande Miradone and Zizu Zizane. Get it?

Released in 2018 and developed by Purple Tree studios, Golazo! Soccer League harkens back to a simpler footballing era. And this simplicity can even be seen in its gameplay, which both kids and adults will find easy to pick up as long as they’ve seen at least one game of football on TV. 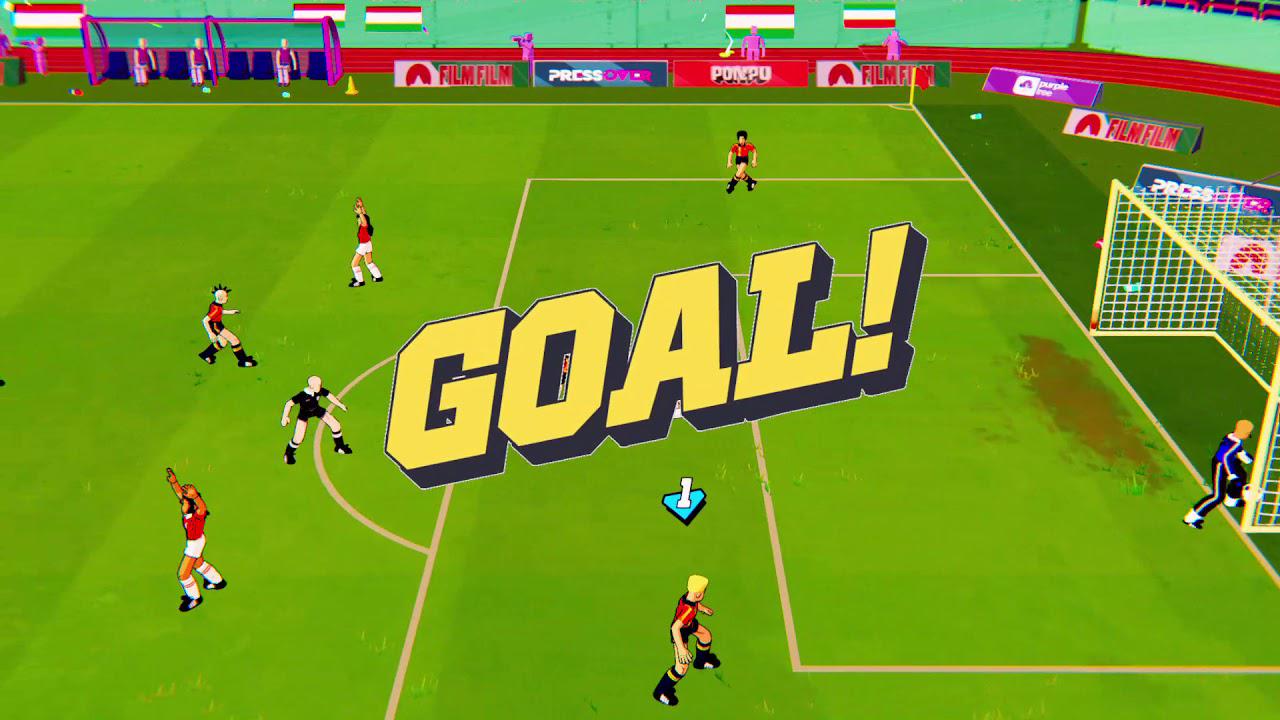 Playable in single player or up to 4-player local multiplayer, it will be a hit with anyone hankering after old-school football games, with its deliberately retro graphics, a vibe that is only enhanced by the VHS filter. Fans of the beautiful game will love seeing the stands once again full of life and full of colour. Now you just need to use your slinky skills to slip it into the back of the net, pulling off amazing saves and humiliating nutmegs.

In Golazo! Soccer League, you get to choose how you’re going to keep the other team on their toes by giving bonuses to your team (super-speed, super tackles, or super-shots). But watch out: anything you can do, the other team can, too! And remember that whatever else happens, nothing matters more than picking up those three points! 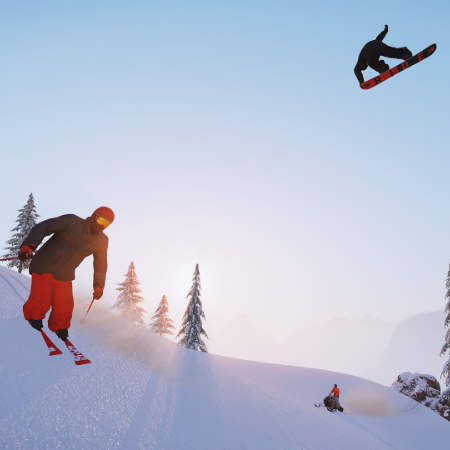 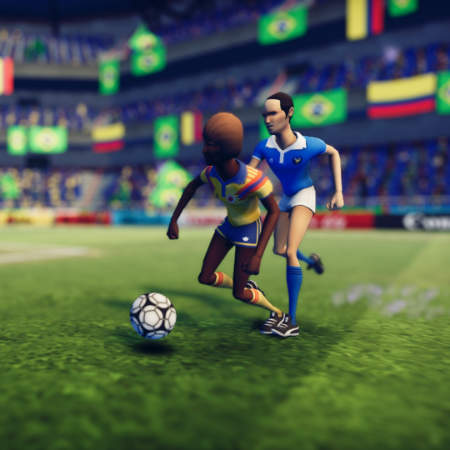