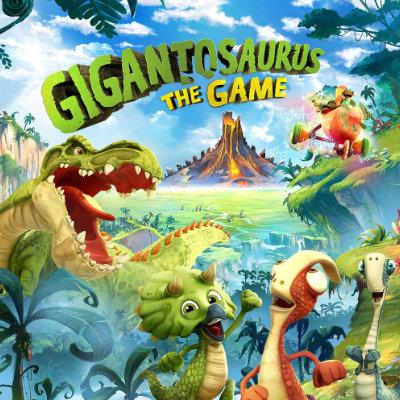 A great little platformer where you’ll help four little dinosaurs save the savannah! Meet Rocky, Tiny, Bill and Mazu in this prehistoric adventure for the youngest gamers out there, where your job is to find lost dinosaur eggs and bring them back to the nest!

In case you’ve never heard of it, Gigantosaurus is one of the most popular cartoons of the moment for the littlest kids out there. Contrary to what you might think, you won’t be playing as a giant carnivore up to no good, but a happy band of cute little dinosaurs not too unlike Littlefoot in The Land Before Time.

Adapted from the Franco-Canadian TV series of the same name, created by Franck Salomé, this 3D platform game from WildSphere takes you back a few million years into the past where you’ll play as Rocky, Tiny, Bill and Mazu. These four adorable little dinosaurs will have to solve puzzles and beat mini games, as well as learn more about the history of “Giganto”. 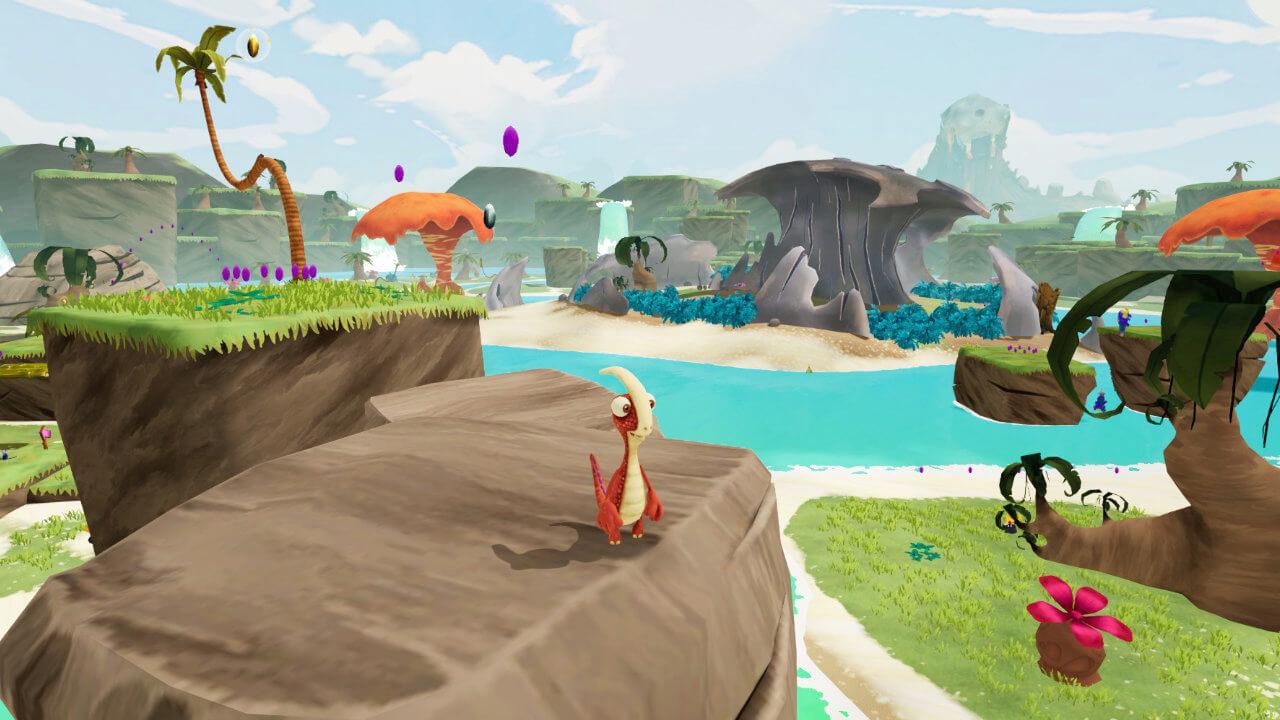 Lost on the grasslands after a meteor shower, you’ll soon be confronted by the danger posed by the outside world and other dinosaurs, like the two egg-thief velociraptor villains, Cror and Totor. It is their actions, as well as Mother Nature, that place the entire future of the savannah at risk. Your mission will be to bring all of the eggs back to their rightful nest.

Perfectly playable by the youngest players, Gigantosaurus, The Game is the perfect “first game” for your budding little games, full of the joy of exploration and problem solving, and loads of fun! The graphics are true to the original TV series, and the game is adapted to all levels of gamer. In easy mode, you’ll get plenty of tips during the game, and can play it again in normal mode once you’ve got the hang of the controls. 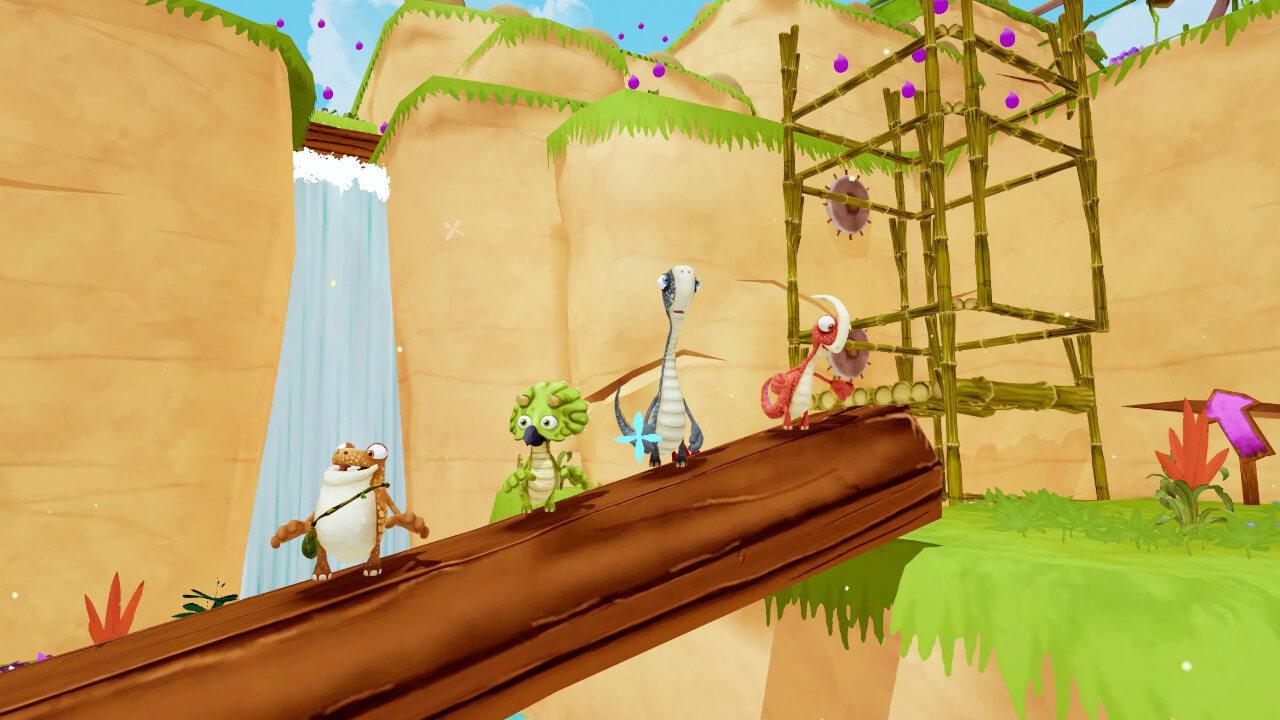 Over the course of the adventure, you can switch between the four little dinosaurs at will, each with their own personalities and skills, and who form a formidable team! If it’s too hard to choose, give it a go in two player co-op mode. Then it’s off to take on the vast game world, with six different areas and a volcano to explore, and ten eggs to find and retrieve. Along the way, make sure you also collect the hazelnuts, book pages, and walnut seeds!