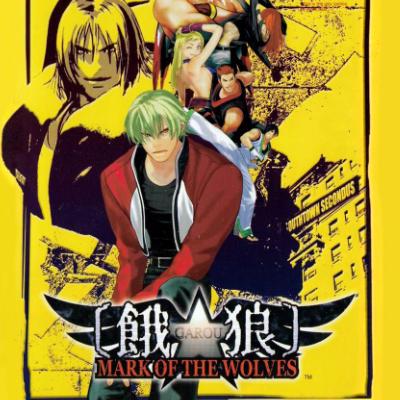 Discover or rediscover this classic arcade fighting game from the legendary SNK! Armed with your fists and a burning desire to let them rip, your job is to help Rock Howard reach the final of a tournament featuring the world’s toughest fighters, and to finally face his uncle, a fearsome brawler with a deadly technique!

It’s one of the oldest and best-known series in the history of fighting games. During the golden age of games from SNK and the Neo Geo MVS arcade console, the series, known as Fatal Fury, or Garou Densetsu, in Japanese, was even the most serious competition for the genre’s colossus, Street Fighter!

Wolves, revolves around the descendants of the characters in earlier games. So here you are, in the shoes of Rock Howard, son of Geese Howard and Marie Heinlein. This young, blond scrapper wants to enter the new King of Fighters Maximum Mayhem tournament at any cost. His aim? To defeat his opponents one by one and reach the final to learn more about the drama that shook his earliest childhood. And all’s good and well, because his uncle, Kain R. Heinlein, is the tournament’s organiser and sponsor, and has a few bits of news for him, as well as an offer that’s impossible to resist: to become the prince of the Southtown Secondus underworld!

Although initially the game may resemble any other one-on-one fighting game, with room for beginners to cut their teeth, Garou: Mark of the Wolves is packed with spectacular and increasingly elaborate button combos. It also features new combat mechanics, like the “T.O.P” system or the “Just Defended” counter. It’s a detail that will make all players want to spend a bit of time in “Practice” mode before they enter the fray for real! And it’s precisely this variety and complexity of the offensive and defensive techniques that make Garou: Mark of the Wolves one of the best fighting games of all time for seasoned fighters and fans of the most devastating “furies”, attacks that can be pulled off by filling a bar and are also the hallmark of the series! 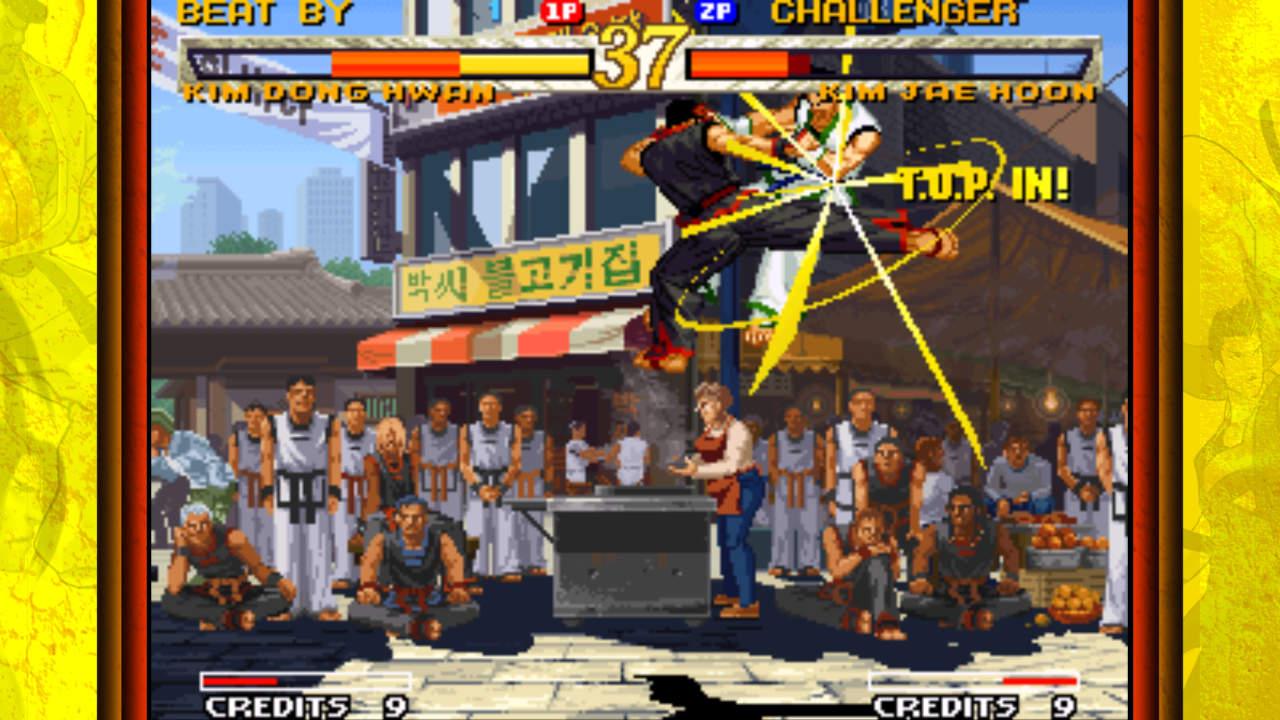 Power and P-Power. Then it’s just a matter of getting engrossed in a plot that’s worthy of a manga film, with a cast of 13 new characters each brawnier and more eager for action than the last. The famous Terry Bogard is the only character who featured in earlier instalments of the Fatal Fury series, and with good reason: he’s the one who will share his passion for a fight with Rock, as well as teaching him the roundhouse kick!
A real joy for fans of fighting games.