Finally, a racing game for kids! 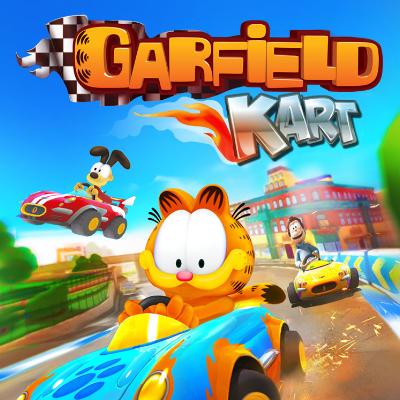 A quirky kart-racing game for budding race drivers and anyone else who hates Mondays! It’s the perfect introduction to racing games, or for some straightforward fun with the family.

In the pantheon of kids’ (of all ages) favourite cats, there’s one who is grumpy, lazy, greedy, and likes to go kart-racing when he isn’t sleeping: it’s Garfield! The famous tabby tom, created by the American comic strip artist Jim Davis in 1978, whisk(er)s you away to his madcap world for a frenetic racing game where anything goes. Well, almost anything. 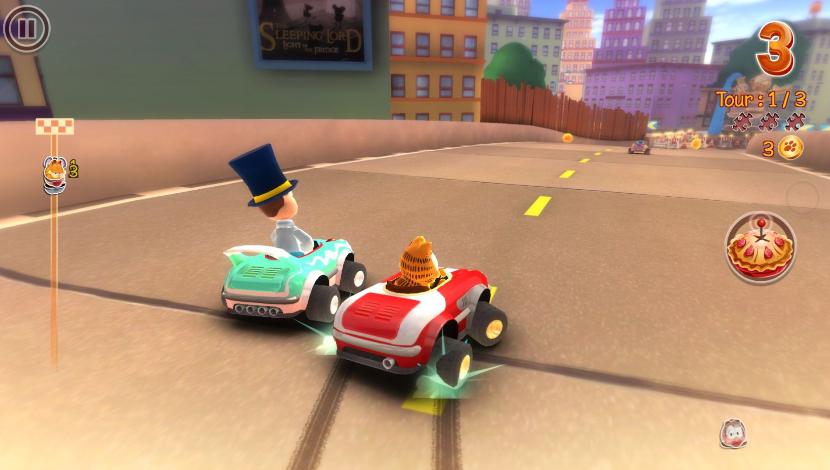 Garfield Kart positions itself as heir to the benchmark in the genre, Mario Kart, while retaining the funny, innocent feel of the original comic strip. Because here, Jon, Odie, Nermal and Arlene collect sweets, fire heat-seeking cakes, get speed boosts from lasagne (Garfield’s favourite dish), and switch positions with a wave of a magic wand. Just make sure you don’t fall asleep at the wheel, drive over a booby-trapped package, or get attacked by a fleet of flying saucers!

Developed by Artefacts Studio and published by Microids, Garfield Kart is a game for newer drivers and fans of the Garfield universe. With simplified collision detection and extra-wide tracks, the game can be picked up in a blink of the eye, and the 16 tracks and 4 tournaments fly by, depending on the difficulty level you choose (50cc, 100cc, 150cc). 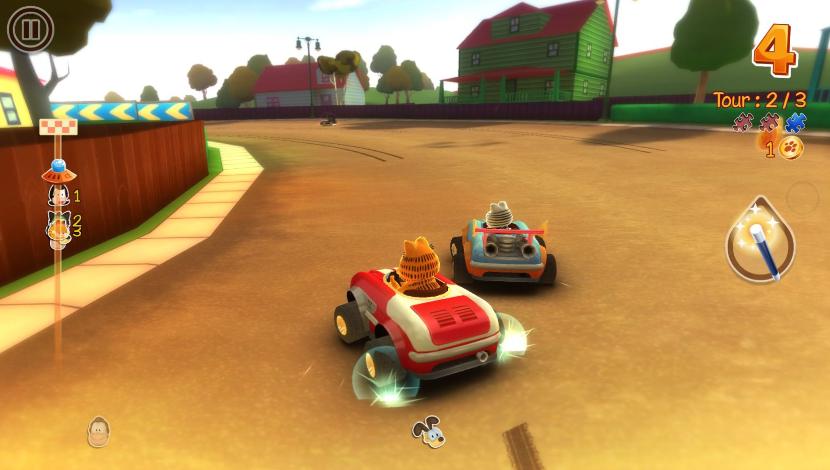 In addition to racing through colourful settings filled with fun little details, you can customise and upgrade your kart and your character. Make sure you pick up as many items as possible so that you can unlock characters, hats, boosts, spoilers, a new paint job, or a more powerful kart!

Easier to play than All-Star Fruit Racing, but great fun for the youngest players. Fasten your seatbelts! 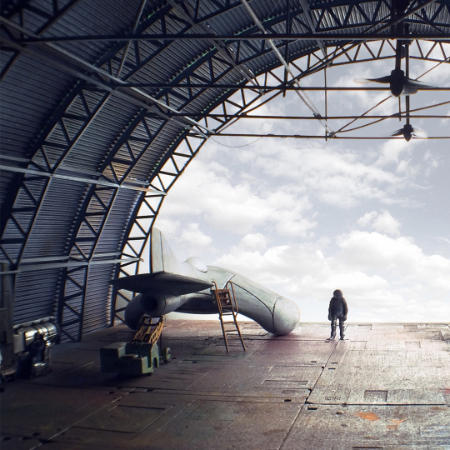 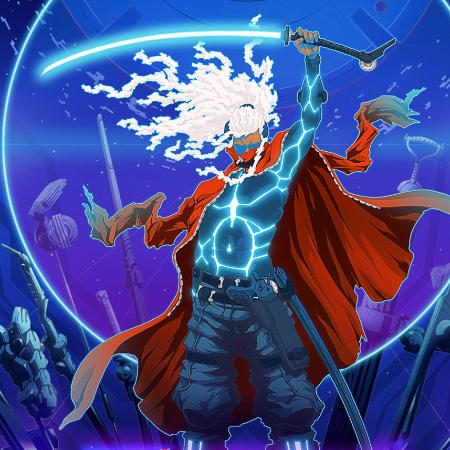