The future of “Die and Retry” 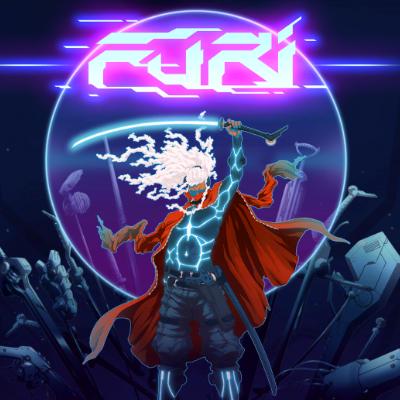 A hybrid game for seasoned samurai and fans of fast-paced tactical combat. If you aren’t quite sure, Furi will get you clued up on just what Die and Retry games are all about!

A bit of suffering does you good. And if you spend too long playing Furi, you may even come to love it!This game, unique in its genre, is part fighting game, part shoot ‘em up, in which you will take part in a series of increasingly difficult and very, very intense boss battles, interspersed with sections of dialogue in which a strange man in a rabbit mask introduces you to your next opponent. You play as an imprisoned samurai whose speed is matched only by his daring, armed with a sharp katana, a gun, and unexpected powers. There’s only one way to escape your prison: kill the 10 jailers. 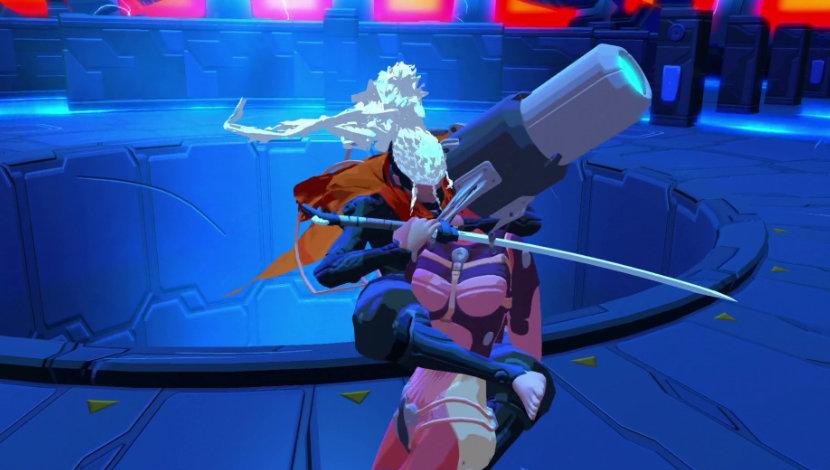 Plenty of motivation, then. There’s just one hitch, each jailer is an implacable boss with his own special way to make you suffer. This means that sometimes you will have to fall to his blows so that you know what to expect the next time around. Yep: that’s what Die and Retry games are all about! And it’s often cruel.

But in Furi, the increasing difficulty and the tricky-to-pull-off special moves can also ease your ordeal. Because when you perform particular parries or attacks, you not only deal a lot of damage to your enemy, but you also regain hitpoints! Your job is to learn the combos and execute them at the right time, even if it does get risky. Patience and strategy are just as vital as your fighting ability. 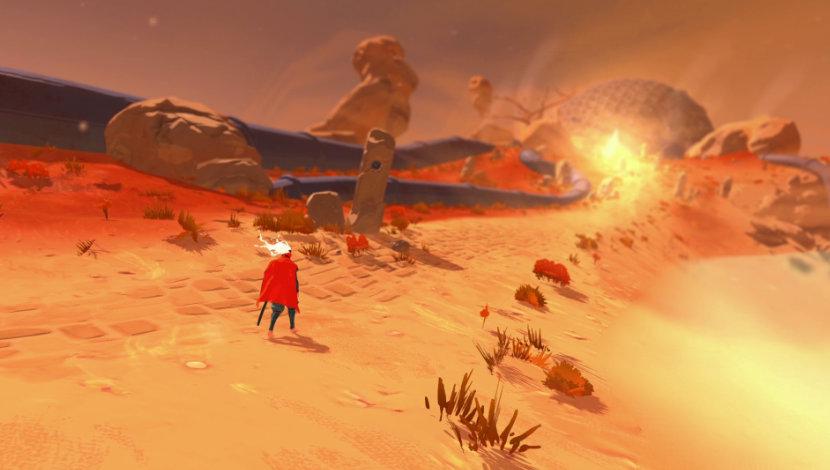 Developed by the Montpellier-based The Game Bakers, Furi is sure to delight lovers of “hardcore” modes with a few games under their belts. It might even pique the curiosity of less hardcore players, thanks to its surprising soundtrack, which is a real ode to 80s electro and specially composed by artists like The Toxic Avenger and Carpenter Brut. The atmosphere works just as well as the surrealist graphics by Takashi Okazaki and the ultra-immersive, futuristic neon-psychedelic aesthetic.

But when it’s over you’ll be left wanting more! That’s the hallmark of a great game!