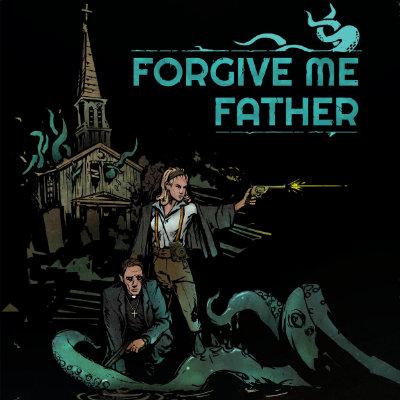 In this FPS with comic book artistic direction, you’ll be blasting monsters and zombies with all guns blazing while trying to keep a grip on your sanity. A fantastic tribute to Doom, featuring Lovecraftian monsters. As much gore as you can take!

What?! You’ve never heard of Lovecraft??!! Stephen King, the brains behind It, described Lovecraft as the "the twentieth century’s greatest practitioner of the classic horror tale".

Lovecraft is a cult horror author whose work is filled with strange and terrifying creatures. Forgive Me Father mines Lovecraft’s bestiary to produce a tribute to this cursed author. But it isn’t an homage that takes itself too seriously, preferring to focus the action on killing zombies, in the beginning, and then much weirder monsters! 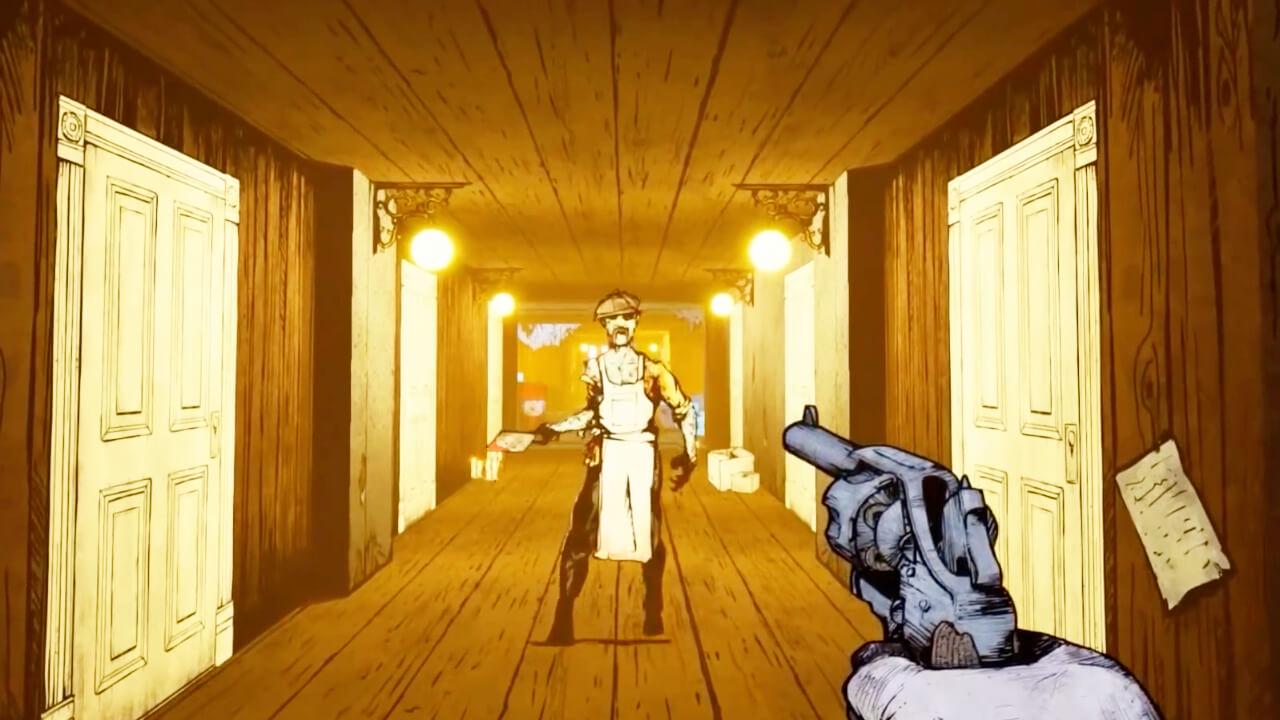 This is a real Doom-like, an FPS with comic book graphics that combine 2D and 3D with brio, in which you’re tasked with solving the mystery surrounding the death of your cousin. But rest assured, the story is just a pretext for you to go on an ass-kicking spree against zombies and tentacled creatures.

At the beginning of the game, you choose to play as a priest or a journalist. If you don’t know which one to choose, we can tell you that the priest has better defensive skills, while the journalist performs better on the attack. But neither is stronger than the other as they confront this world filled with mysteries and madness.

Then you’ll be making your way through linear levels filled with mindless monsters with a single desire: to see you dead. You’ll be doing lots of dodging and lots of shooting. It’s very gory and loads of fun.

But try and conserve your ammo: the idea is to kill as many enemies as you can in one shot. Every level has some hidden secret weapons and armour, and the passages plunged into darkness really get the tension mounting, as you can’t fire on the enemies that lurk in the shadows while you’re using your flashlight. 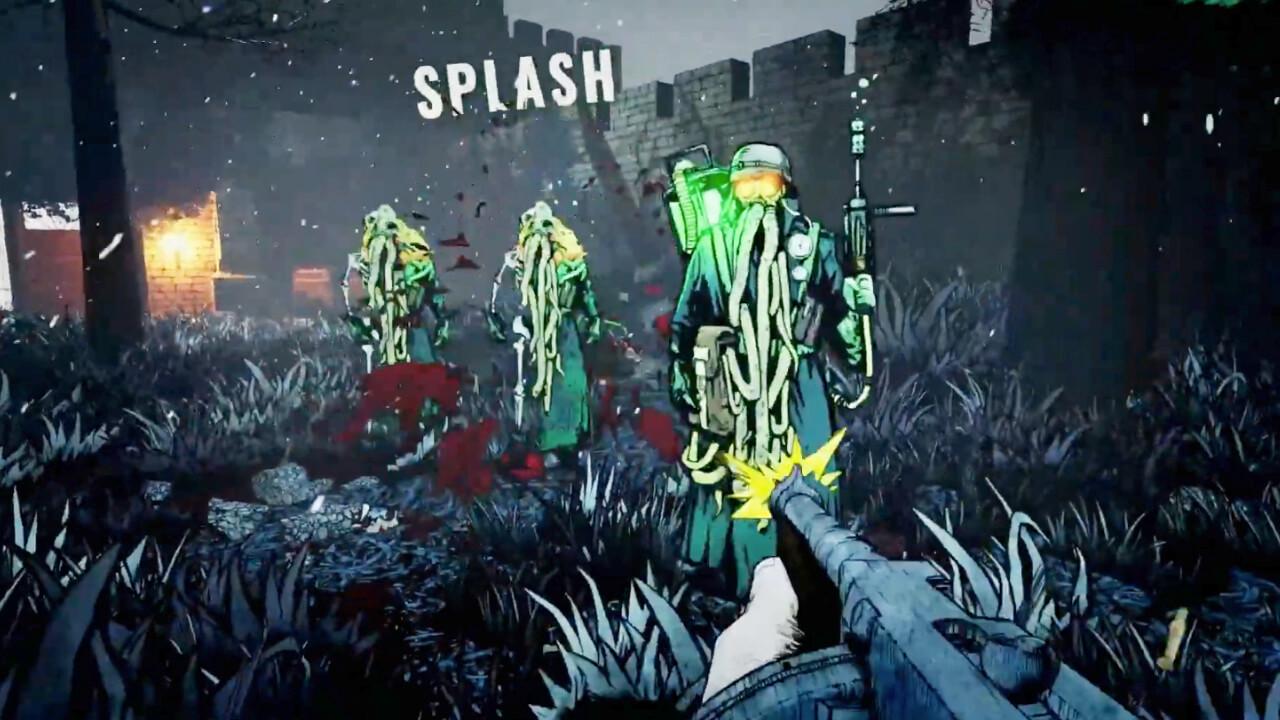 Forgive Me Father is broken down into several different chapters, each containing 4–6 levels, in turn guarded by a final boss, just like in the good old days. That mean’s they are tough. Very tough indeed! The biggest surprise comes when you face the final boss, but we won’t tell you any more here…

Every level sees you progressing through a different environment. This is one of the game’s strengths, with each level boasting its own distinct atmosphere, even though the aim always remains the same: to find colour-coded keys to open doors, and shoot anything that moves.

It’s also worth bearing in mind that the first level is far from being the best. Try to see it more as a tutorial, because things get much better from thereon in.

And no Lovecraft game would be complete without a "madness" bar that gives you one more thing to worry about. Indeed, your character will gradually fall victim to a murderous madness that grows with every bullet you sink into an evil monster. When it comes, this rage affects your vision as well as your gameplay abilities. 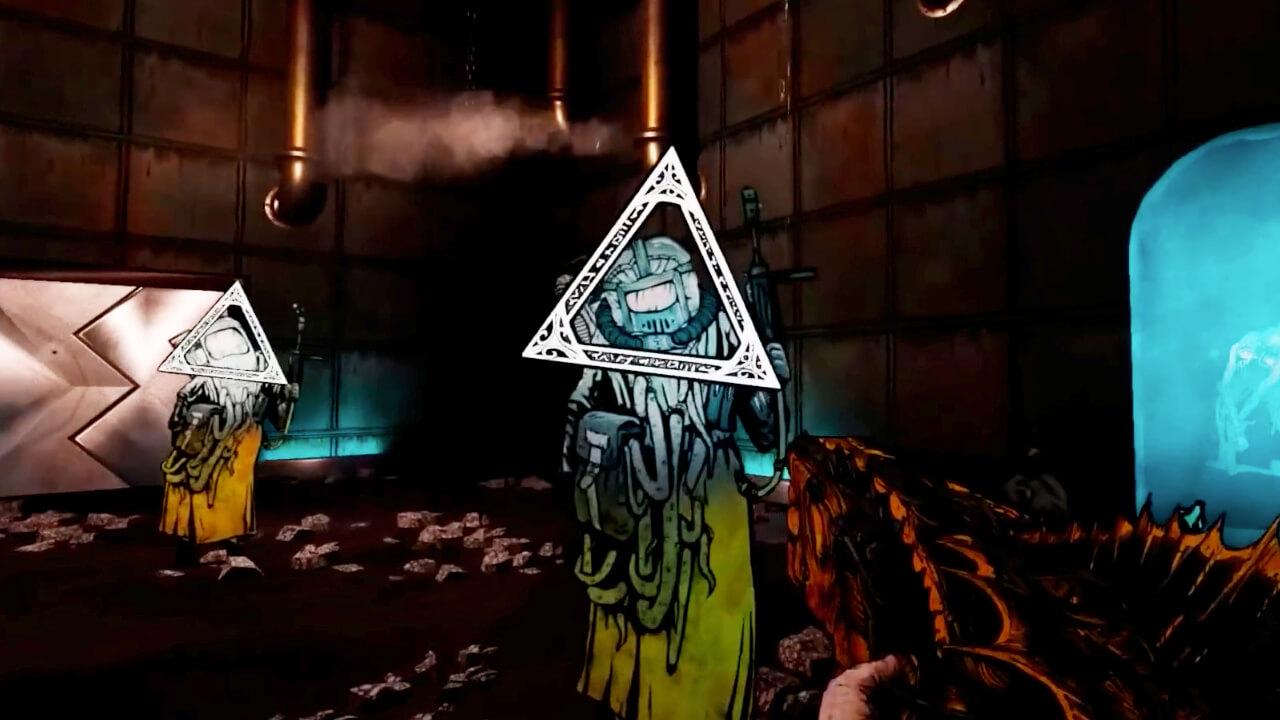 Forgive Me Father also has a strategic aspect, and a skill tree that you can tailor to your own playstyle.

Then there’s the Endless mode, where you try to survive as long as you can against interminable waves of enemies. Great for blowing off some steam.

More than just another FPS, this is manna from heaven for anyone nostalgia for old school shooters!