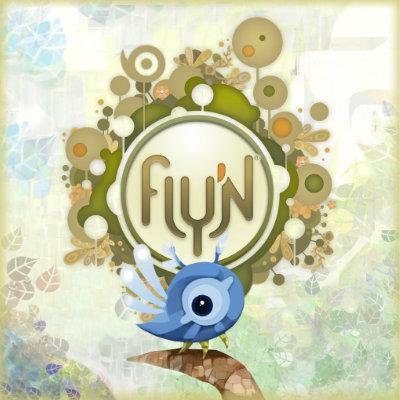 A cuter-than-cute platform game that will teach you to defend Mother Nature better than anyone else! Threatened with extinction due to Dyer’s horrible machines, the kingdom of Helicia and its all-powerful World-Trees decide to fight back by creating four adorable buds bestowed with magical powers! It’s up to you to stop Dyer by using your brain and sound ecological sense!

When it comes to the environment, the inhabitants of Helicia are the experts. No waste, no pollution... Up until now they had lived in perfect harmony with nature, safe in the shade of the World-Trees. But that was in the days before Dyer, an evil hairdryer known as the Cosmic Binman! Not content with lashing out at the World-Trees by covering them in rubble, and chucking his own waste all over the place, Dyer uses their sap – helys – to power his infernal machines! 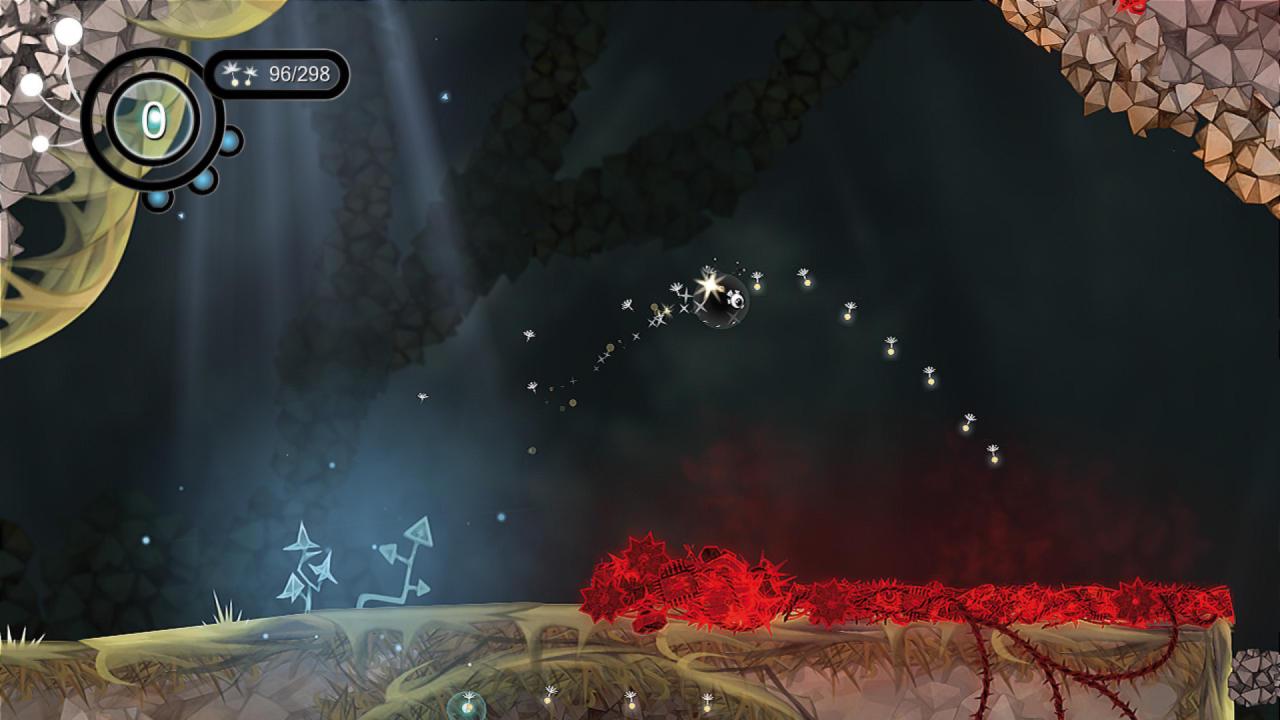 To fight back, the World-Trees created four magical super-buds with very specific colours and abilities: Fly’N the little blue singer, Lyft who can stick to any wall, Ywok the bouncing black balloon who can roll right over toxic waste, and Nyls, who can jump further than the rest and blow up rocks! Even though the industrialisation of Helicia is well underway, Mother Nature hasn’t had her last word yet!

Fly’N is an independent platform game developed by Ankama Games, where you need to be as brave as you are smart. Stuck in the roots of the World-Trees, you’ll need to fight your way to their tops, solving plenty of puzzles along the way. To get past certain obstacles, for example, you’ll need to alternate between your super-buds to make the best use of their special abilities. 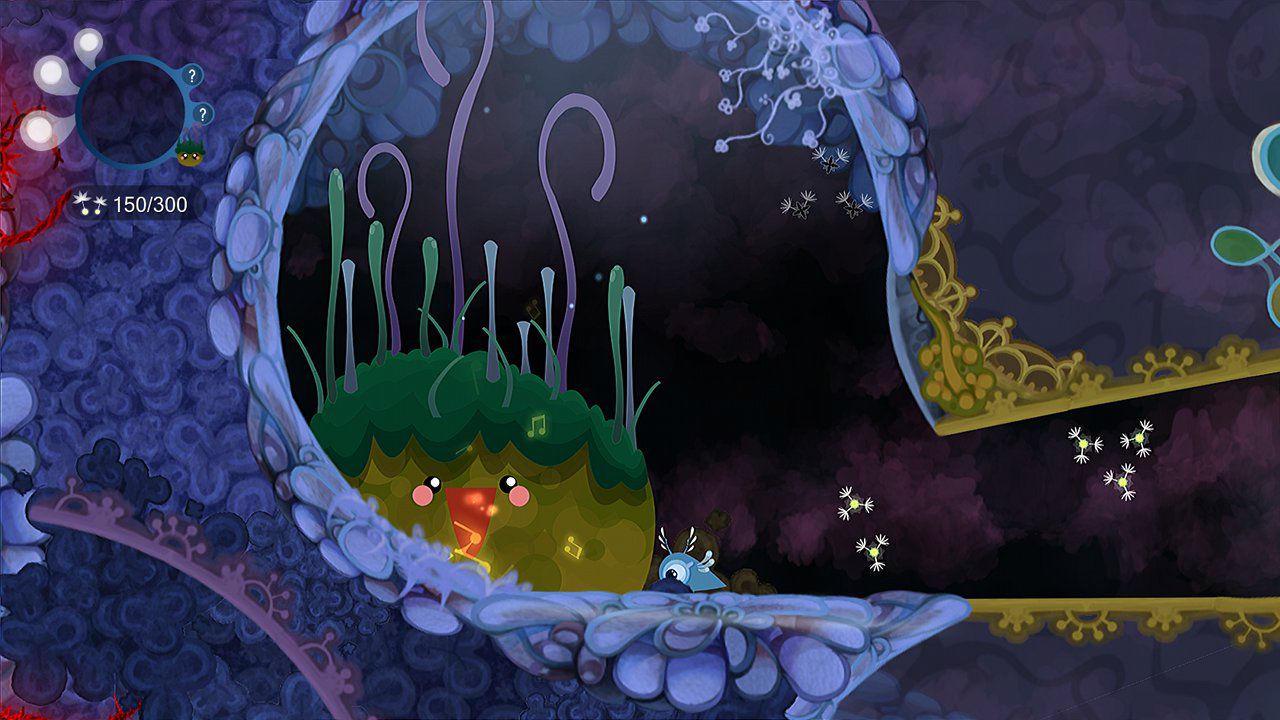 To switch between characters, you’ll first need to slip into the “launchers” that are also your save points. Handy! Accessible to the whole family, Fly’N will nevertheless take plenty of determination and a bit of experience with platform games if you’re to get that 100% completion. Immersed in an atmosphere that’s by turn peaceful and electrifying, with gorgeous 2D graphics, you’ll make your way through winding levels as quickly as you can, never forgetting to collect the industrial waste, dandelions, and fireflies that litter your path.

Without them, wave goodbye to your family high score and the crazy bonus levels!