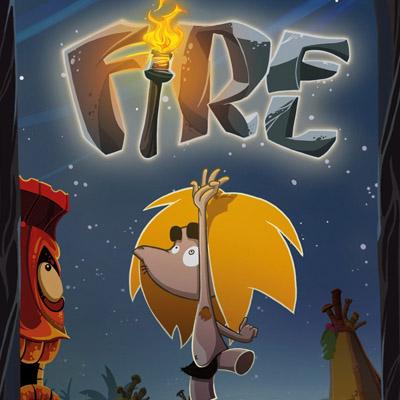 Help a prehistoric man find the sacred flame in this funny Point & Click adventure! Blamed for letting his village fire go out, Ungh will need to find a new flame in the heart of a volcano. But when he frees a mysterious little firefly, his quest will take him far further than planned!

Ungh is doubtless not the cleverest among his prehistoric comrades, but he’s the one the village chief entrusted with the most sacred responsibility: making sure that the flame never goes out. But one night, this simple-minded Cro-Magnon committed the unforgivable crime of falling asleep during his watch!

Cast out of the village and left to his own devices, Ungh listens to his belly, which leads him to a tree that bears a strange red apple. After picking and eating the apple, Ungh begins to hallucinate his own destiny: he can only take the flame back to his village once he has rescued 10 magic fireflies from their glass bubbles! 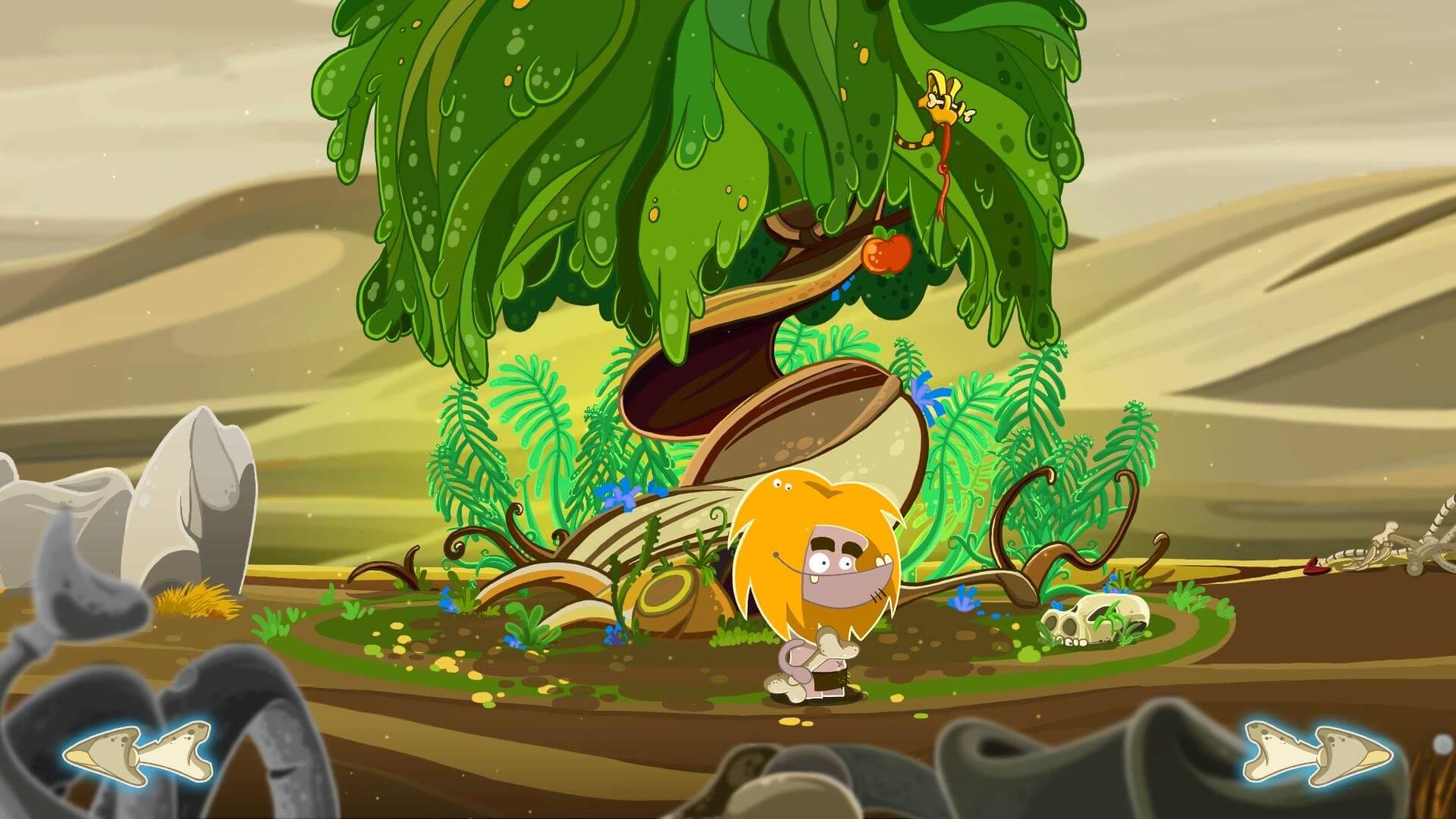 It’s a cosmic trip in the form of a prophesised quest littered with puzzles that Ungh will have a hard time solving alone. And this is where you come in, helping Ungh do the heavy lifting on an adventure where the survival of his entire species is at stake. Because one thing is sure: without fire, Humanity won’t last the winter!

Developed by Daedellic Entertainment, Fire: Ungh’s Quest is a Point & Click game with no dialogue and accessible gameplay that beginners will quickly get to grips with. The puzzles are never too complex, giving you the leisure to enjoy the cartoony palaeolithic environment in a relaxed, refreshing atmosphere. 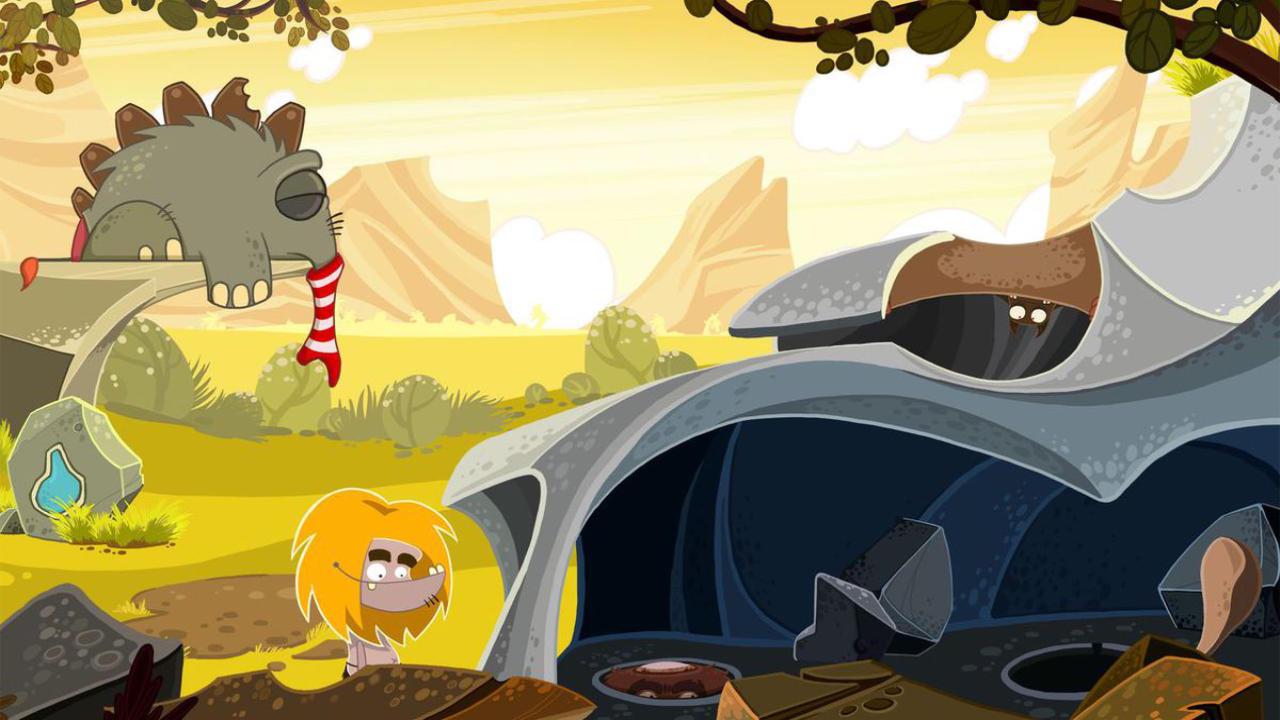 Armed only with your unfailing wits and the ability to see the funny side of any situation, you’ll travel through ten different worlds, each filled with zany references to sci-fi classics like Star Wars or 2001: A Space Odyssey, and many more. You’ll also travel from the peaks of snowy mountains to the heart of an active volcano, as well as to the moon, if you can make sense of a giant smartphone, and even through time itself!

After that ordeal, Ungh should certainly become Humanity’s first hero! If he can just find his way back to his village...
This game is great fun for kids and adults alike, so why not play along together?