Turn-based tactics for all. 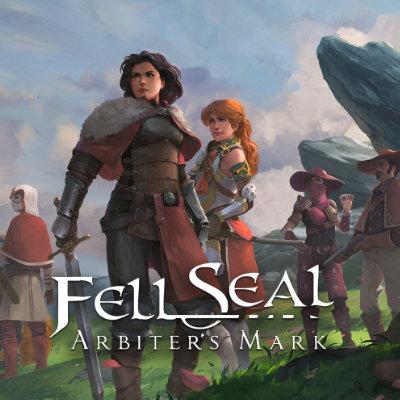 This tactical RPG with its turn-based combat is a must play! With hand drawn graphics, it boasts deep gameplay and plenty of options for customisation spanning character classes, skills, and equipment. The plot is engrossing and the combat demands careful thought and patience. And for fans of customisation, you can even change your character’s appearance.

It's an unashamed tribute to Final Fantasy Tactics, an homage that surpasses its muse through its amazing writing, dynamic combat system, and unrivalled customisation options.

It also delivers an accessible experience for gamers looking to enter the world of tactical RPGs for the very first time. 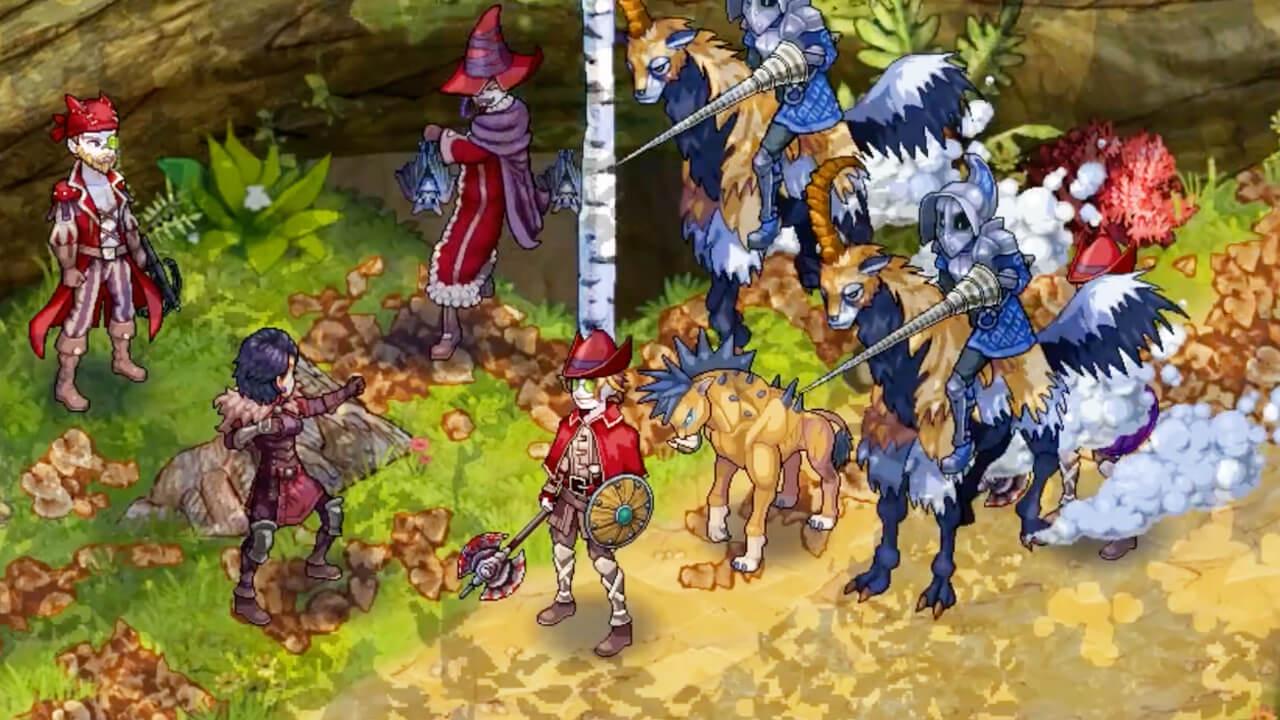 Set in your typical fantasy universe, a world of warriors and magic, Fell Seal begins with a murder committed in broad daylight by an evil nobleman.

Once the intro cutscene is over and the game is underway, you get to meet your three main characters. They all speak through dialogue boxes, just like in the old days. The "fake" first battle serves as a tutorial, and you'll also notice that there's never any blood in this game.

Fell Seal tells the tale of Arbiter Kyrie, and agent of the Immortal Council, tasked with preserving stability and order throughout the land. Both judge and executioner, you will be recruiting new members of your party, engaging in turn-based battles, and gradually seeing the plot unfold.

And it's a plot that's full of twists, treachery, and subterfuge. 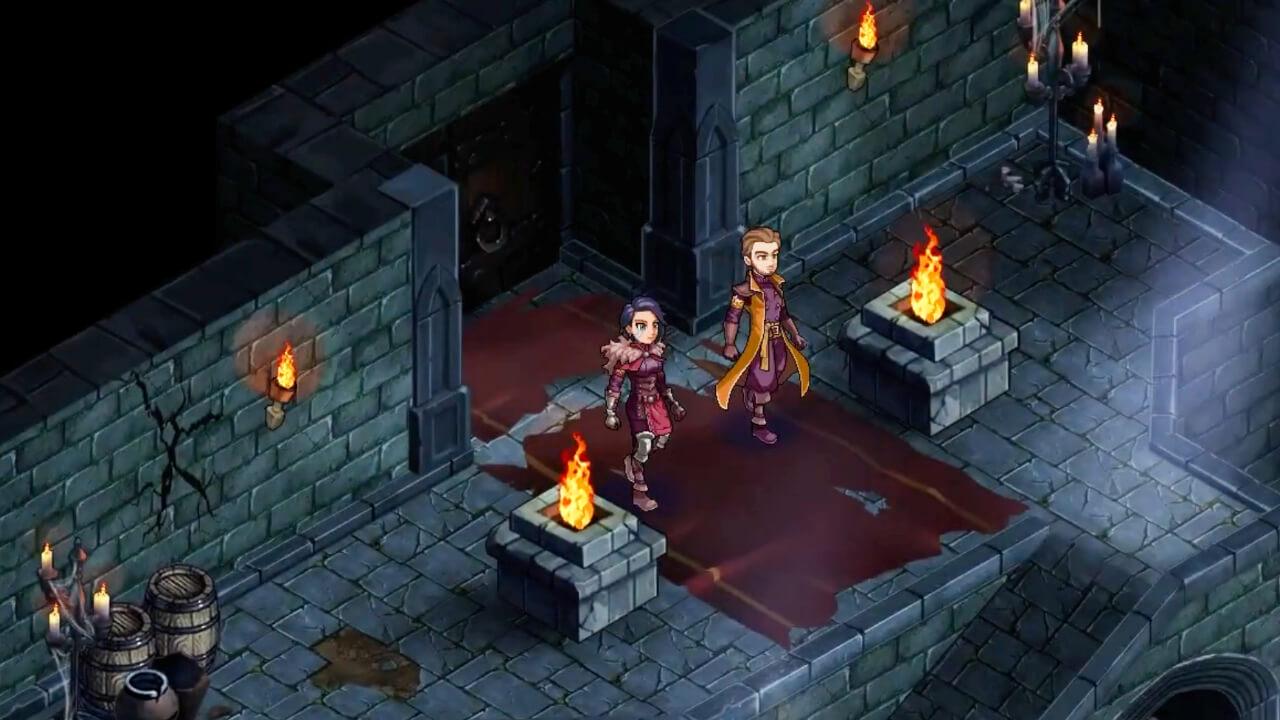 Your party travels between locations on the world map, and a battle awaits in each new area. The combat takes place on an isometric map that's filled with surprises. One of the first maps, for example, features a door leading to a basement from which more enemies might emerge, unless one of your characters leans on the door to keep it closed. In other locations, some tiles provide a tactical advantage you can exploit, such as a lake that you can push enemies into. 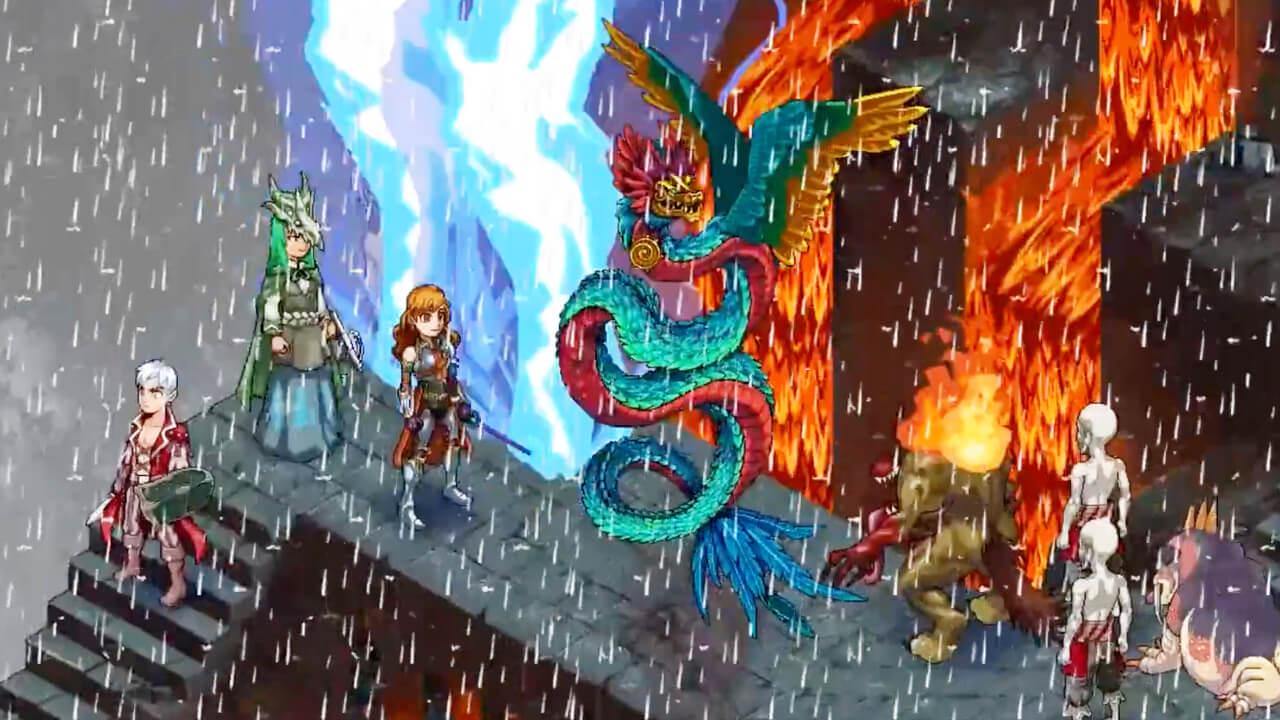 A number of different character classes are available, each with their own weapons and abilities. And everything can be customised – from their appearance to their character class – which is a great way to build up the main characters, who are central to the storyline. As your party grows, resource management becomes increasingly important, and you'll need to take care to ensure that your party has enough equipment. Be prepared to navigate plenty of menus to keep your skills and equipment up to date in your inventory.

And this is where things get much more interesting, with some amazing depth. The game features 30 character classes, each with their own strengths and different abilities. You can mix them, match them, and even craft a character that meets your needs in any given moment. Whether that's a warrior (Mender) who can cast elemental spells, or a knight with healing abilities, there are dozens of options available to you that all have a purpose. 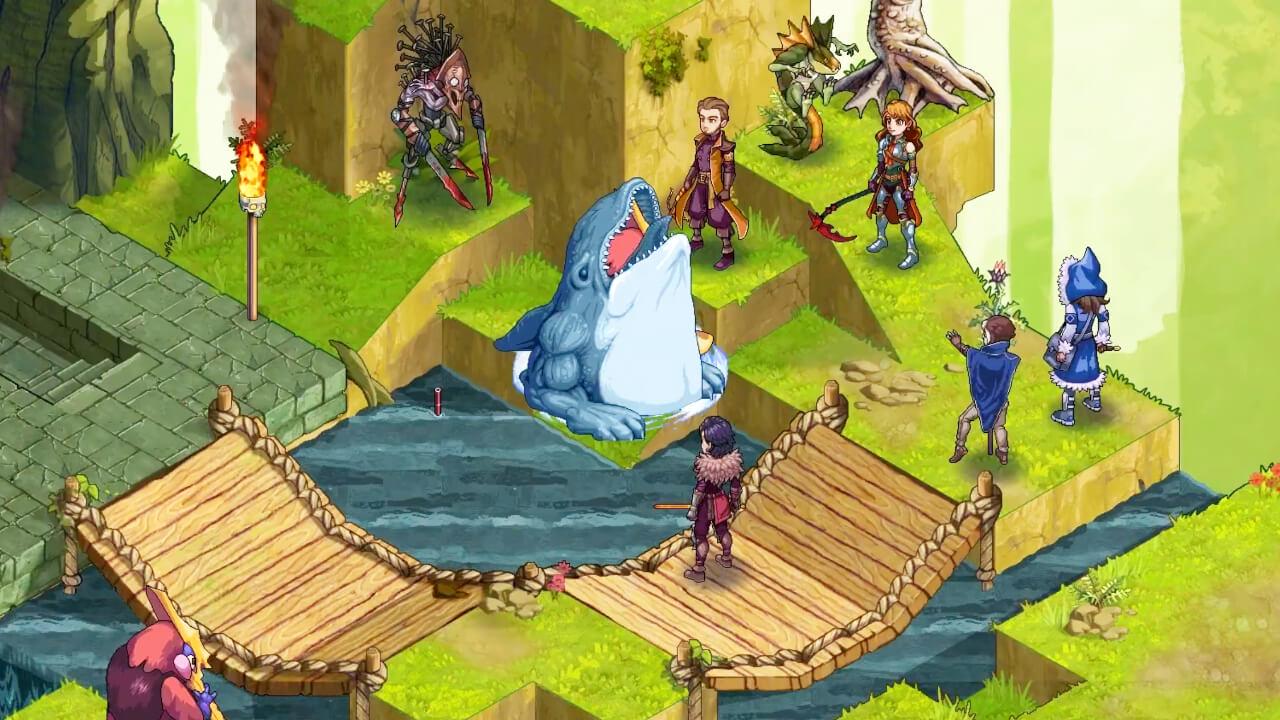 The customisation goes much further, though. You can equip each of your characters with weapons, armour, and accessories to boost their stats. You can also change their appearance in a number of different ways.

Fell Seal: Arbiter's Mark shines through its customisation options that make it an amazing tactical RPG.

On top of all that, you can also adjust the game's difficulty in lots of different ways, for just the right amount of challenge for you. Fans of the genre can try out Hard mode, while Easy (which isn't all that easy, in the end), is better for beginners. But whichever you choose, it's always loads of fun.