The dance of death. 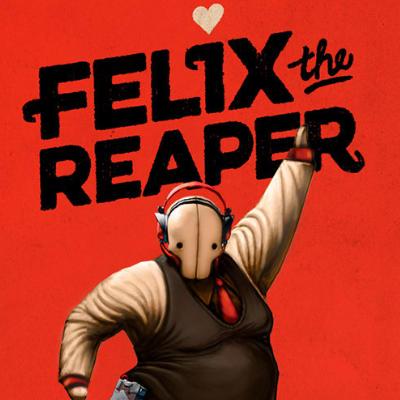 Reaping souls and working on your dance moves aren’t two mutually exclusive occupations. And here’s the proof with Felix The Reaper, the most graceful harvester of souls in the great beyond!

Felix is employed by the Ministry of Death. His job? The grimmest of reapers. There’s just one hitch: Felix is also a hopeless romantic. He’d rather dance and make it so that people kick the bucket with a bit of panache. In love with Betty, a young woman who works for the Ministry of Life, he sets off on his danse macabre in the hope of crossing paths with the apple of his eye while he goes about his murderous work. And there’s plenty of work for Felix to do! With his headphones screwed on tight and hips that don’t lie, he spends most of his time leaping around to “condemn” some very (overly?) clumsy humans. Another day in the office, then! 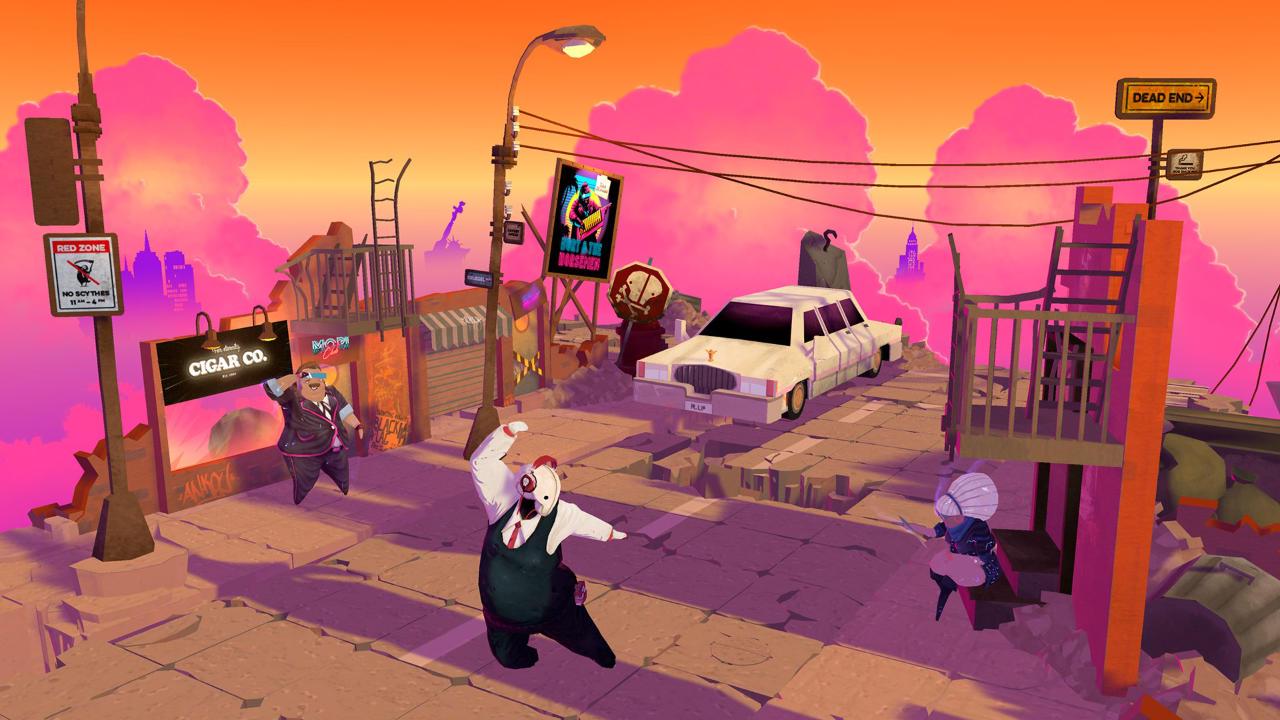 From the Danish developer Kong Orange, Felix The Reaper is a 3D puzzle-game where you play on a grid atop a floating plateau. Your job is to clear a path for Felix, and help him strut his stuff towards his target. The concept is a simple one: make sure that a living being makes their bloody appointment with their timely demise. The only constraint is that you must remain hidden in the shadows cast by the alignment of the scenery and the sun, something you can control as you see fit, on pain of losing points and being on the receiving end of mocking words. 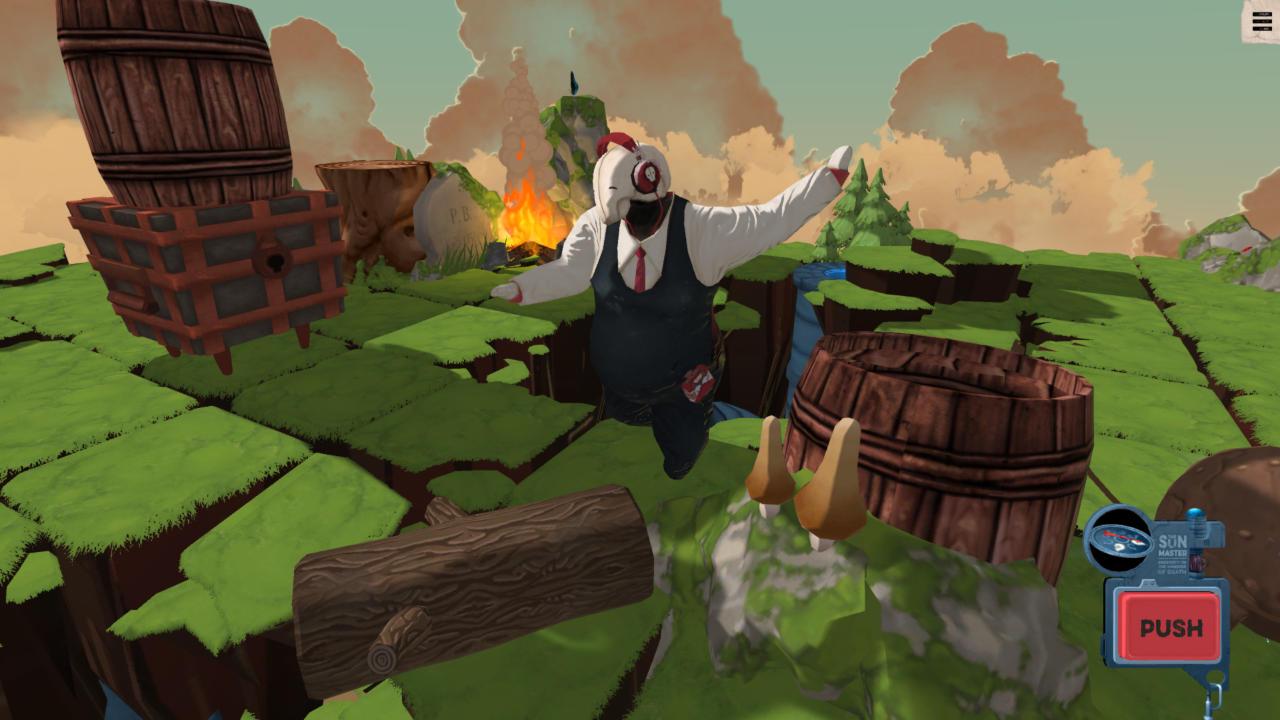 Felix The Reaper is a hilarious game that requires some serious thought (again, not mutually exclusive!). Your humorous Boss, played by Patrick Stewart, adept at delivering hilarious monologues, sticks in the memory. And if there’s dancing, there has to be a soundtrack. And here again, Felix is spoiling us with an eclectic selection of catchy tunes, all produced by independent artists from the Danish music scene. Time to bust a move!