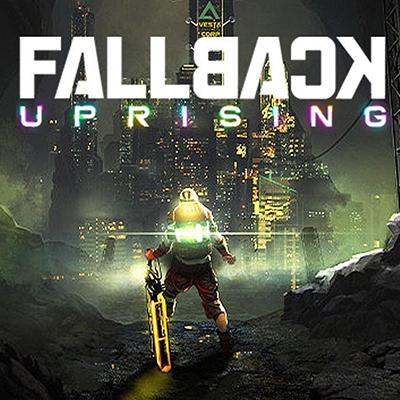 Dive in to this dark, dystopian Rogue-lite where the survival of humanity itself depends on you! After being imprisoned by machines, you find yourself tasked with the most important mission of all time: returning a plant to the surface of the Earth! From the dark underground to the clear light of day, you’ll need to free your fellow prisoners and become the hero you were always meant to be!

When it comes to video games, it seems like the fall of the human race is often inevitable, and in the post-apocalyptic world of Fallback, humanity is clearly resigned to its fate.

Decimated by a planetary disaster, the survivors sought refuge in the bowels of the Earth. Safe and sound inside a giant sanctuary named Eden, they gave free rein to the machines they had invented to take care of their haven. But a few generations later, and this would prove to have been a mistake: humanity was reduced to the status of slaves and imprisoned by the robots it had itself invented. In those conditions, humanity started to visibly diminish: humans no longer grow hair on their heads, and their skin is so pale that it is almost transparent. 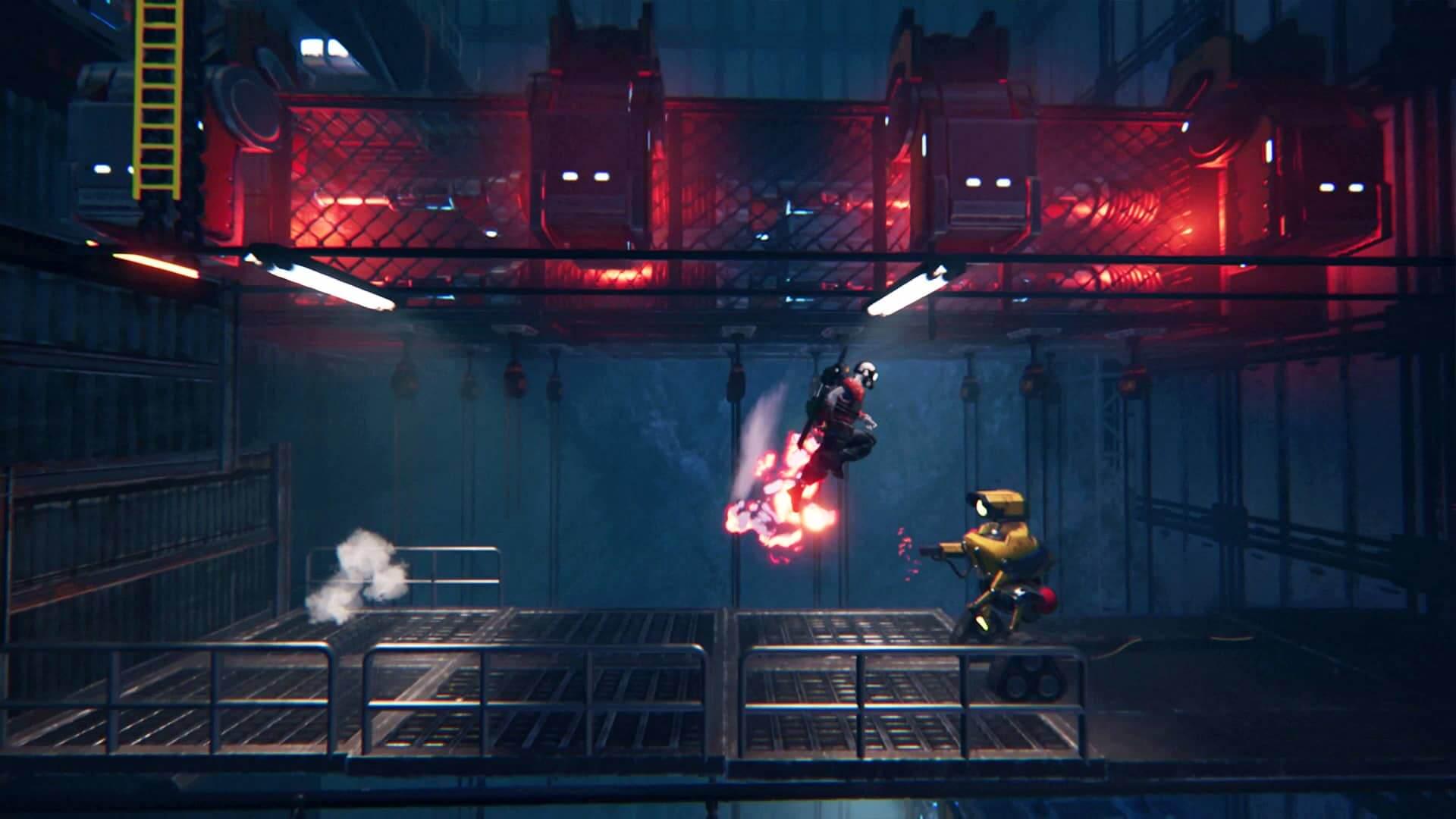 Worse still, they always have to wear oxygen masks! But following a small glitch in the matrix you find yourself outside your cage and ready to fight for your own freedom and that of the other Rebels, who will arm you with weapons. They will also entrust you with humanity’s most precious asset: a green plant that you are tasked with taking back to the surface!

Easy to master and served up with highly polished graphics, Fallback is a dystopian 2.5D “Rogue-lite” developed by independent studio, Endroad. Packed with action and with plenty of metal to crush, the game’s levels are all procedurally generated. This means that they will never be the same on any two playthroughs, so there’s no point in memorising the location of a trap or groups of enemies! You will, though, often need to revisit particular locations to find equipment, special items, or “module terminals”. 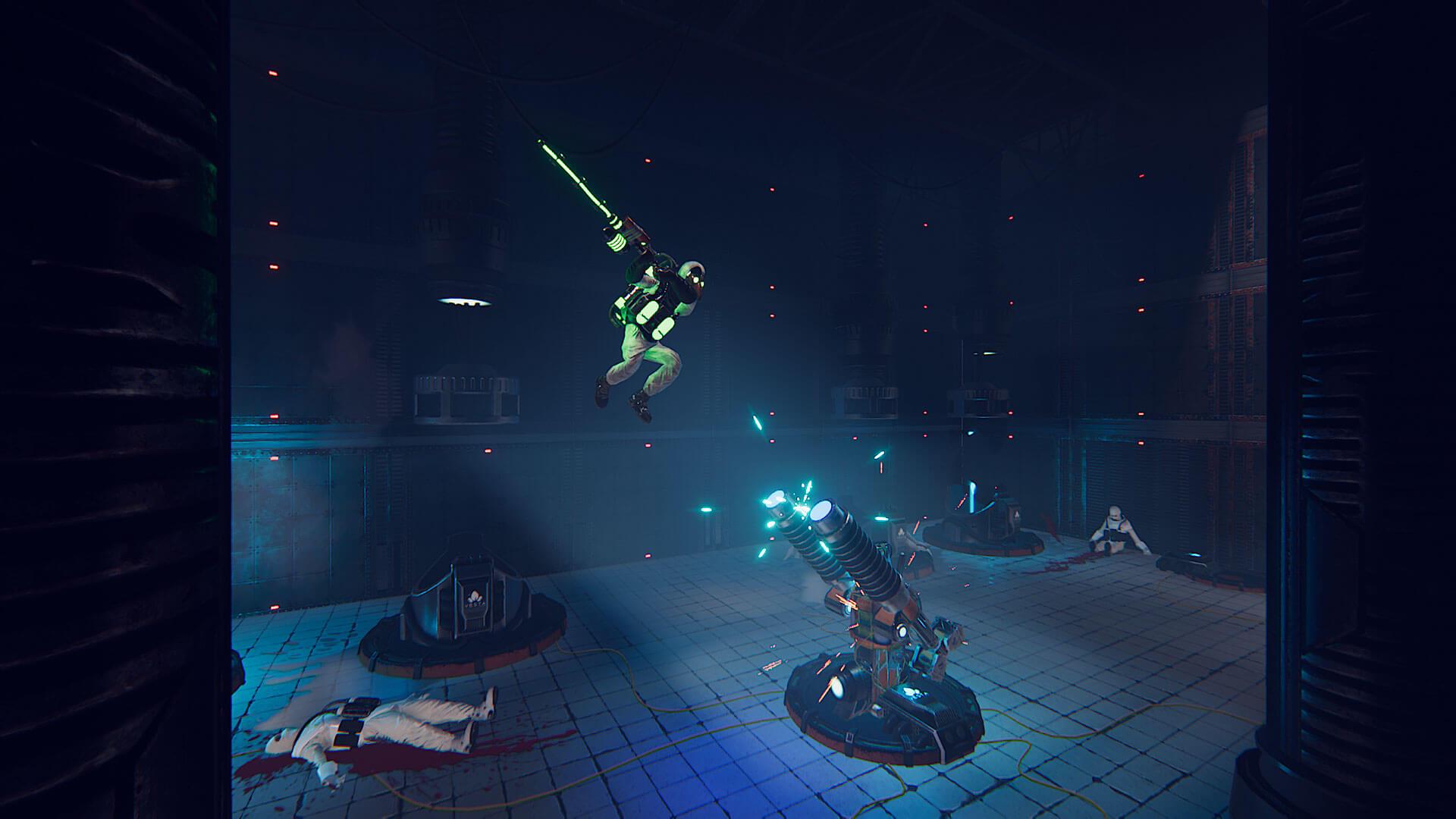 Module terminals will let you give some of your special abilities a boost, including your “ultimate attack”, which will come in very hand against certain robots! Over the course of your adventure, you’ll also encounter human prisoners that you can free... in return for a fee, of course. Then, once you have sufficient funds, you can upgrade your character’s skill tree. Depending on your character class (seismologist, technophobe or biochemist, amongst others), you might opt for a tactical stealth playstyle or just decide to go in all guns blazing!

But no matter what strategy you choose, your aim will be the same: to save humanity from a slow, painful death! 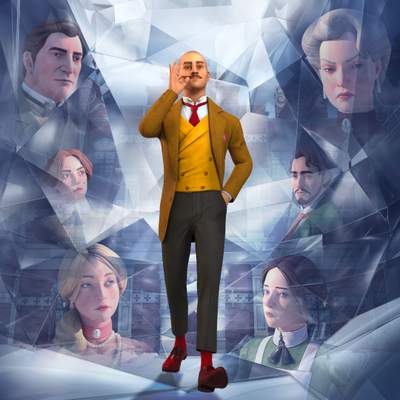 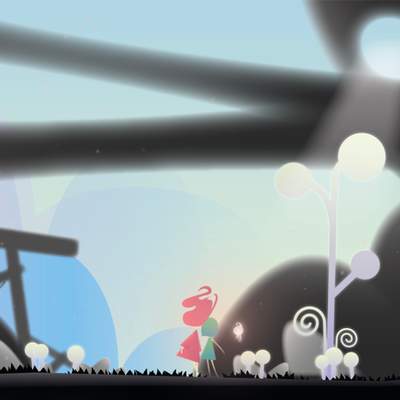