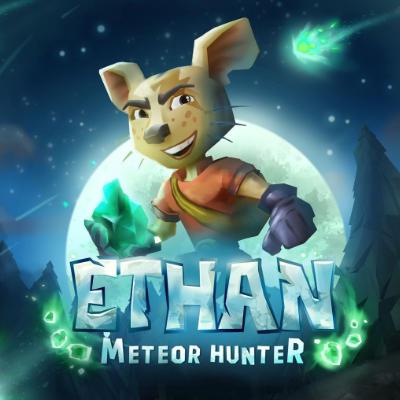 Join up with an intrepid little mouse in this clever mix of puzzler and platform game! On a quest littered with all kinds of traps, you’ll need to collect as many meteorite fragments as you can and solve a series of puzzles each craftier than the last. Fortunately, Ethan can stop time, which certainly makes life easier!

In the Kingdom of Mice, the most famous resident is without a doubt Mickey. If, though, you’re off meteorite-hunting, it’s Ethan you’ll want alongside you! On the night that he was arguing with his neighbour during a meteor shower, this straightforward little mouse was given the power to stop time. Not bad!

With a sudden hunger for power, Ethan decides to set off and find the biggest meteorite. Developed by the independent French studio, Seaven Studio, Ethan: Meteor Hunter places you in the shoes of a mouse that’s as agile as he is courageous, as he makes his way through a labyrinth of platforms like a giant puzzle. 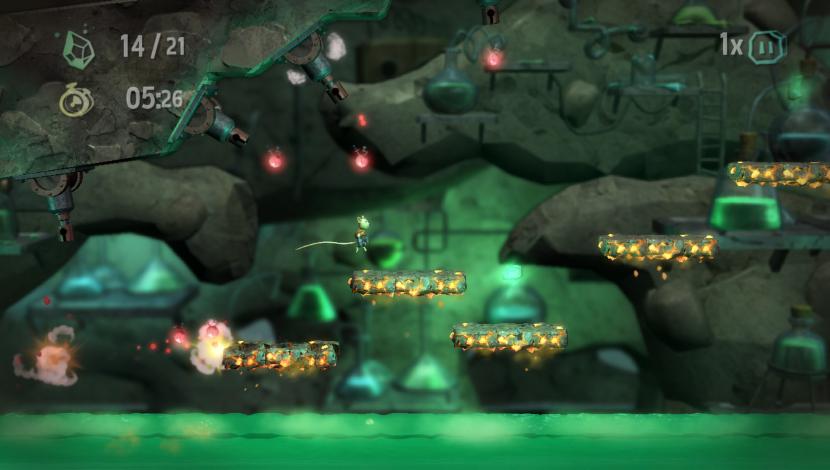 Your job is to use your brains and steady your nerves as you help him along his way on an insatiable quest for heavenly bodies. Make sure you collect all of the green fragments you come across in the game’s 50+ levels. Even if it means risking your life!

Ethan: Meteor Hunter is a combo of puzzle game and 2D platformer with a heavy dose of Die and retry. In other words: you will often – very often – die while trying to solve puzzles, as well as in shooting games or races against the clock. 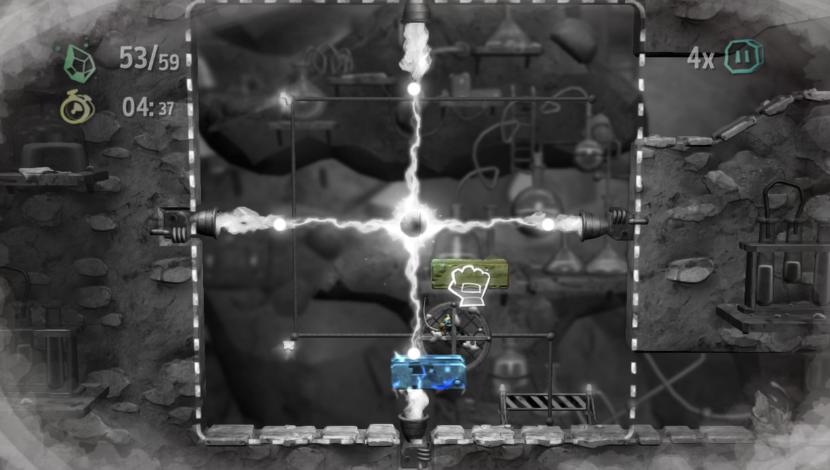 Unless you’re already an all-round expert gamer, you’ll need to get used to the gameplay step by step. To solve some puzzles, Ethan can stop time by picking up a little “pause” counter found just in front of the puzzle, as are the save points. By activating this power, even in full flight, you can control a hand that can move around parts of the scenery, like stone blocks or wooden planks. You can then stack them, position them, or combine them to trigger certain mechanisms, help you pull off a perilous jump, or even to reach hidden areas of the level!

It’s a very handy power to have, once you’ve mastered it, as you will be faced with increasingly complex and ingenious puzzles. 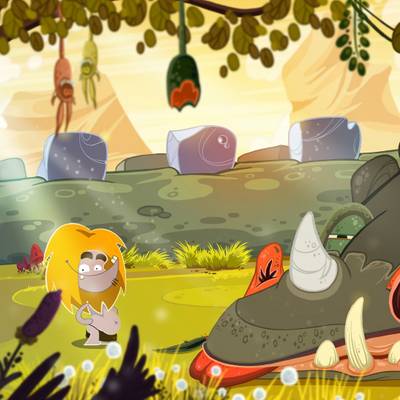 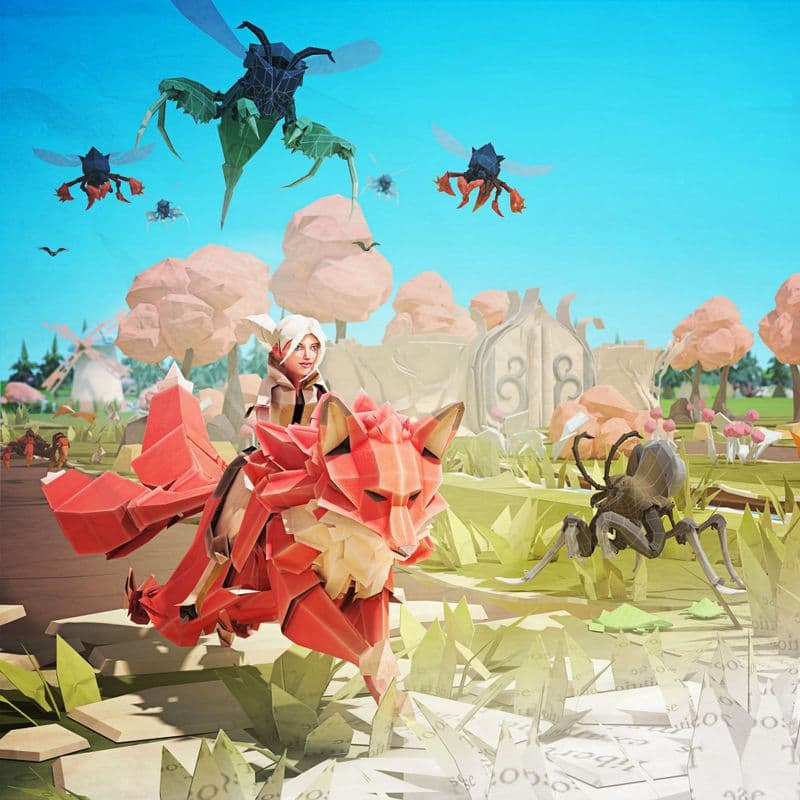