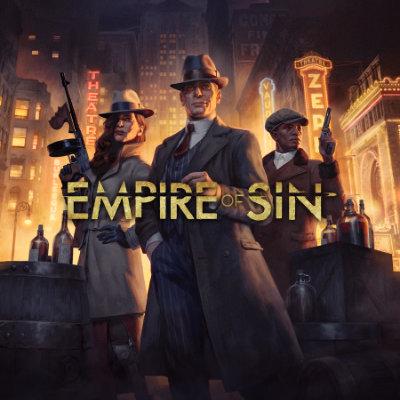 A deft blend of management and turn-based combat, Empire of Sin immerses you in 1920s Chicago, with prohibition in full swing. As leader of a mafia gang, you'll need to become the city's godfather by taking out your competitors and avoiding the long arm of the law. Not as easy as it sounds!

This is something of a videogaming UFO. Simultaneously a management, combat, and turn-based strategy game, Empire of Sin is brought to you by John Romero, the man behind Doom who revolutionised the FPS genre. A benchmark title. 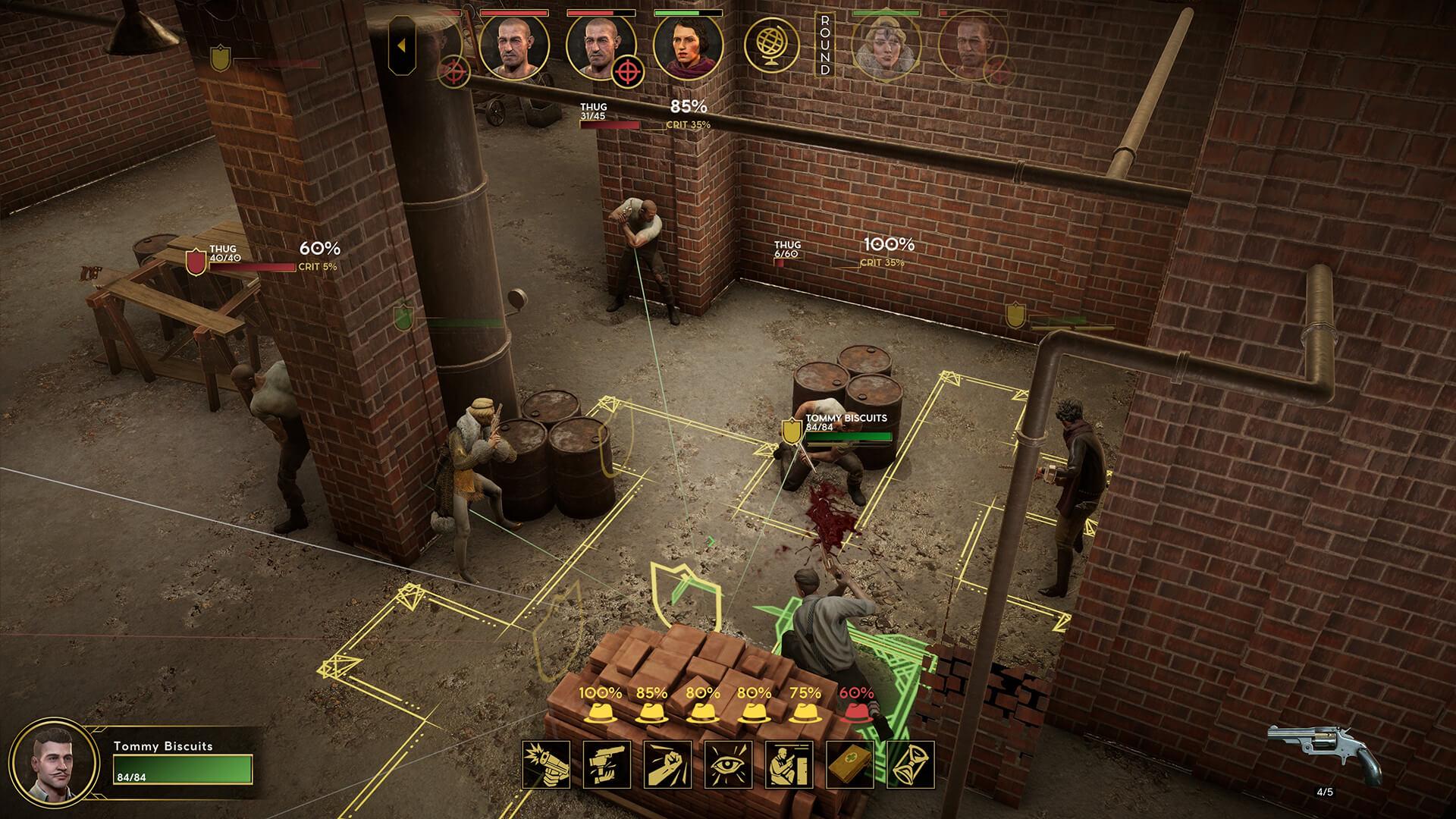 It's a game that hits the ground running, when you're tasked with selecting the crime boss you want to play as. There's 15 to choose, from, including none other than Al Capone himself!

The characters are all very different, whether that's in terms of age, gender (yep: there are some very bad female mafia bosses out there!), nationality, perks, and special abilities.

Think carefully before you choose, because it's a decision that will have a major influence on how the war ahead will unfold. Mabel Riley, for example, has a special shot that ricochets between several targets; Elvira Duarte can charm an enemy to turn them against their opponents; Al Capone unleashes a hail of bullets; Angelo Genna is a peerless knife-thrower; while Sai Wing Mock uses poisoned bombs. 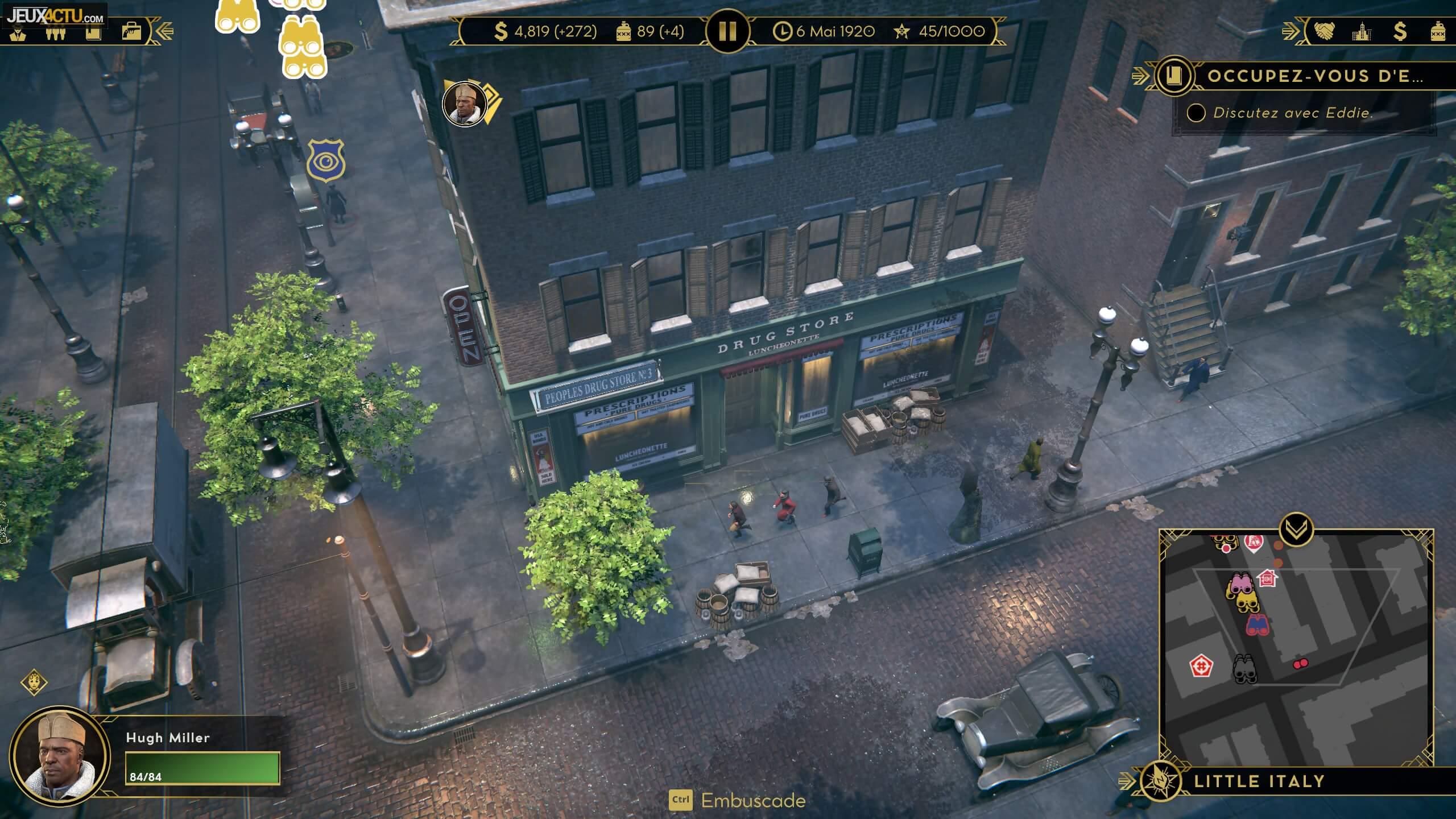 Once you've made your choice, there's a dialogue sequence where you can choose from a range of responses. Of course, your aim is to rule as the undisputed crime boss of Chicago, controlling night clubs, casinos, bars, brothels, and much, much more.

We recommend playing the tutorial first, because otherwise the game is so complex it's easy to get lost at the start.

You'll then meet another gang leader and be faced with three options: threaten him (but he'll declare war on you later), declare war straight away, or try to negotiate. 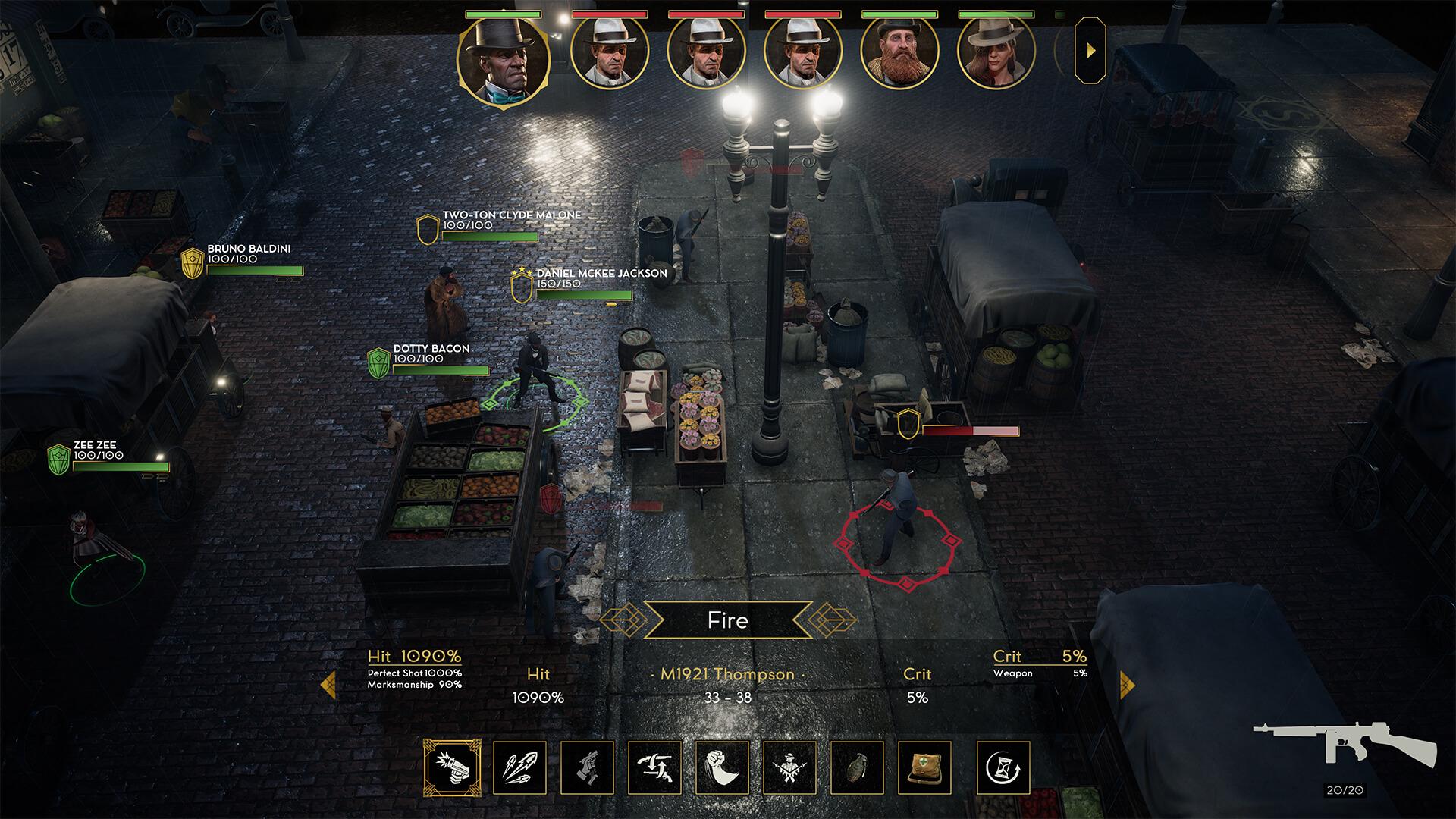 The diplomacy system is clever and well-designed, and the game is now extremely polished, having received plenty of patches since it was first released. You can take your character to explore the streets (or buildings) of Chicago with an isometric point of view, or opt to just play on the world map.

As for management, the key resource during prohibition was alcohol. You'll need to manage your distilleries to keep the booze flowing in your various establishments: bars, brothels, and illicit casinos, all while taking out other gangs, and of course the police.

When it comes to combat, the game has plenty of it: to take over a business to add to your empire, to take out enemies, and to rid yourself of the Untouchables. Although the turn-based combat is relatively straightforward, make sure you save before every fight, remember to heal after each battle, and make good use of your sidearms, which are more efficient than your shotgun and let you fire while you need to reload your primary weapon. 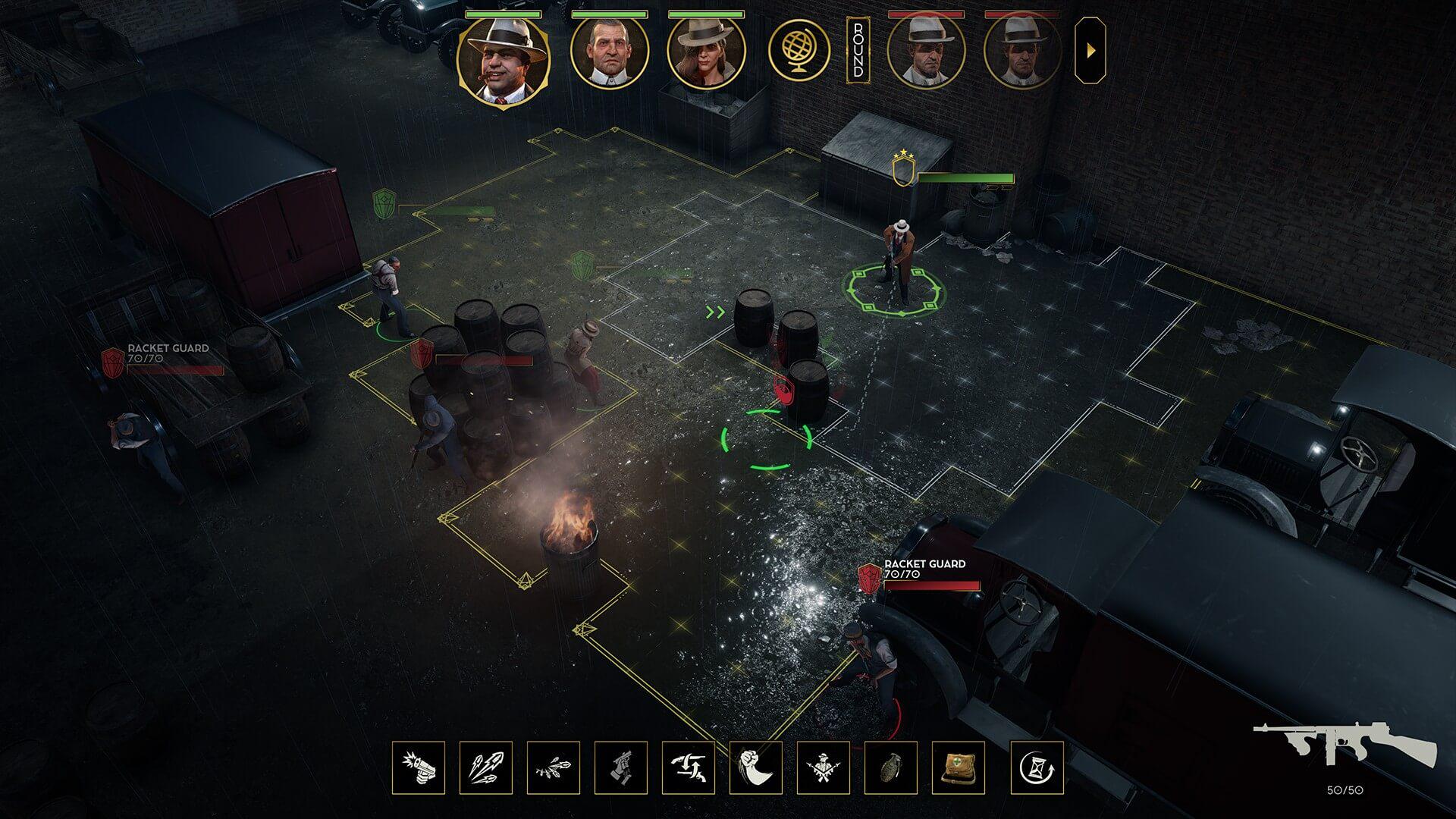 Allow around 20 hours to finish the game with one of the bosses chosen at the start. There's 15 of them in total, so that's a lot of hours of replayability.

In the real world, Al Capone controlled 161 speakeasies and 150 gambling dens across the city. So you'd best get busy!