Discover this isometric 3D stealth game where violence won’t solve anything! Lost and alone in the Wild West in a world filled with adults with bad intentions, you’ll play as El Hijo, a little boy abandoned at a monastery by his mother. Your job is to find her by doing what 6-year-olds do best: playing hide and seek!

Wild West adventures often run hell for leather and reek of whisky, gunpowder, and gratuitous violence. El Hijo - A Wild West Tale, however, invites you to enjoy a non-violent, pacifist tale where the problem solver is never named “revolver”. There’s no shootouts at high noon here, no splattering blood. Your only weapons are a little catapult and a real knack for going unseen! 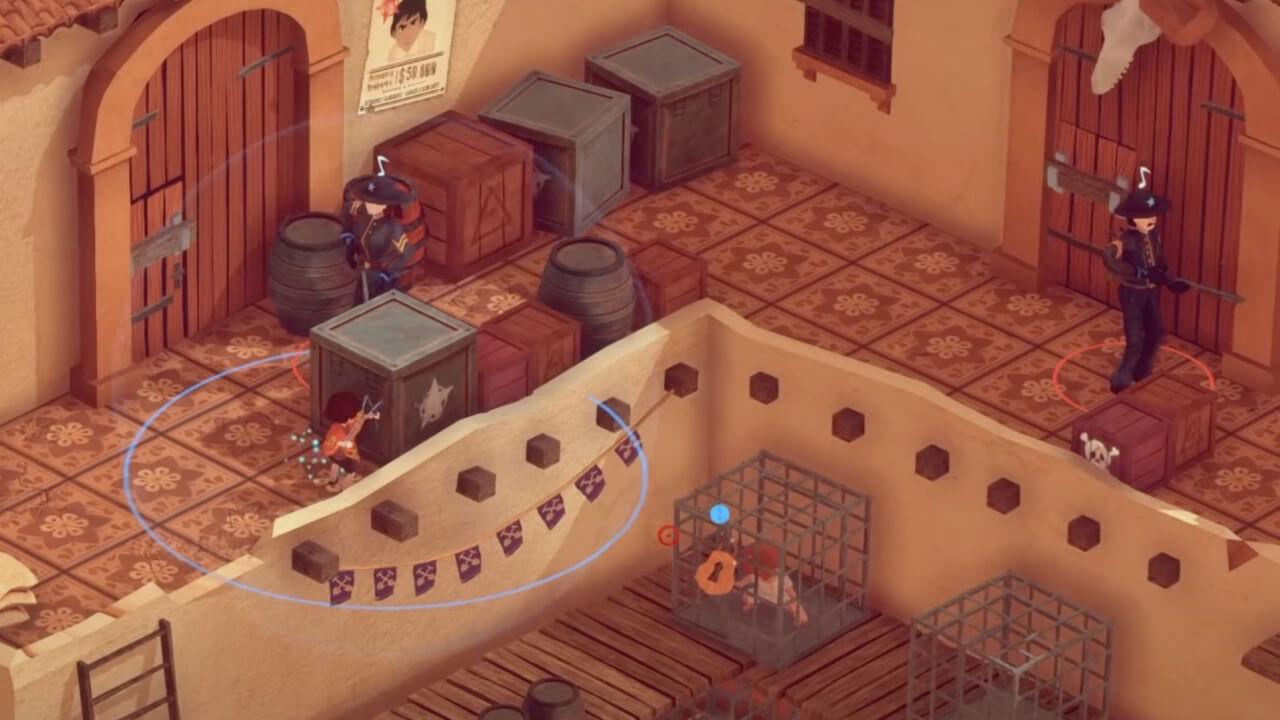 And so it is that you find yourself in the poncho of a clever little boy who has been left at a monastery after his house burned down. Left there by his mother for his own safety… he’ll naturally do all he can to escape as quickly as possible! Finding himself alone in a world of uncaring adults where child slavery is not yet a crime, he’ll have to exact revenge on the bandits who destroyed his home, his family, and his childhood innocence. But before he does any of that, he’ll need to find his way back to mummy. He’s just a little boy, after all!

Developed by Honig Studios, El Hijo - A Wild West Tale is an isometric 3D stealth game. Set in a world that’s instantly recognisable as the American West, you’ll spend most of your time sneaking around or hiding in the shadows to avoid being spotted by the adults. While their field of vision is a highly effective weapon when you’re walking in plain sight, you’re adept at finding hiding places and hiding in parts of the game environment. You’ll move from one hideout to the next as you collect different items that will come in handy on your quest. Most of them are used to cause a diversion or unlock different routes. 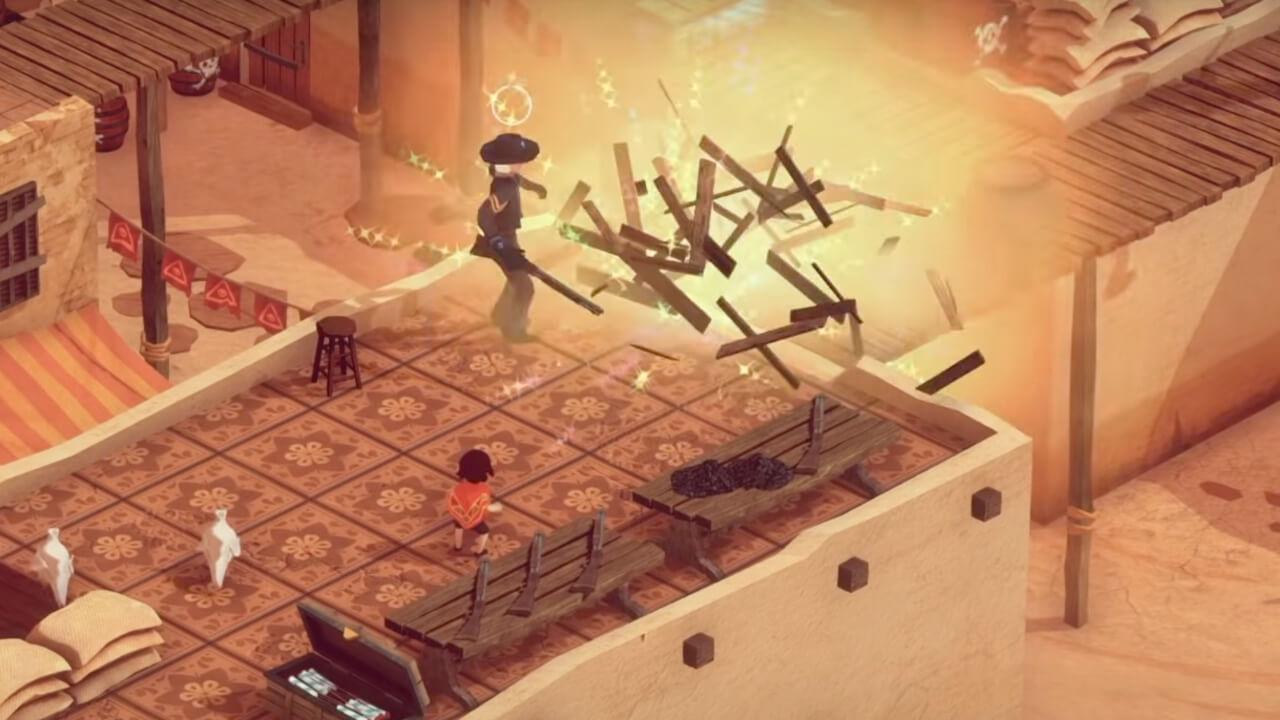 Easy to pick up and play by younger gamers despite its silent storytelling, El Hijo - A Wild West Tale also knows how to switch it up a bit with puzzles, brainteasers, and mazes. These challenges will demand that you use your wits and sense of tactics, and other handy helpers. Indeed, this is how you come to call on a friendly little bluebird who can fly over the level for you and spot any traps. The Wild West isn’t as unfriendly a place after all!