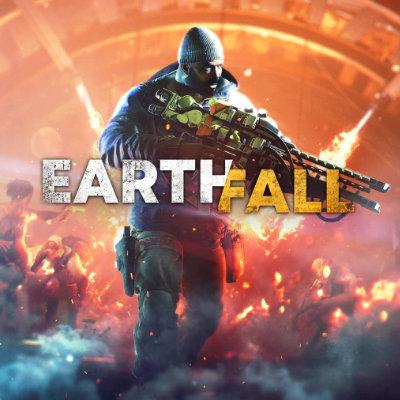 Welcome to this frenzied 3D shooter, where your survival depends on how quick you can keep the bullets firing! Help a group of survivors resist an alien invasion by filling the evil creatures full of lead! Make use of an extremely deterrent arsenal of weapons and leverage the gameplay to save the world and work out your anger issues!

Emptying your magazine into anything that moves is all good and well. Doing so to save the world from an invading alien horde is oh, so much better! In this 3D FPS, comparable to the genre benchmark, Left 4 Dead, you will explore an American city that has been devastated by a meteor strike and then invaded by hordes of aliens, each more monstruous than the last! No luck for the survivors, who’ll need to stand together if they are to survive this unexpected apocalypse. 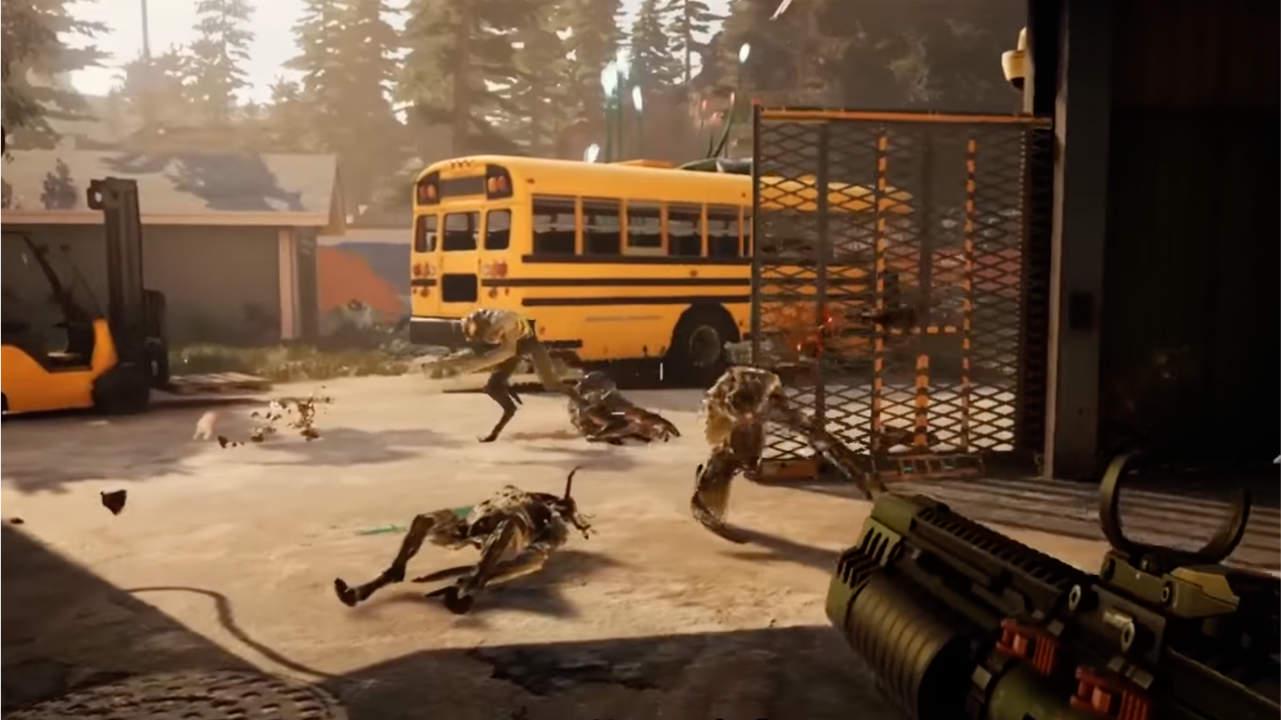 Fortunately, you’re not the only one going through hell. You are accompanied by three other survivors, all armed to the teeth and with configurable skillsets, who will soon become your new family. While one can provide cover or protect you from a particularly aggressive enemy, another can heal you to bring you back from the brink of death, and vice versa. Teamwork in action!

Earthfall is a first-person shooter that’s easy to pick up and play, and where beginners can have a go without constantly dying. Depending on the difficulty level chosen at the start of the game, developed by Holospark, it can also become a frenetic nightmare that never lets up, with enemies coming in endless waves. 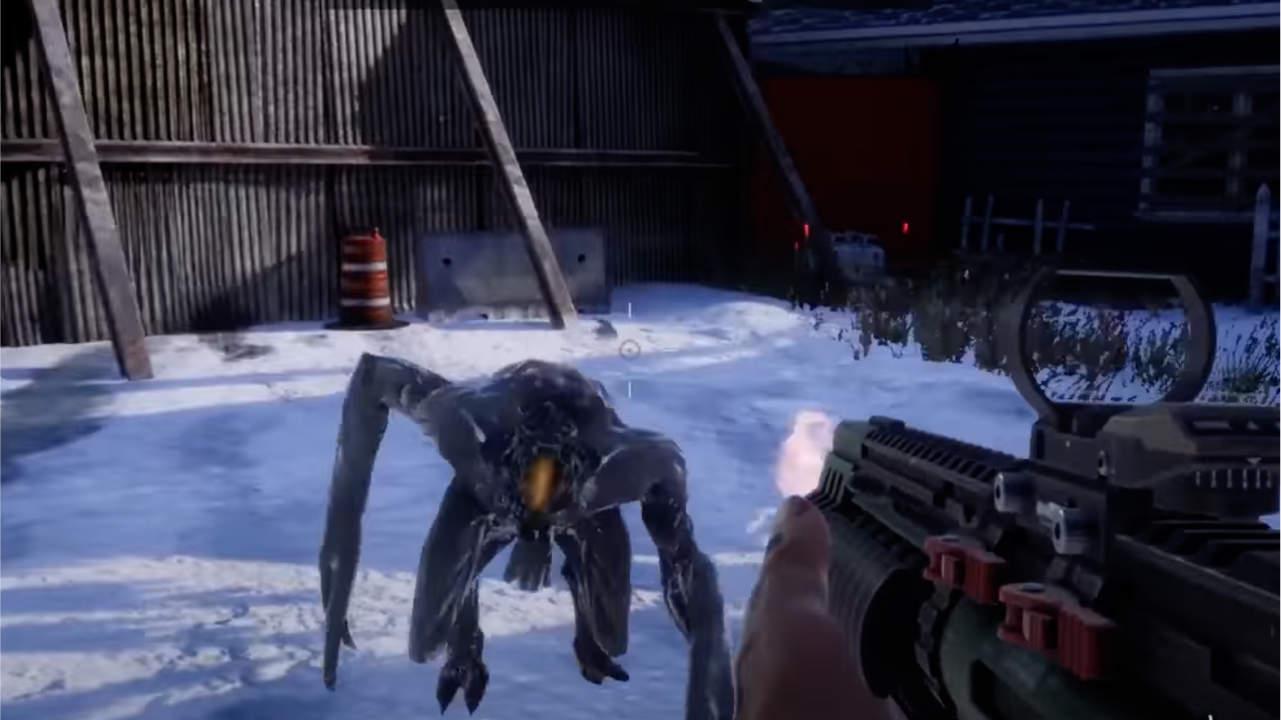 As for the invaders, they made sure they brought an impressive array of troops, composed of creatures with diverse and often highly effective skills. Also playable in single player, Earthfall, demands a keen sense for the headshot as well as a healthy dose of strategy, as you can build defences and fall-back points protected by towers or portable traps. Your inventory has room for two items, like health kits or boosts that enhance your physical abilities.

But what about the guns? There’s more than 20 to choose from and that you’ll discover as you progress in your adventure: from the AK47 and MP5, to the Drill and the Reaper, which will put down your foes in a heartbeat. While you’re there, you might also find our why aliens always decide to invade America... 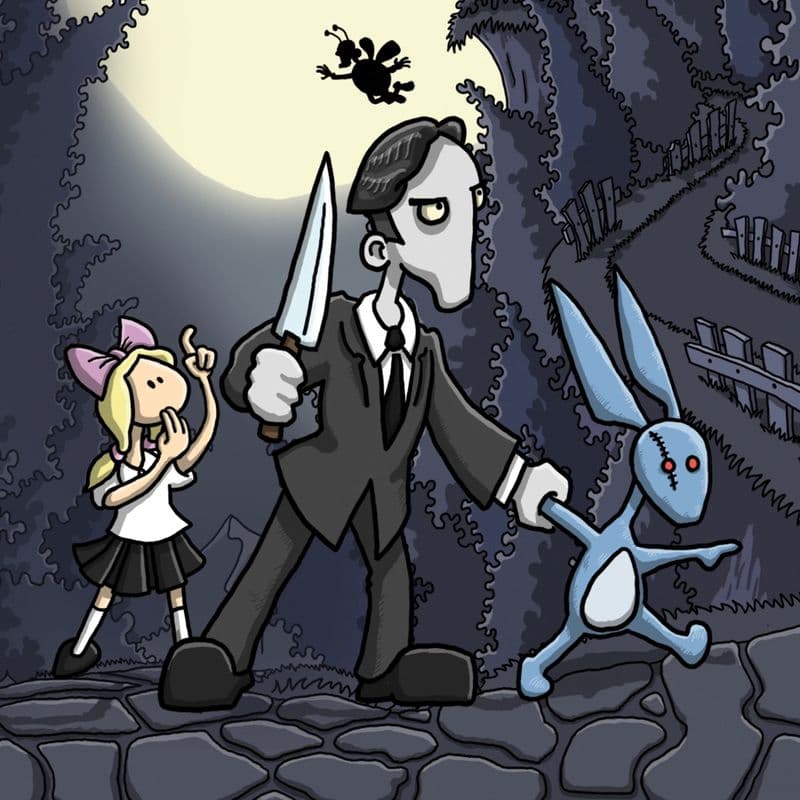 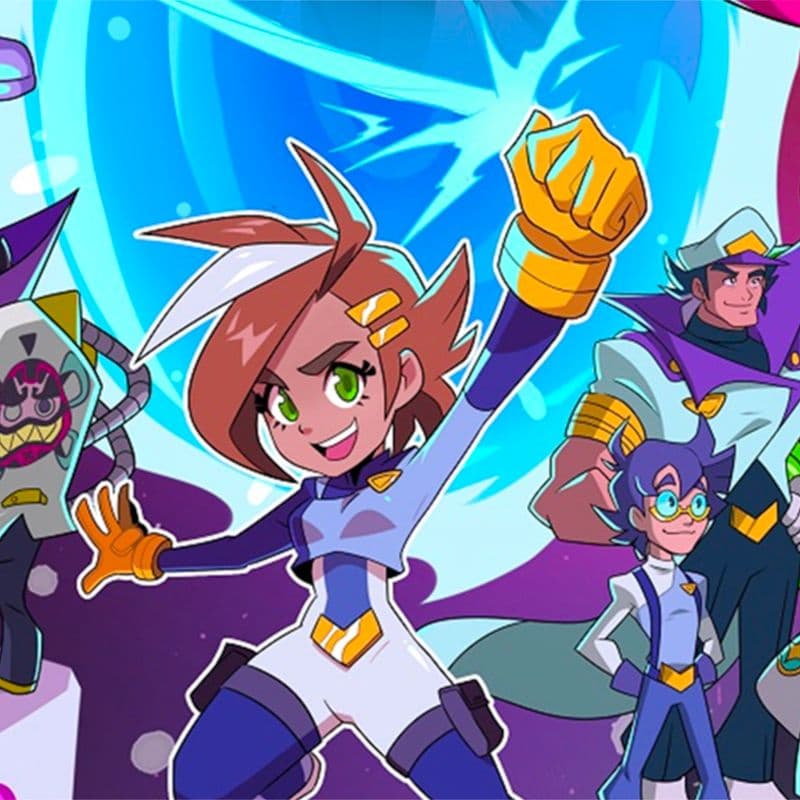