A great survival game "for dummies" 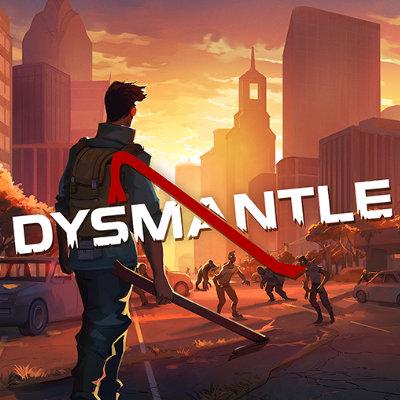 The perfect game for anyone who likes breaking everything and smashing things up, everywhere, all the time. With its playtime, well-paced learning curve, and cartoon graphics, DYSMANTLE is both a survival game and a way to blow off some steam. It’s the first "casual" survival game where you actually have fun. There’s no hunger, thirst, or endurance here, so you’re free to focus on what matters: just having fun.

Like survival games, but often find them time-consuming and tedious? We've got the game for you! Throw yourself into DYSMANTLE.

With the first fun and chilled survival game out there, 10Tons have almost reinvented the genre by making it accessible to any gamer, and without all the stress. 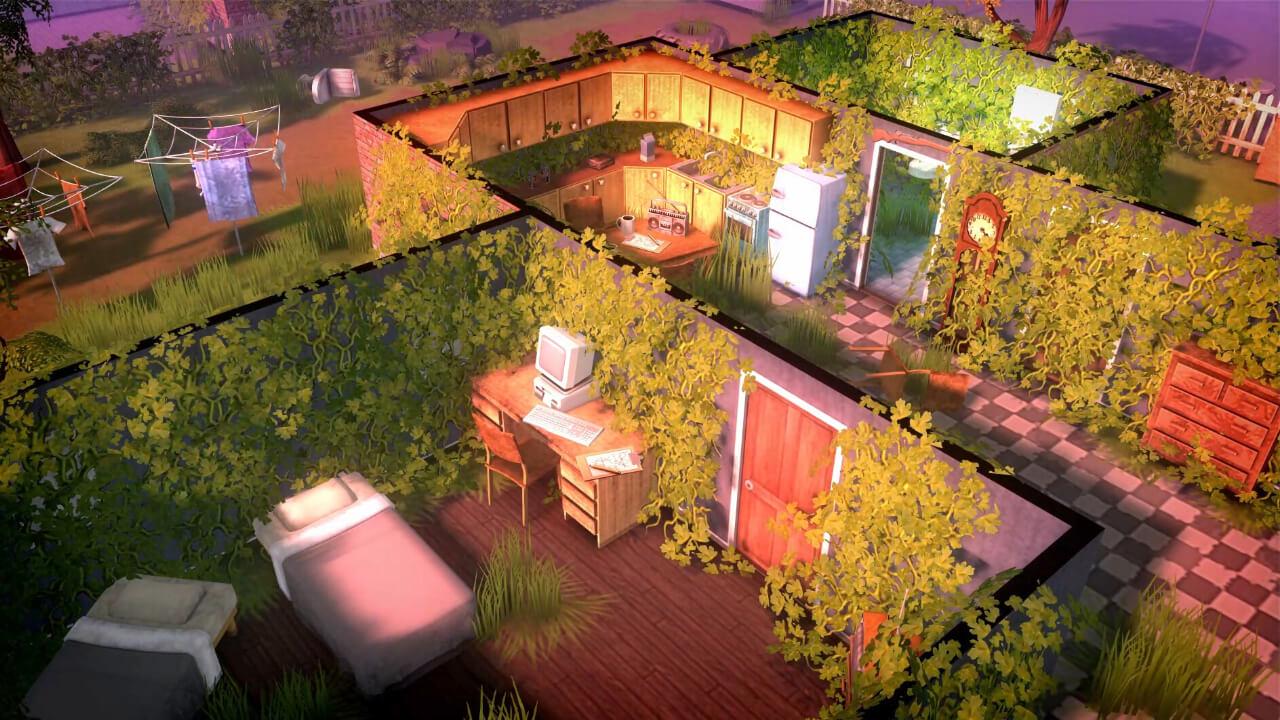 DYSMANTLE is a post-apocalyptic survival game where zombies roam a sprawling island looking for a chance to attack. You're the sole survivor (or are you?), trying to just stay alive.

The plot might be a bit clichéd, but the thing that makes this game unique is that you can destroy almost everything in your environment, converting it into raw materials that you can then put to good use.

You start off with a crowbar that you can use to destroy objects, clear a path through the game environment, and use as a weapon against the living dead. Then, as you progress, you discover new weapons and tools, like a fishing rod, seeds and farming equipment, and throwing knives, for which you'll need an accurate aim. 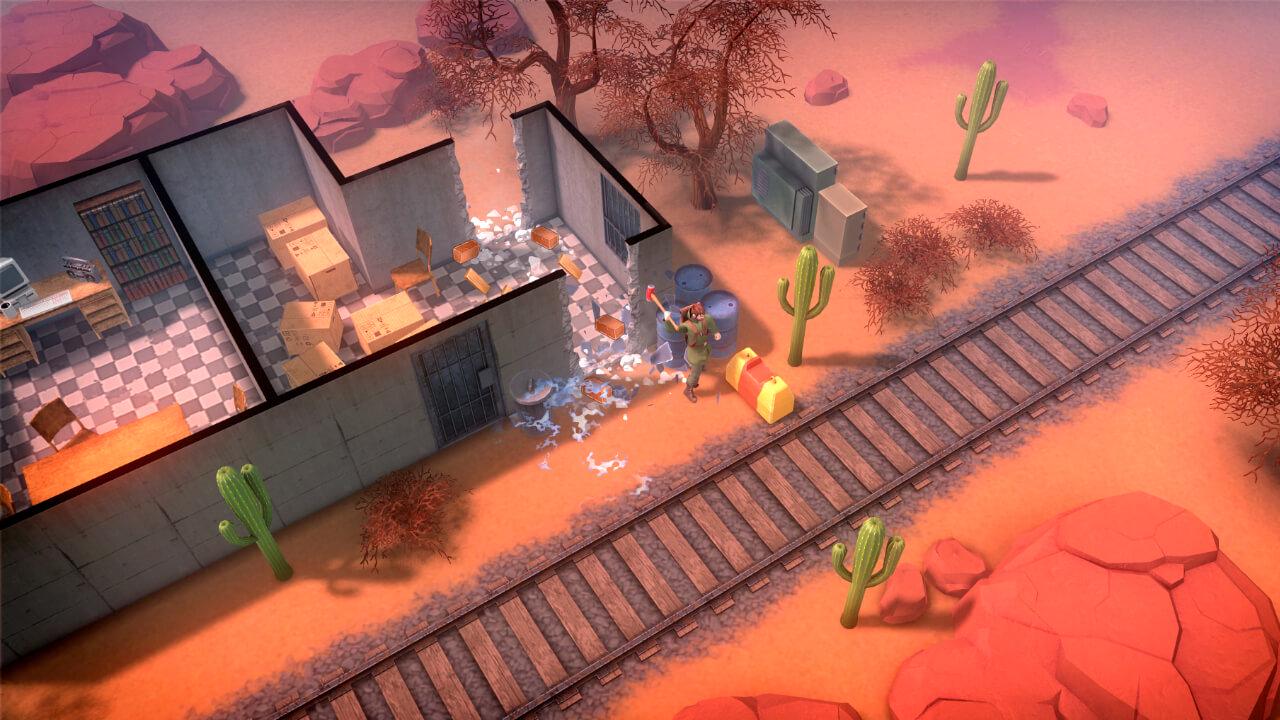 As you wander through the world, you'll mainly be collecting hoards of materials that you can use to craft and upgrade your items, and even cook up a nice meal. And even the simple act of exploring new areas will give your character new ideas for inventions.

It's a great way to blow off some steam for anyone who likes breaking stuff, because pretty much 99% of everything in the game can be destroyed, making you something of a human bleach.

Our advice? Keep your crowbar handy at the beginning, because it comes with a charged attack that you can use to take out zombies from behind. 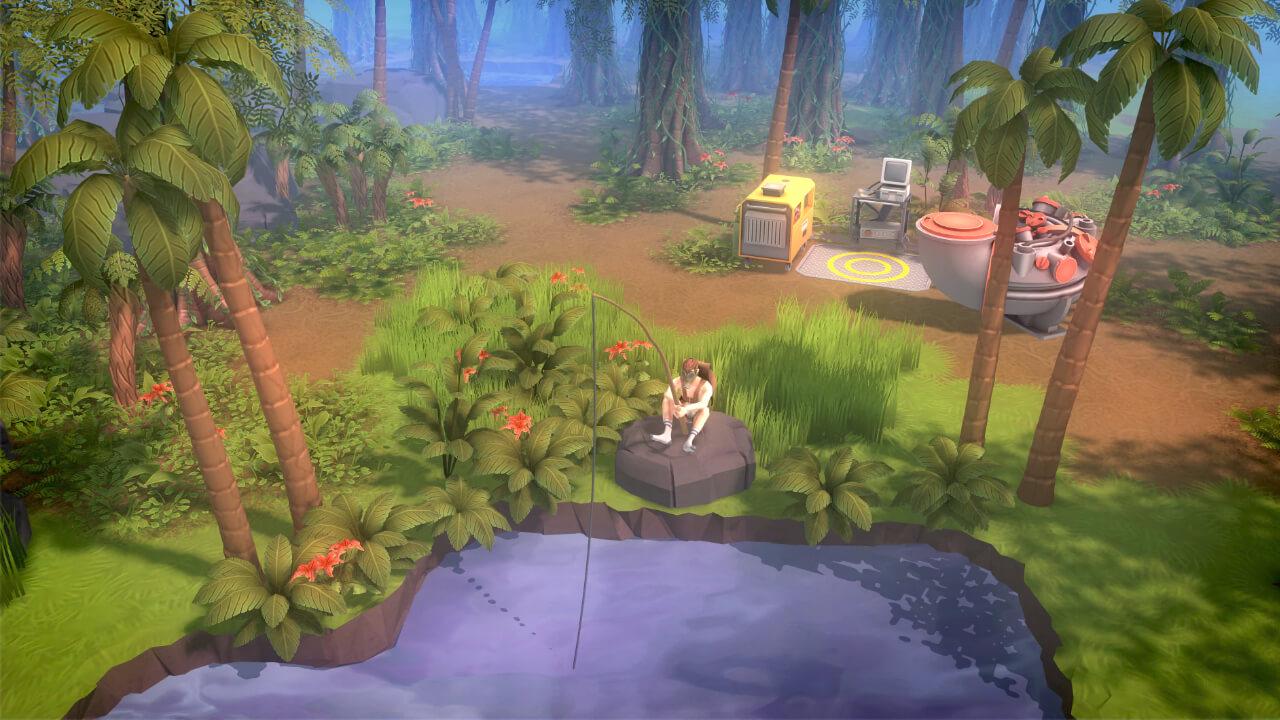 The good news is that everything in the game is straightforward and fluid. No need to manage your hunger, thirst, or energy. The only times you need to eat is to replenish your health, or give it a boost with new recipes you discover by combining the right ingredients.

The crafting system is particularly well-designed, because it also lets you upgrade items you've already made. You can, for example, strengthen your crowbar to inflict more damage, or expand your rucksack to carry more food.

With your appetite satisfied, you'll be ready for the game's various missions, as well as collecting recordings that recount the events that unfolded on the island. The objectives are relatively straightforward and clearly explained. 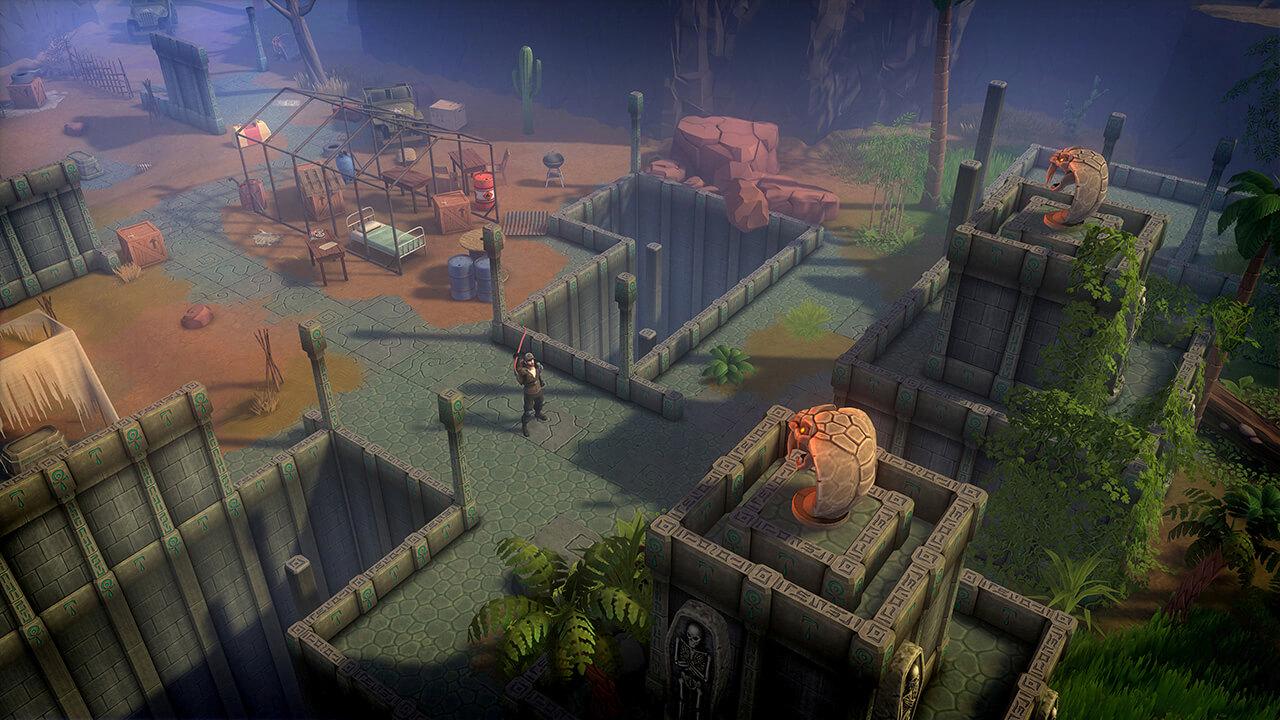 On top of all that, the combat is definitely on the visceral side, because just like in The Walking Dead, the human and animal zombies hit hard and are capable of running incredibly fast, hurling stuff at you and forcing you to dodge. Add in a few well-timed boss fights, and you end up with a wide variety of enemies to fight with your home-made arsenal.

For an open world game, the gameplay is simplistic. You discover new areas with new zombies; you look for campfires to empty your inventory and create respawn sites, and you look for the radio masts you need to unlock to progress through the story. And a new area always means new resources to find and collect.

DYSMANTLE also stands out for its unique rogue-lite gameplay. Every time you die, you'll need to retrace your steps to collect the items you dropped when you died.

A game that's all gravy, and its cartoon graphics mean that it's playable by gamers aged 10+. We also loved the two-player co-op.

A little gem of a management game that anyone can play.