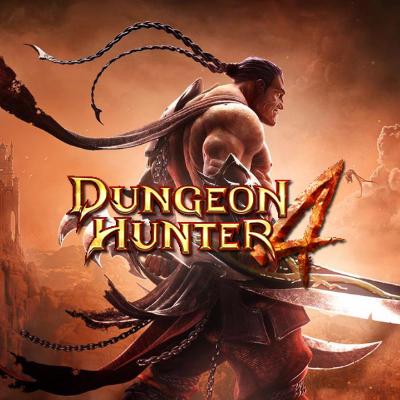 The perfect game for blowing off some steam in a heroic fantasy world that draws on the conventions of the famed Diablo series. You’ll need to forge a path through hordes of monsters, each nastier than the last! It’s easy to pick up and play, even if you’re not familiar with the genre!

When demonic beings move in on your patch, there’s only one solution: fight back!

Thought to be long-since disappeared, the demons are back to invade the beautiful province of Valenthia, your home! Left burning and drenched in blood, your kingdom has been reduced to a pitiful collection of ruins. 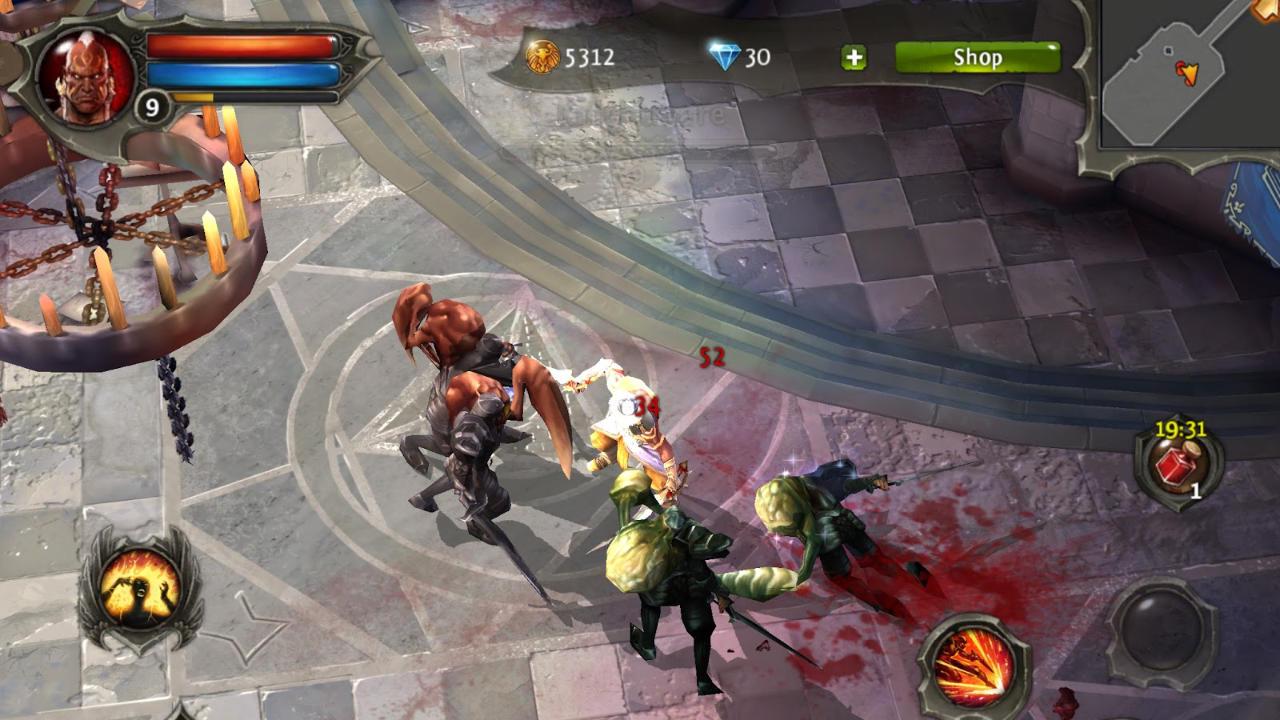 And it’s against this demoralising backdrop that the 4th instalment in the Dungeon Hunter series begins. Fortunately, one very special hero has been spared: and that’s you! But before you jump in, you’ll need to choose a character class from a selection of four very different options: Battleworn and Blademaster for fans of close combat, Warmage and Sentinel for more strategic players!

And then you set off to explore a heroic fantasy world where spectacular battles against merciless enemies await! But after a few battles, you’ll start to see some changes within you: you’ve gained some new magic powers! And it’s just as well, because you’re Valenthia’s last hope! 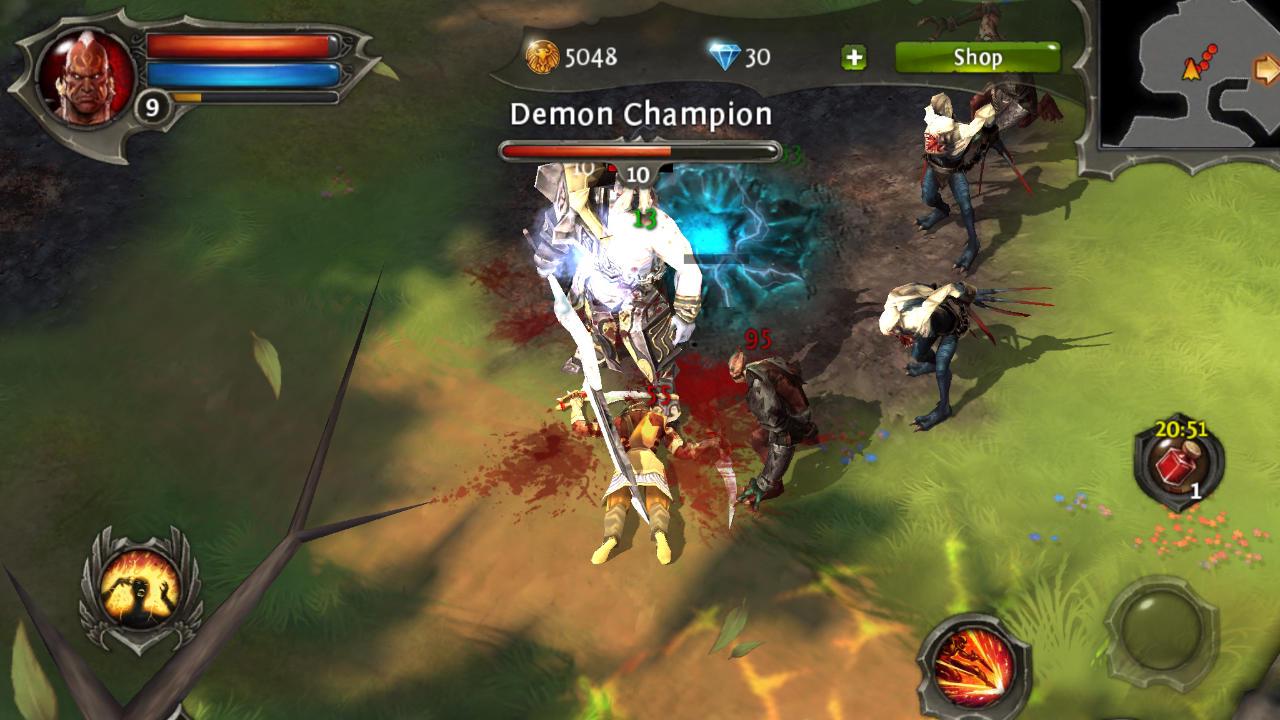 Dungeon Hunter 4 is a Hack & Slash RPG developed and published by Gameloft. A single-player game, it was designed like the great classic of the genre, Diablo, or even Victor Vran. Most of your time playing will be spent exploring dungeons infested with hordes of bloodthirsty foes (and sending them back from whence they came) to earn money, experience, and special abilities!

Neither too simplistic nor too complex, the gameplay interface in Dungeon Hunter 4 is accessible to any gamer in just a few minutes. 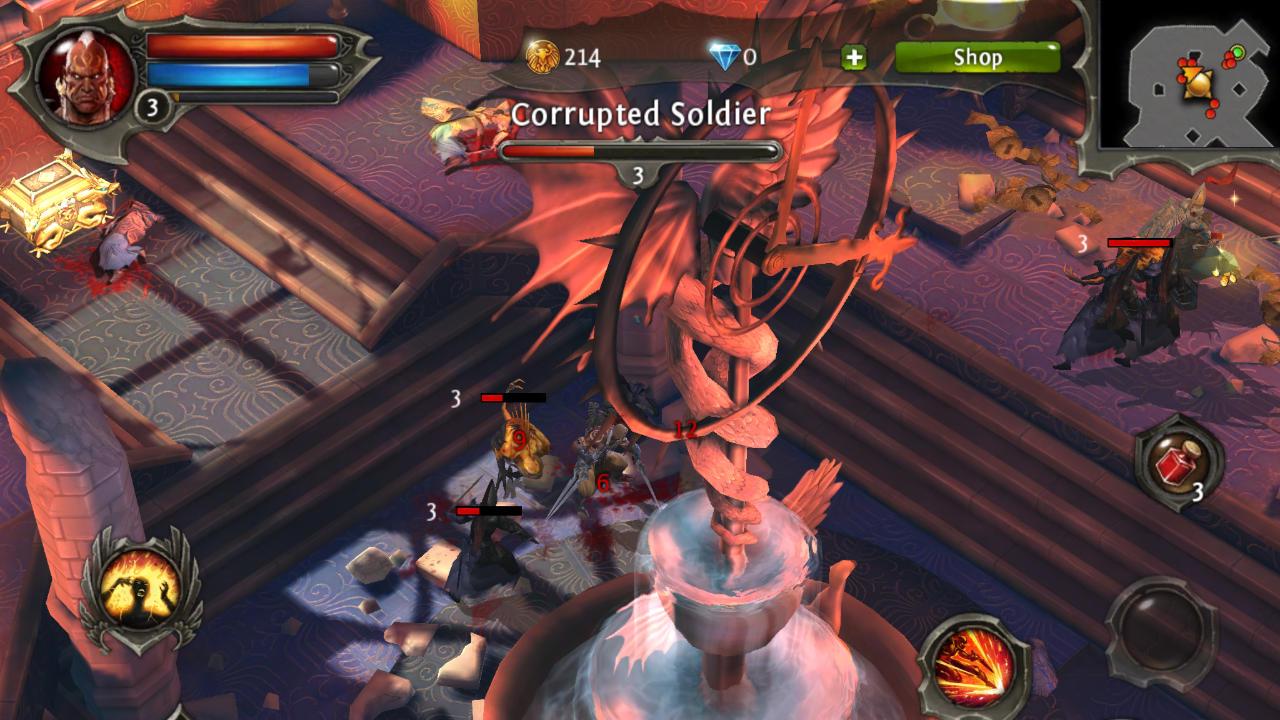 Its graphics and soundtrack are particularly polished, and the isometric 3D point of view shows the sumptuous game environments at their best. But if you venture a bit off the beaten track, you’ll also find stacks of magical items and legendary treasures to tuck away safely in your inventory: protective gear, weapons, and magic amulets! Every item can also be upgraded in return for a bit of money.

Your hero can be customised, too, and will grow increasingly powerful as you work your way through the levels earning experience. Allow at least 30 hours to complete this epic and ultra-immersive adventure! 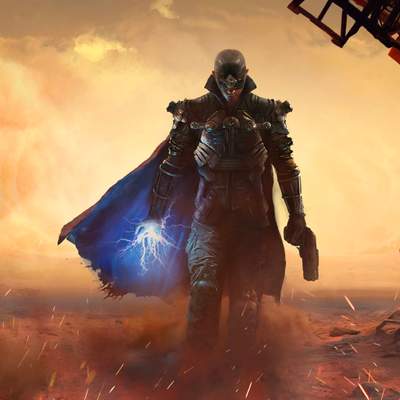 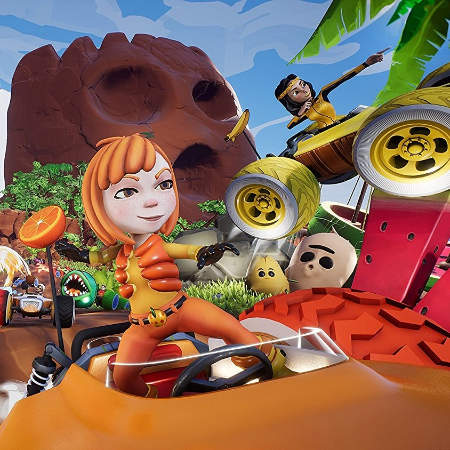