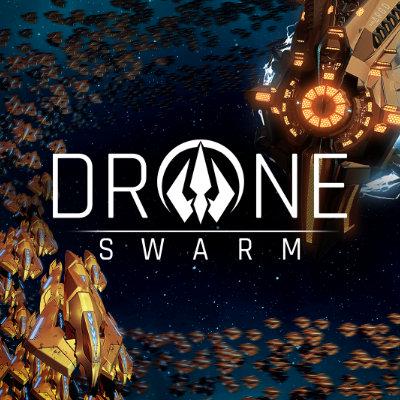 Drone Swarm is a very unique take on tactical games. Control 32,000 drones in quick, fast-paced fights. Combine your swarm abilities and counter constantly evolving attacks of your opponents. Survive varying enemy waves, get upgrades to your swarm, and make it to the next system alive!

The blue planet has met its end, but humanity still struggles on. Humanity’s only hope resides in a spaceship captured from alien invaders and its army of drones. You play as Captain Carter, and you are the pilot of this seized spaceship, christened the Argo.

Your mission is to find a new planet where the remnants of the human race can build a new home. But as you scan the galaxy again and again and travel through the solar system, fleets of ships from alien factions will be out to destroy you. Fortunately, you can fight them off using their own weapons: a swarm of combat drones. 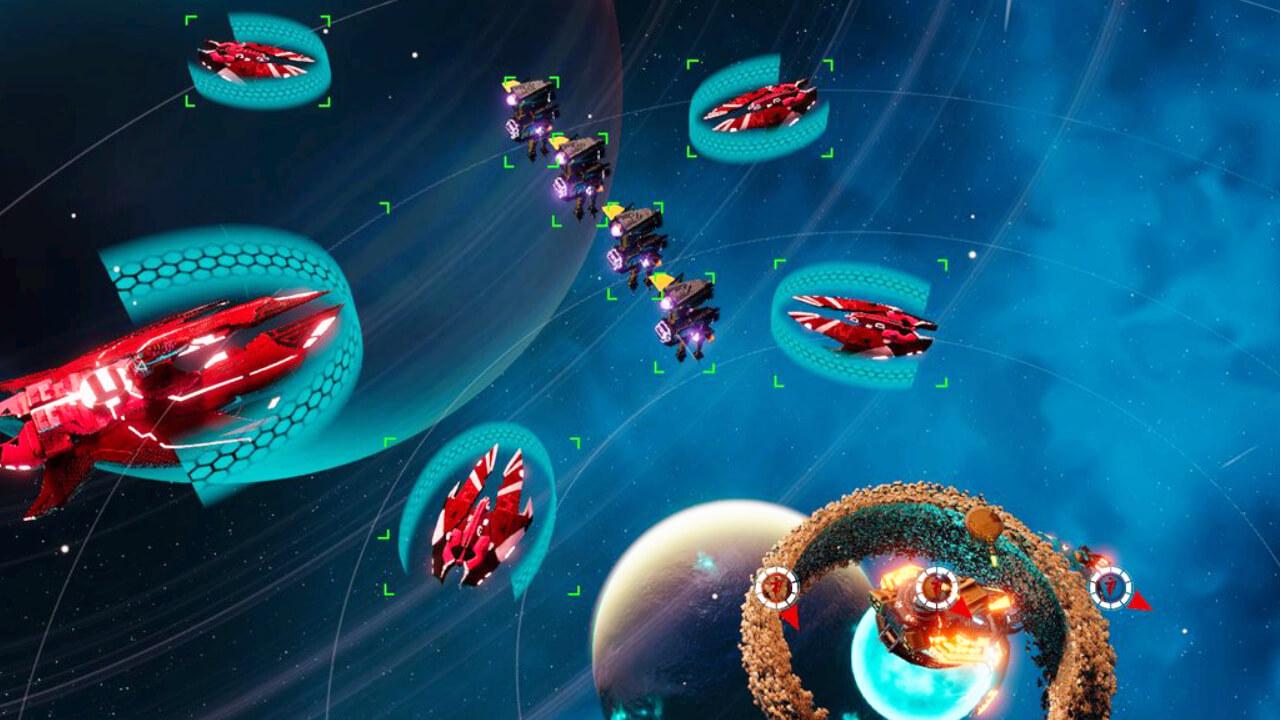 The German developers at Stillalive Studios have placed innovation at the core of the experience, by enabling you to command a swarm of 32,000 drones with just a keyboard and mouse. 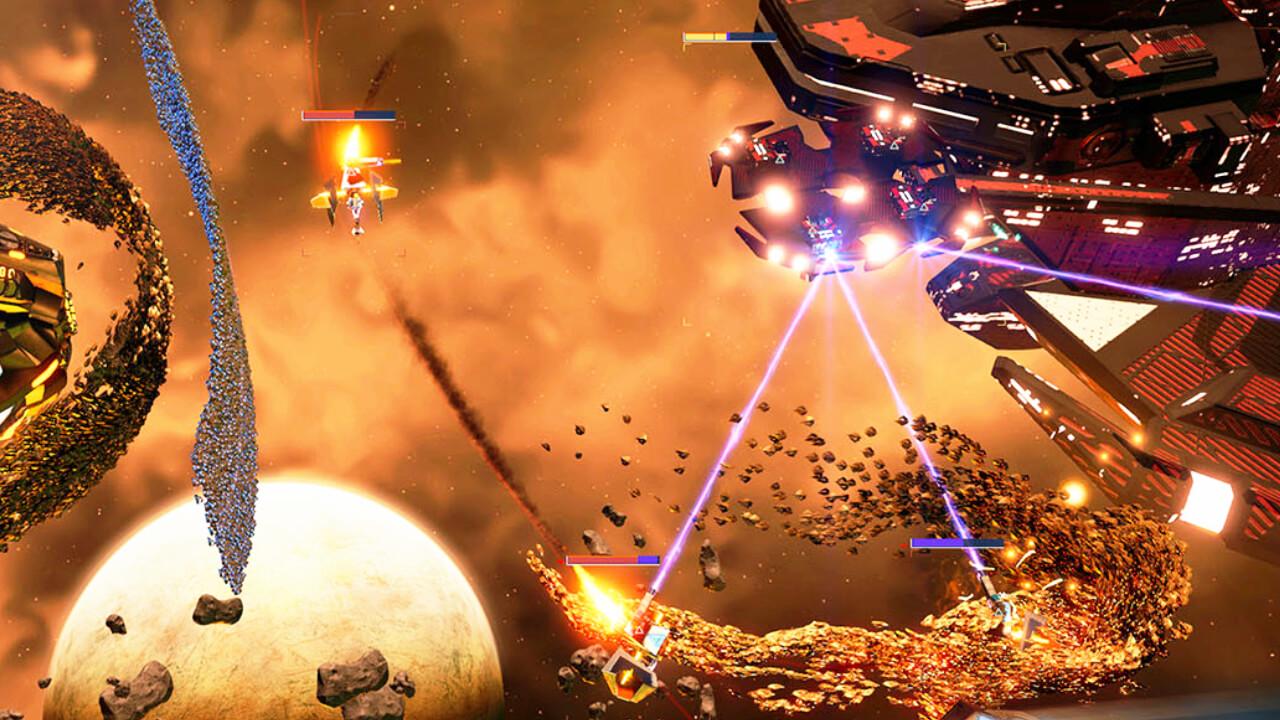 You can issue three orders to your drones: attack, defend, and a kinetic explosion. Each strategy has its own advantages, and your job is to know when to use each one. To switch between orders, just press on the hotkeys Q, W, and E. This is a fluid control scheme that works really well and enables you to make decisions on the fly, almost by reflex.

Our advice? If you create a protective wall of drones around your allies and then throw meteors at your enemies, you’ll make short work of the early missions, at least. 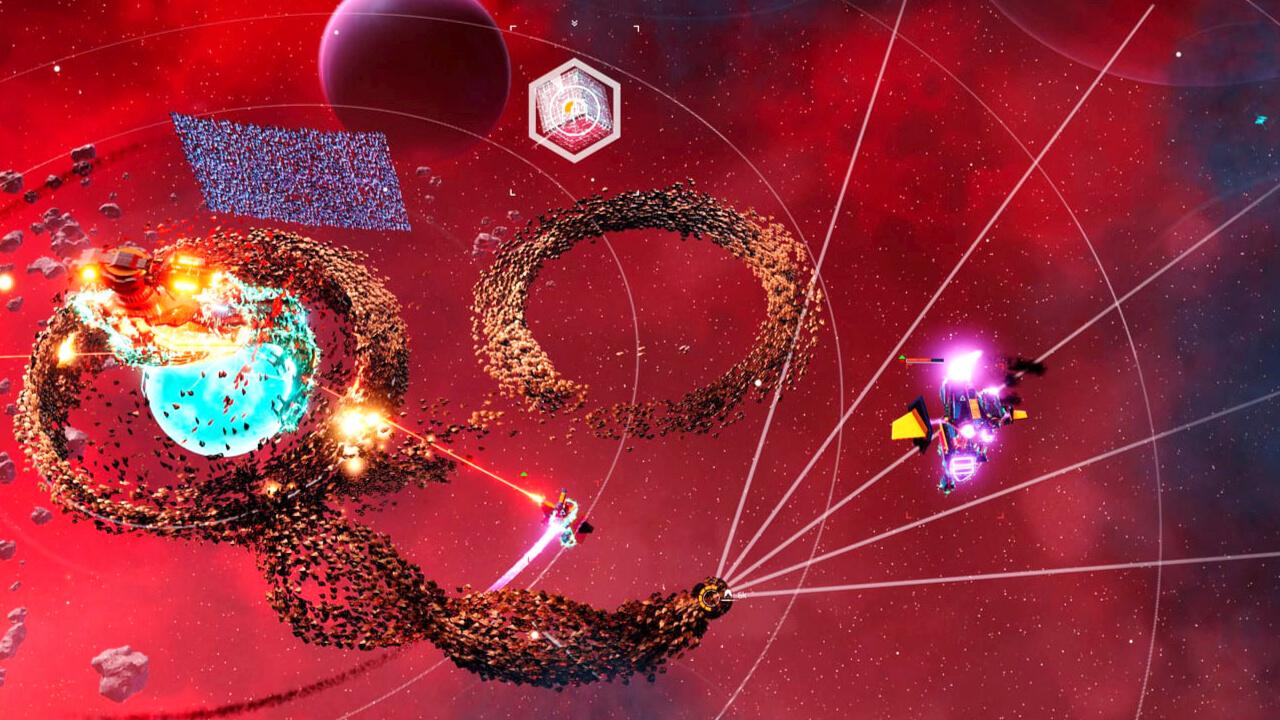 As you progress through the game, you’ll unlock new defensive capabilities, but the enemy ships will get tougher, too, and you’ll need to be constantly adapting your tactics to overcome each new challenge.

You’ll need to adjust the shapes of your attacks, push objects, flank targets, adjust the density of your defensive network, programme semi-automatic trajectories, and even cause your enemies to crash into each other. 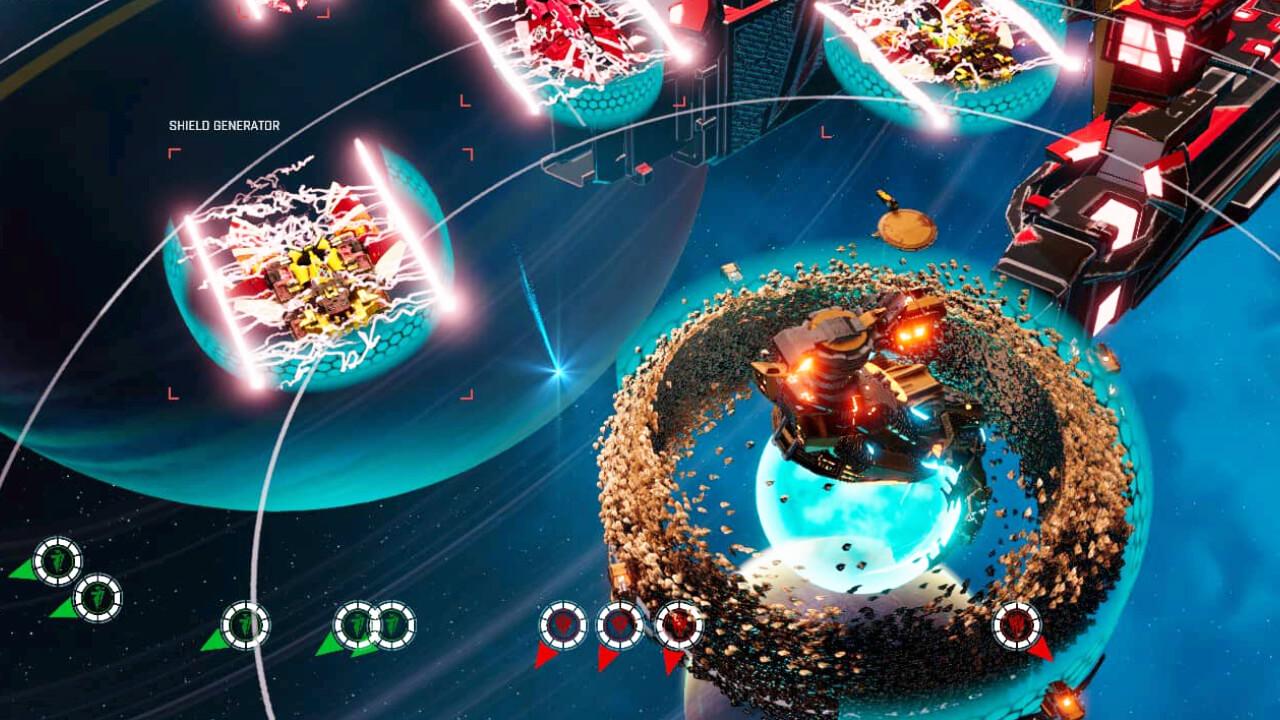 Drone Swarm is a simple strategy game with amazing battles taking place against some gorgeous space backgrounds, while the story is told through some fantastic comic book cutscenes.

The missions are short but there’s plenty of them, and the game mechanics are loads of fun. The drone swarm boasts some amazing visual effects, and replaying the different missions with new strategies presents a really fun challenge.

This is a real-time strategy game to play without delay, to get a taste of its simple yet innovative gameplay.