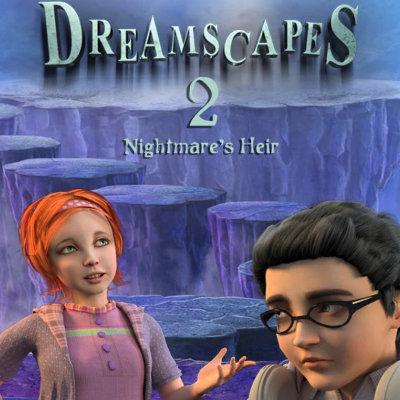 What if the sandman was a real baddie? In this point and click game, you’ll be thrown into the nightmares of a comatose man. To save him, you’ll need to rescue him from his bad dreams. The game is filled with hidden objects, puzzles of varying difficulty levels, and brainteasers to solve using the items you find throughout the game. It’s pretty easy, but the story makes it worthwhile.

It’s been two years now since Laura work up from a coma, but she’s still haunted by the Sandman’s promise of revenge. To take her mind off things Tim, her husband, decides to take her on a skiing holiday. And that’s where the drama begins!

This is part two of the Dremascapes game that recounts Laura’s adventures against the Sandman. And yes, in this game the Sandman is a malevolent being who has it in for you and manipulates you through your dreams. 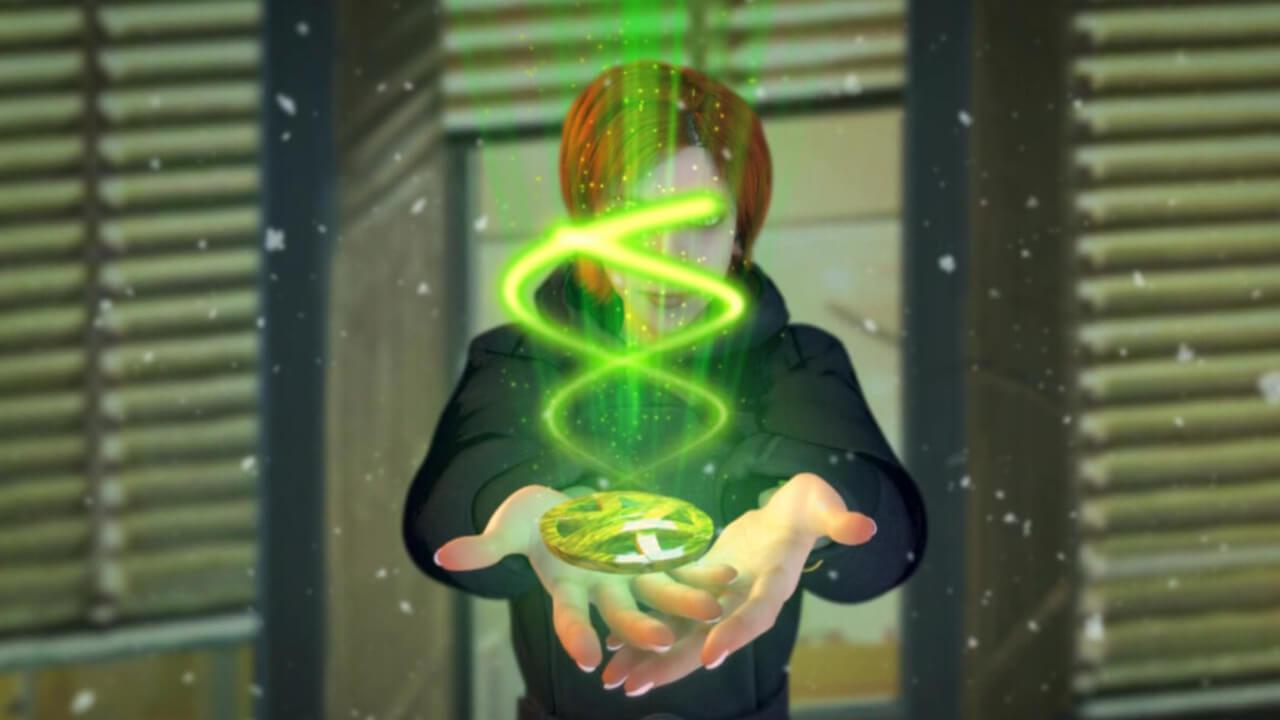 In part one, Laura gained the ability to stop time. But this time, it is her husband, Tim, who has fallen foul of the Sandman, who has captured his spirit. Tim finds himself in a coma and unable to wake up, instead forced to live through a series of constant nightmares until he ultimately succumbs to his enemy’s assault.

And because Laura has no way into her husband’s subconscious, she entrusts this weighty task to you. She’ll guide you throughout the adventure by speaking to you in person. You’ll be travelling through Tim’s bad dreams, collecting and combining items. 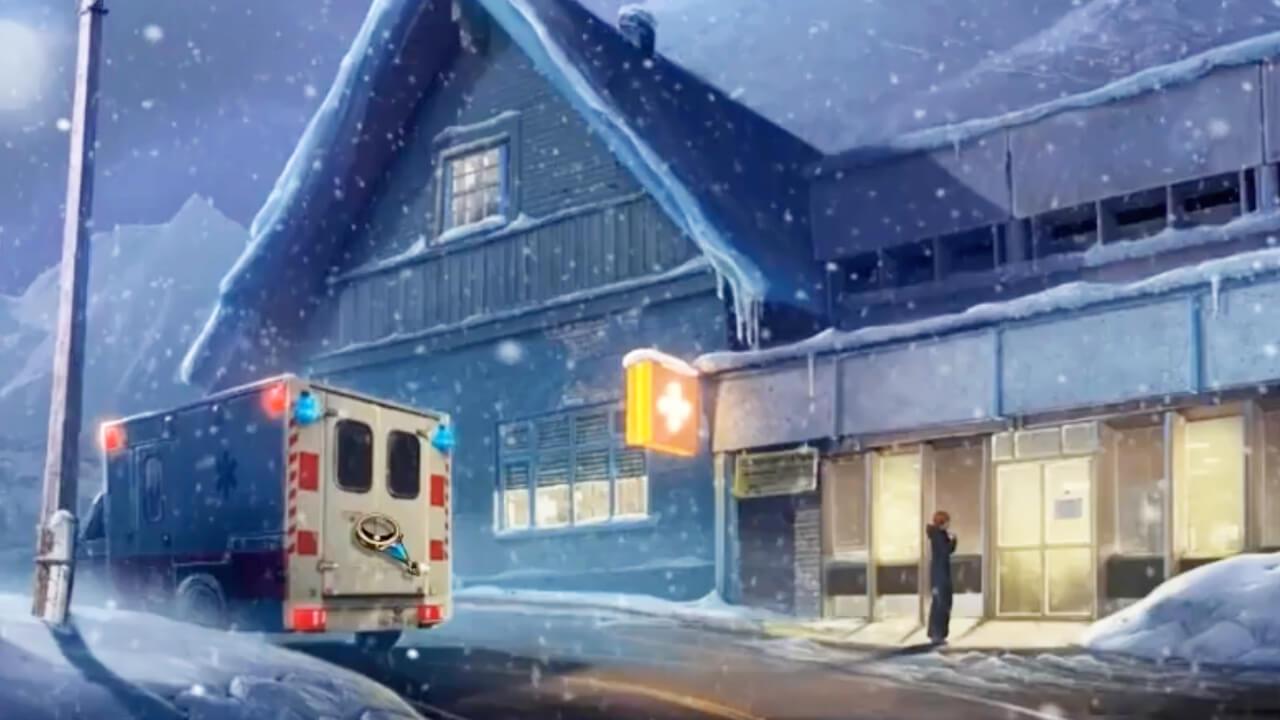 Dreamscapes: Nightmare’s Heir is a hidden object game with point and click mechanics. It’s generally straightforward and easy to play when you’ve only got a few minutes free for gaming.

To help you on you way, you can make use of clues or choose to play at three different difficulty levels. 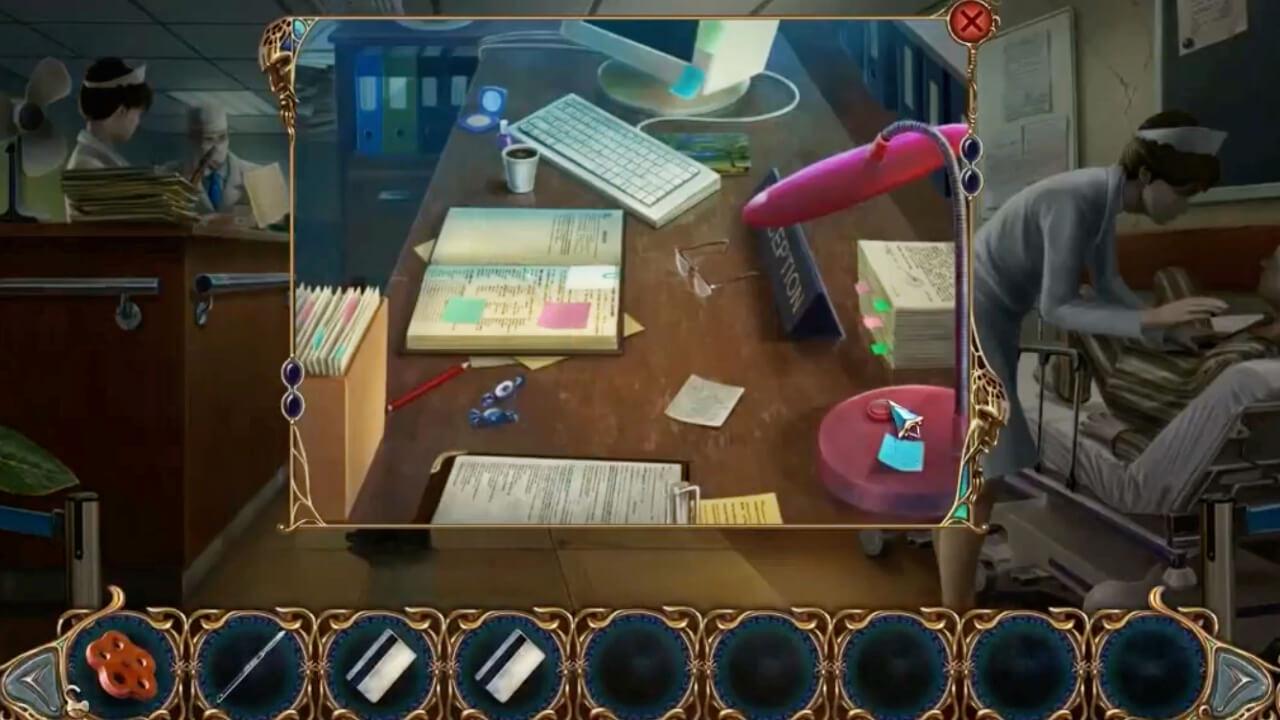 The game environments are beautiful, and the polished story is filled with straightforward puzzle minigames.

An unpretentious game that’s a joy to play, and will be a hit with fans of escape games.