A journey through the fifth dimension! 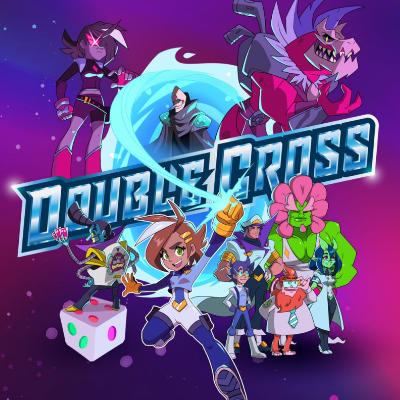 Help a super-heroine solve crimes in this platform game that’s packed with action and puzzles! Your superiors need to build a solid case to unmask the perpetrator of the attack on RIFT. On your quest, you’ll need to gather enough clues and earn enough experience to foil the plans of Suspect X, and why not blow off some steam while you’re at it!

Who’s ever wondered what their life is like in a parallel dimension? While modern science is yet to resolve the matter, Double Cross can transport you into the shoes of Zahra Sinclair, a heroine with fantastic powers who’s also a member of the Regulators of Interdimensional Frontiers and Technology, or RIFT, to those in the know. In this elite unit specially created to solve trans-dimensional cases, you’ll need to ensure peace between worlds and parallel dimensions. Time for some strong-arm tactics! 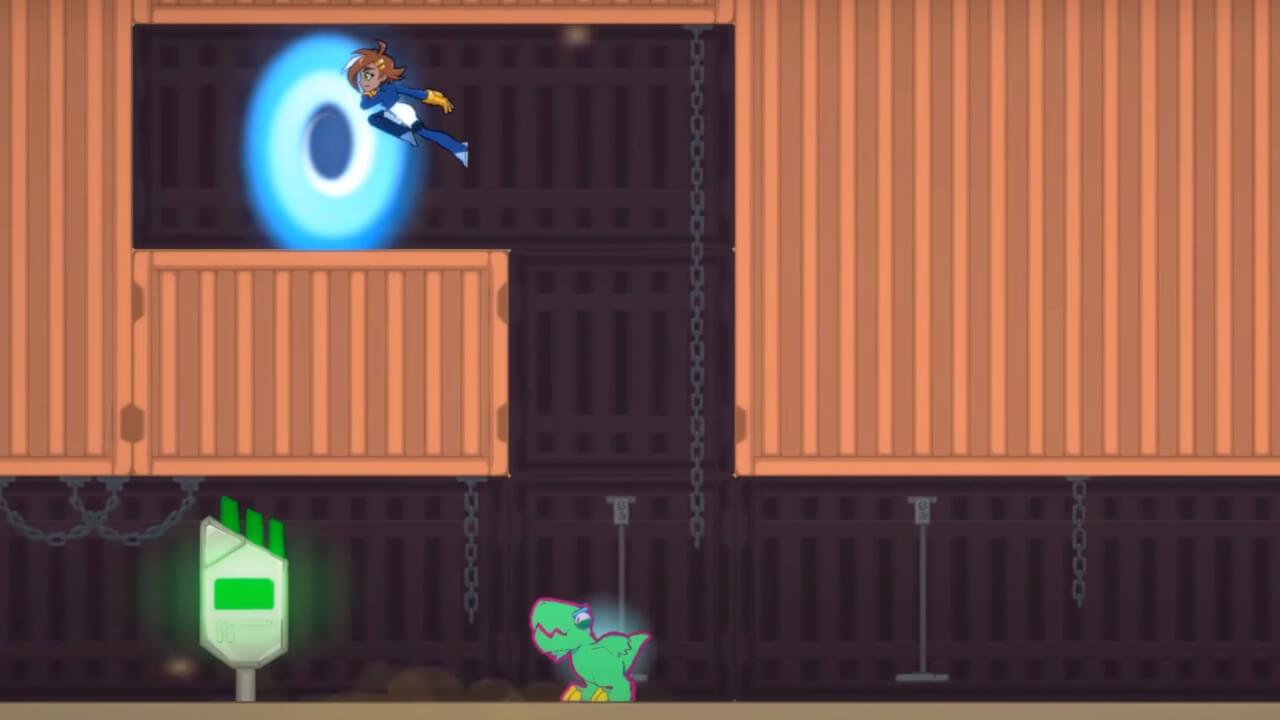 Which is convenient, because your base has just been attacked by a mysterious individual known as Suspect X, who you will be tracking through three dimensions: Fangetopia, Reptarria and Elcadome. Your job is to complete your investigation and arrest Suspect X and his accomplices before he messes up the space-time continuum for good!

Developed by the independent studio 13AM Games, Double Cross is a “mystery” platform game that’s suitable for both younger players and seasoned gamers, thanks to its fluid gameplay that’s quick to master. Set in a 2D manga-style game world, you’ll have to fight your way through to the end of each level by jumping between platforms and avoiding the plentiful lethal traps that stand in your way: lasers, dinosaurs big and small, and gravity itself! 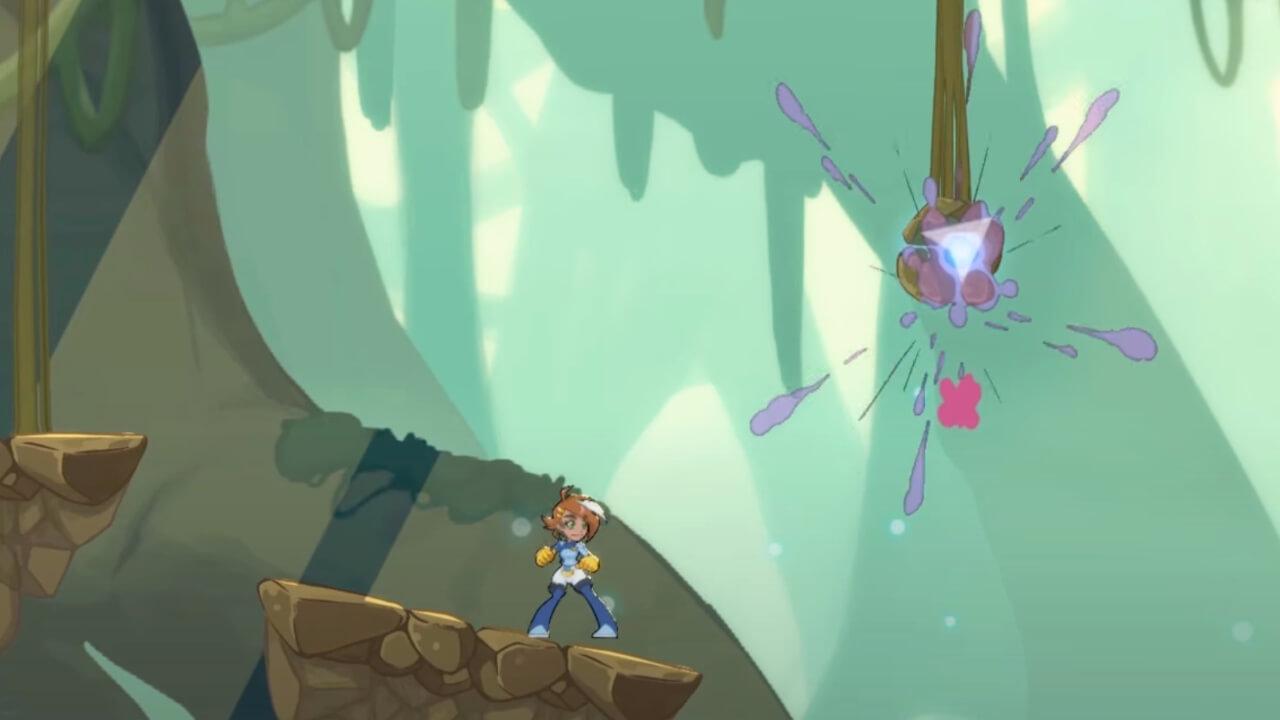 Fortunately, you’re armed with a powerful proton launcher and spiderman skills. These enable you to easily get past most obstacles and activate the save points so that you’re never sent all the way back to the start of a level. You’ll need to use your dexterity, courage, and detective skills to unmask Suspect X and reveal why he attacked RIFT.

To get there, you’ll need to collect as many clues as possible, along with a few upgradium stones, so that you can bring a concrete case back to your superiors and earn a legendary high score!