When “Cars” takes to the skies. 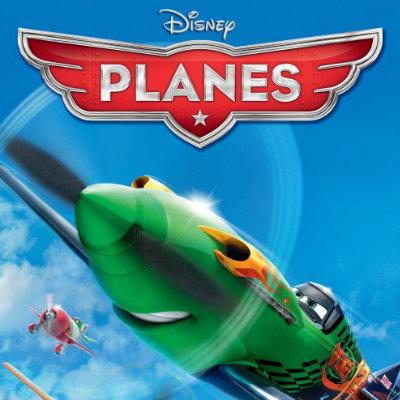 If you enjoyed the Cars game, you’ll love Planes, inspired by the Disney film of the same name.

“When once you have tasted flight, you will forever walk the earth with your eyes turned skyward, for there you have been, and there you will always long to return”, so said Leonardo da Vinci. This game proves he knew what he was talking about.

Aimed at a younger audience, Planes lets you play as a number of characters from the film. Including Dusty, of course! Waiting for you inside the game is the joy of flight, mini-games, and aerial races that will take you to the four corners of the globe, all to be enjoyed in single-player or head-to-head... You can even learn to fly by taking lessons with Skipper, and fly over the world of Cars. 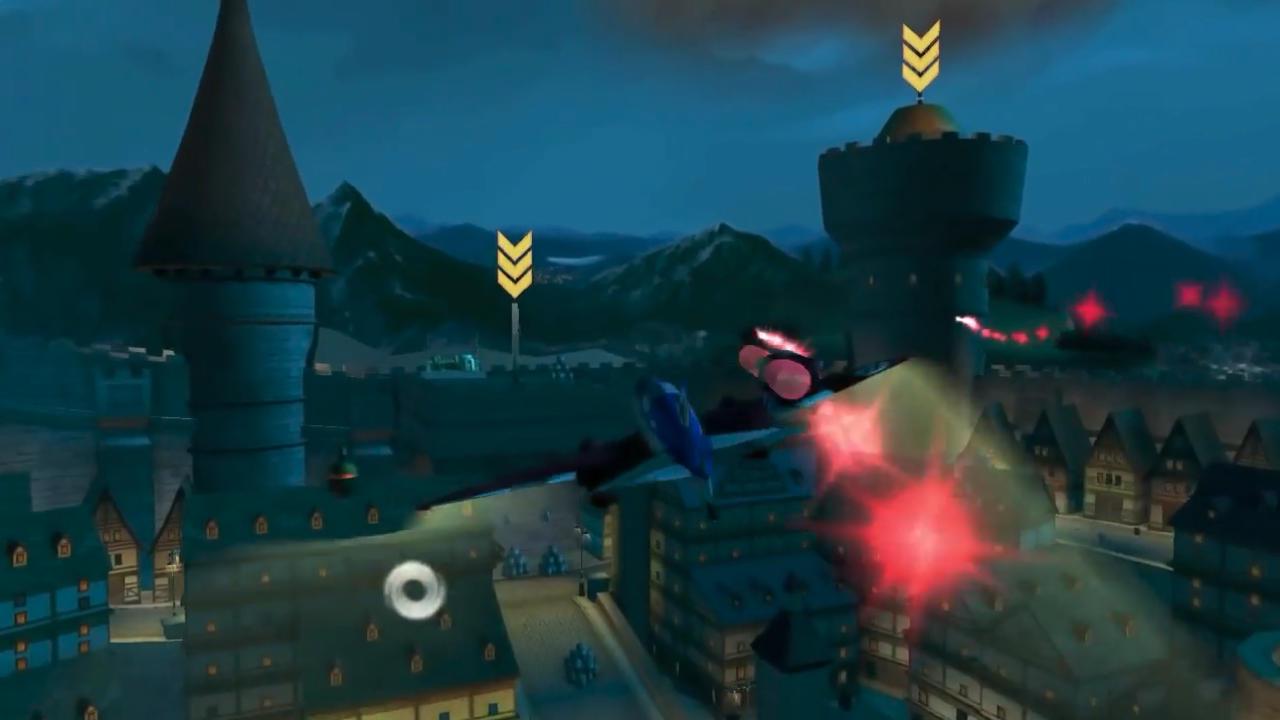 The game features four game modes! You can play solo or in local multiplayer, but we recommend the head-to-head races which are packed with fun moments, all the more so because the game is aimed at players aged 7-11, so you can’t crash! Phew.

The graphics are true to the film with nice little details like the leaves on the trees that ruffle if you fly too close, or the spray that’s produced when you fly just above the surface of any water. 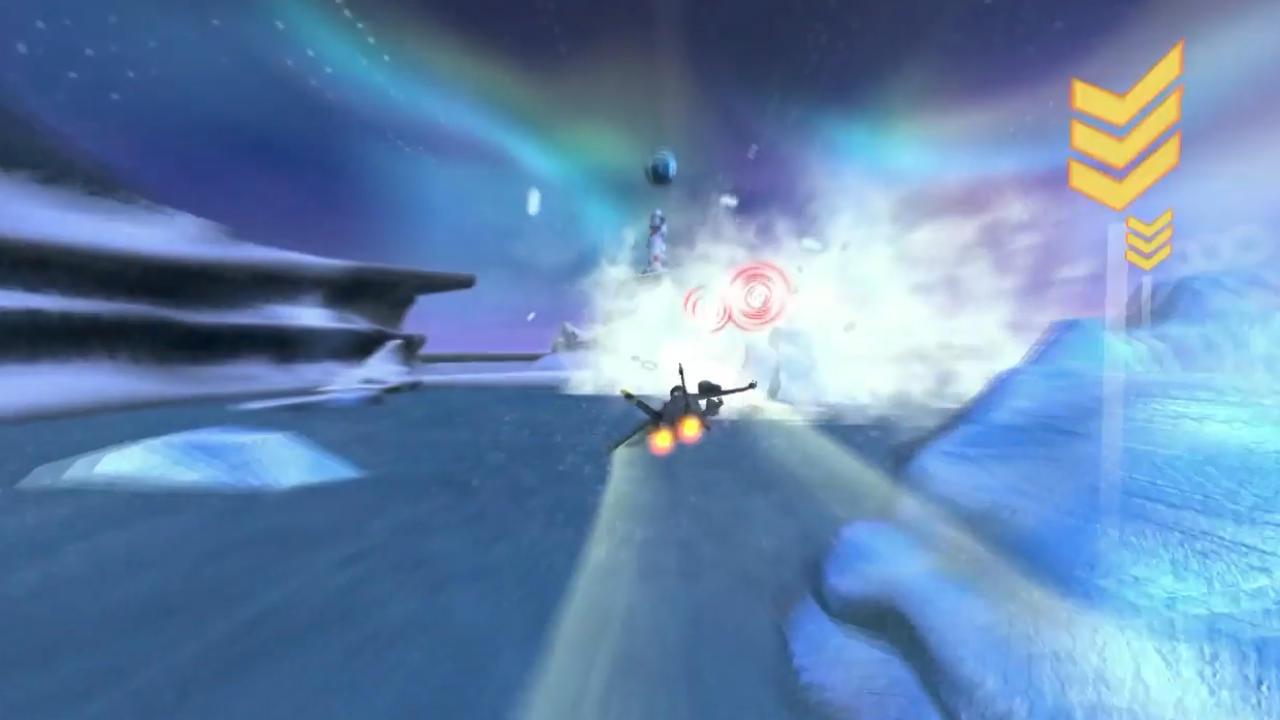 Story mode contains seven planes, four of which are available from the very start. Each plane will see you taking off in four different levels: time trials, flying taxi, harvester, or crop duster.

Free Flight mode lets you choose from a selection of ten planes: Dusty, Zed, Ned, Skipper, Chupacabra, Bravo, Echo, Ripslinger, Bulldog, and Ishani. It’s a chance to just explore the 9 levels that you will eventually unlock.

Air Rallies mode lets you take part in time trials. In this mode, you need to fly through gates to avoid finding yourself at the back of the pack. On the way you’ll collect green question, which contain special attacks, Mario Kart-style. These include: Anvil, Radio, Snowflake, Wings, Tornado, etc.

In Balloon Popping mode, you need to score 2500 points by popping red, blue, and yellow balloons.

The great thing is that the planes are really easy to fly even if, like yours truly, you struggle with flying games. It’s a game where you’ll never crash and burn, and should be a hit with anyone who doesn’t suffer from air sickness.