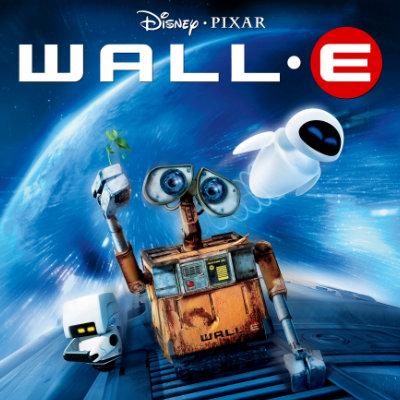 Everyone knows WALL-E, the lonesome little robot born in 2008 that captured the hearts of people all over the world. He returned in 2020 for Earth Day, starring in a great little short film with a green message. Just like the film, the game will introduce kids to environmental issues.

Just like the film, the game tells the story of a clever little robot whose only purpose is to clean the mountain of waste that has accumulated on Earth. His monotonous life will be turned on its head when he meets an immaculately sparkling robot named EVE, who has been sent by the humans to assess the clean-up’s progress.

The game’s storyline is a straightforward one: you will play as WALL-E or EVE, or sometimes both, over the course of nine levels. Younger players will appreciate the first level, which serves as a tutorial.

We loved the way the little robot’s life bar is depicted, with the game designers opting for solar energy. The bar falls every time WALL-E is touched and to recharge, he needs to find sun symbols in the game world, or pass beneath a UV machine. 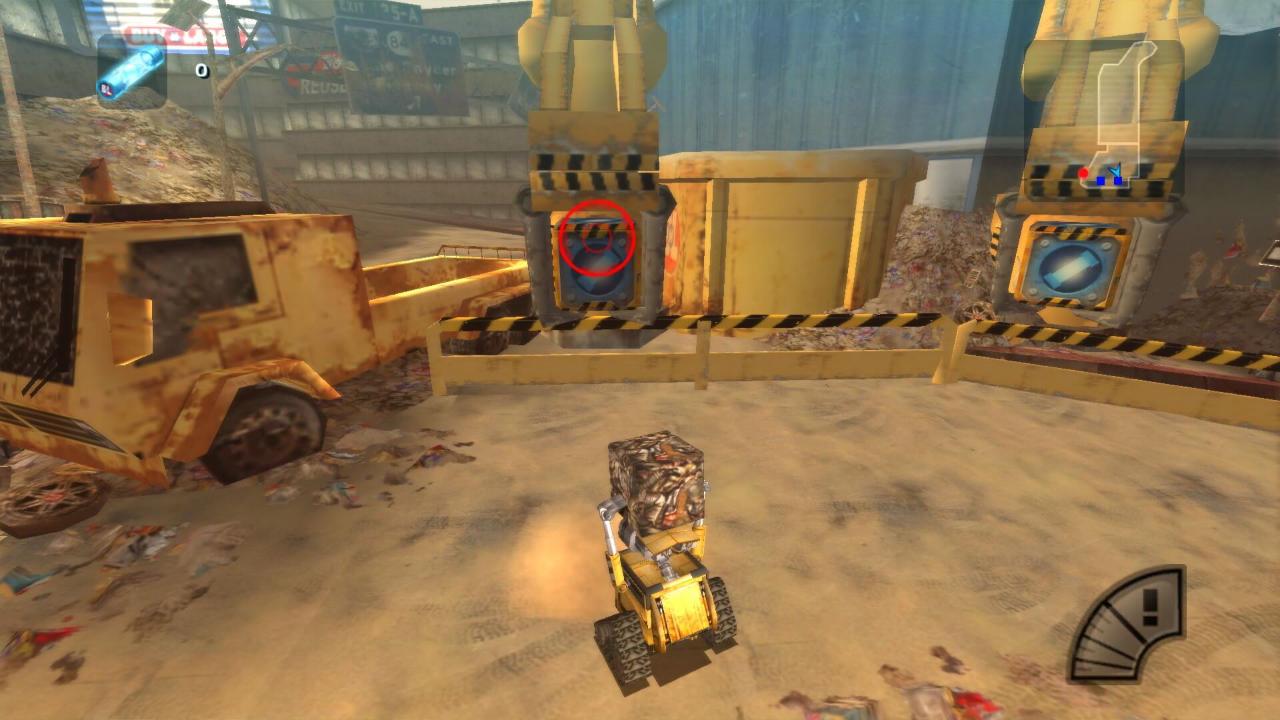 Level 2 is the first time you will leave WALL-E to play as EVE. Each character has their own playstyle. Be prepared to travel across vast rotating platforms and to use magnetic fields to manoeuvre WALL-E. There’s even a fast-paced shooting level.

The artistic direction is similar to the film, and you’ll immediately recognise the environments and characters. The game also has a lot of replayability if you try to collect every capsule... there are 30 hidden on every level. Collect them all to unlock bonus content, including a secret level and bonus videos.

The game is aimed primarily at players aged 8-12, but even younger players might get by with a bit of help from you, and are sure to love playing as the touching little robot. The multiplayer mode is perfect for a bit of fun with more seasoned gamers.

All in all, it’s a fun way to introduce your kids to environmental issues.

And your kids will enjoy it, too. 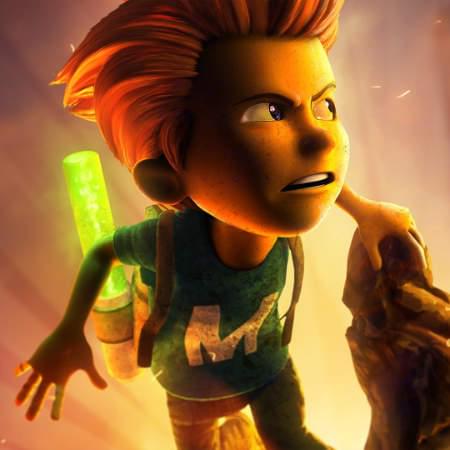 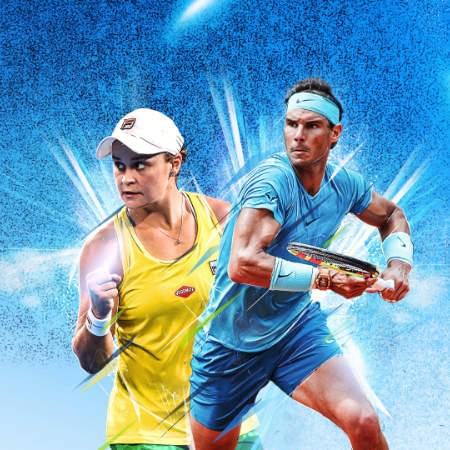