Maniacs behind the wheel! 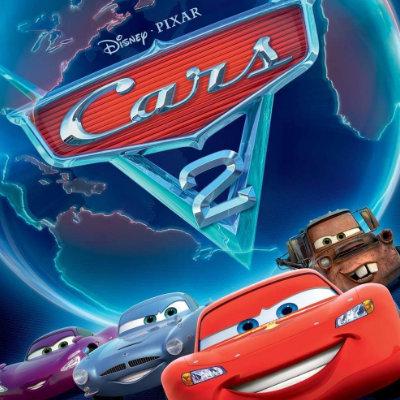 A lively racing game for kids and adults alike, especially if they’re fans of Lightning McQueen and his pals!

It may well be true that excessive speed and stunts in a car are dangerous out on the road, but your kids don’t care. All they want to do is to play Cars, and that’s that!

The franchise from Disney-Pixar has become one of the most popular with kids and adults who are young at heart and passionate about powerful engines. Released in cinemas in 2011, Cars 2 was no exception, and its video game adaptation is also a sure-fire hit. All of the cars and friends of Lightning McQueen are lined up on the grid: Martin, Doc, Sally Carrerra, as well as the newcomers, Finn McMissile and Holley Shiftwell. The aim of the game, naturally, is to become the fastest car in the world by completing missions in style, and earning a place as a CHROME secret agent! 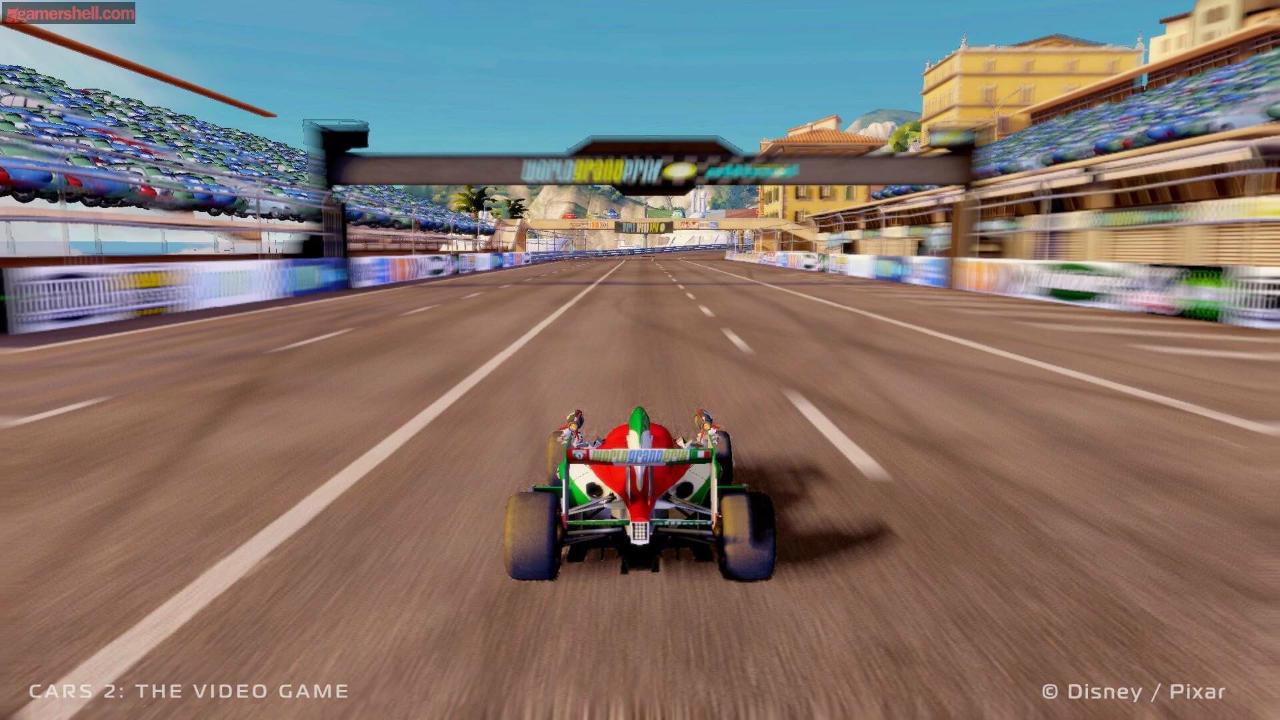 Developed by Avalanche Software and published by Disney Interactive, Cars 2 draws on the best arcade racers and perfectly conveys the spirit of the film, with its humour, speed, and controlled skids. Its relatively simple gameplay can nevertheless get pretty technical when it comes to performing certain outlandish stunts, like the aerial jumps, swerves, and driving in reverse or on two wheels!
To make it through, the easiest way is to take out your competitors with the weapons at your disposal, as well as the speed boosts and other bonuses you’ll find along the way. 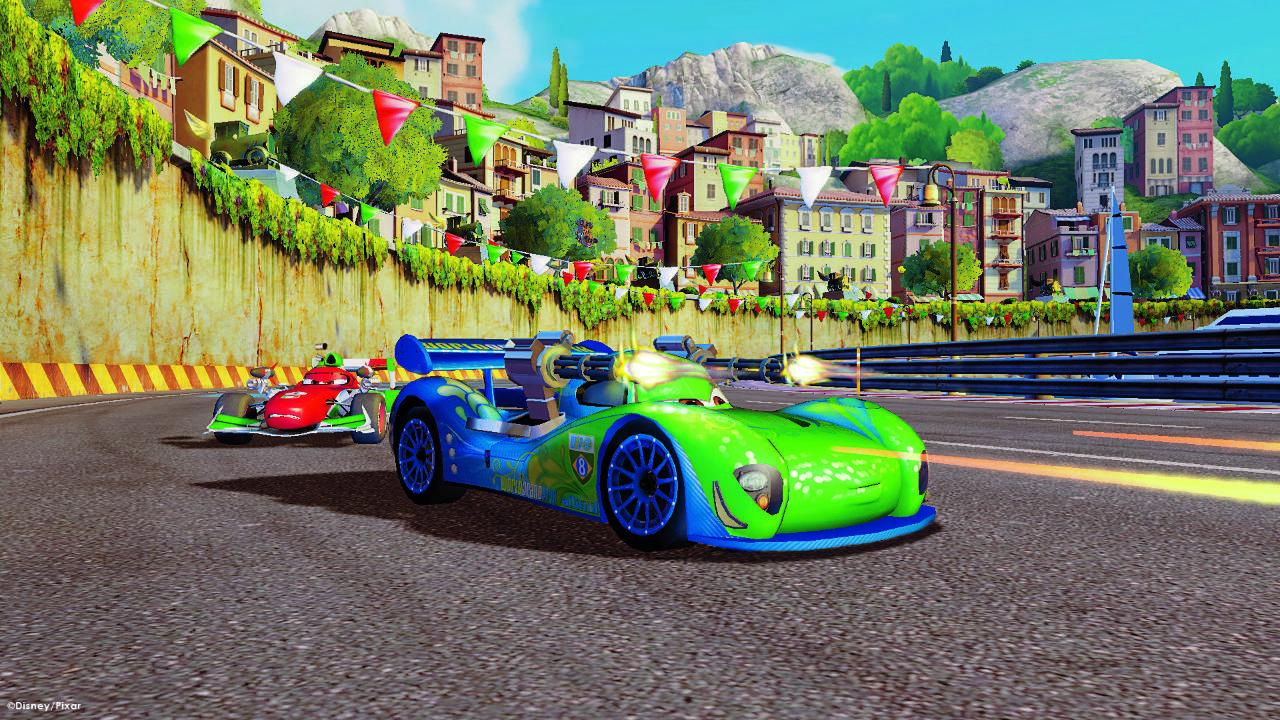 Standard races are accompanied by challenges, like survival mode where you are constantly recharging your shield’s batteries to stay in the game. Attack mode sees you race both against the clock and against your competitors, who you need to destroy to win extra time. The appropriately named Arena mode places you in an enclosed map for no-holds-barred encounters with other cars.

Just like in Mario Kart, there are lots of secret shortcuts, but they are sometimes filled with traps (and not always shortcuts!)
In a word: fasten your seatbelts!