Disney-Pixar Brave: The Video Game, a fine adaptation of the Disney film.

Merida is a beautiful, young, redheaded princess who just wants to be free. Merida doesn’t get on with her mother, though, and a witch is only too happy to grant her ill-fated wish to turn her mum into a bear. It is against a backdrop of Scotland in peril that you will set off on a quest to find and try to save Merida’s mother, while learning about the evil spell that transformed her and defeating Mor’du the bear, who has something to do with the curses affecting the whole kingdom.

One of the things that makes Brave such a great film is that it stars the Disney princess that everyone likes: little girls, tomboys, actual boys, and parents... she’s universally well-liked. Here, the graphics are appealing, with fantastic, varied backgrounds. The cutscenes take the form of drawings, and are lovely to watch. The Medieval Scottish music is nice, too. 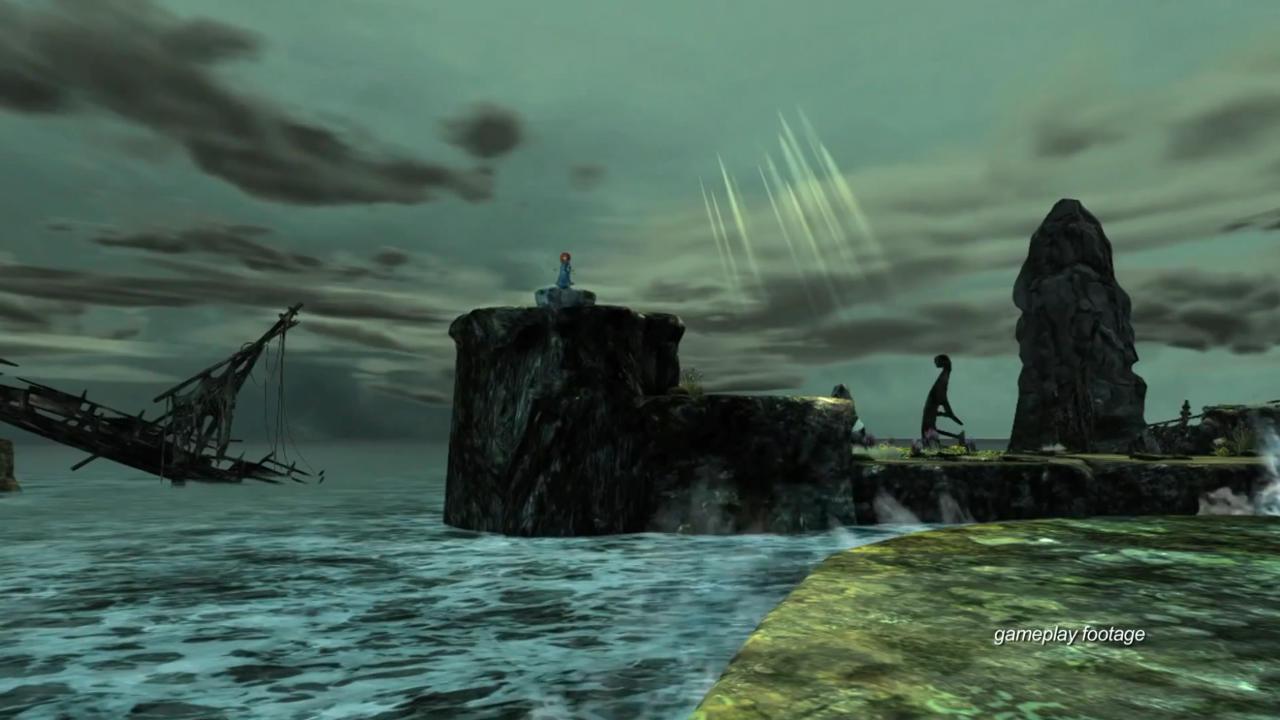 The gameplay is also varied, alternating between different sequences. The main game, where you play as the heroine, is a mix between hack ‘n’ slash and an RPG, and is all designed for ages 8-12. There’s plenty in there to help hone their reflexes.
These sequences are interspersed with puzzles where the little bears will help you to open doors, as well as fun platforming sections with obstacles to overcome.

Another advantage are the four difficulty levels: easy is perfect for players aged 8+, while the highest difficulty level is aimed more squarely at adults, with a few sections that are genuinely challenging. 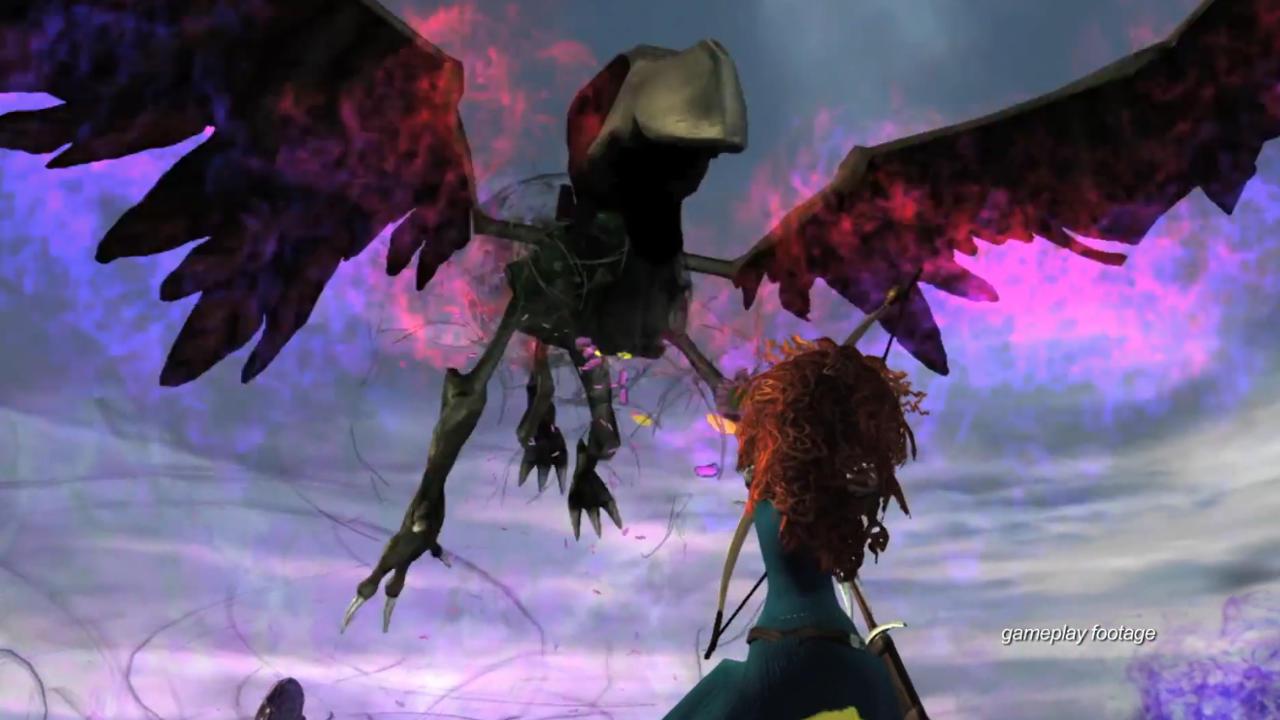 Pretty well designed, Brave uses a system of elements that you will have to master if you are to beat the toughest foes. As an example: use the fire element to make short work of the ice giants (just like in Pokémon!). It’s straightforward, but effective. Brave also features a basic upgrade system, where the money you collect can be used to improve your skills or learn new actions. Then there’s the shop where you can buy new weapons and outfits.

It’s a good game that the whole family should enjoy.