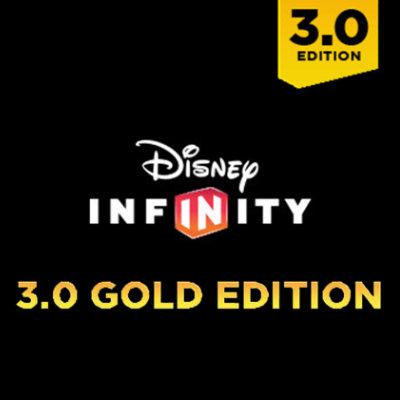 Why choose between Star Wars, Marvel and Disney, when you can play them all at the same time!? Disney Infinity 3.0 Gold Edition is your key to one of the most amazing toy boxes!

The third instalment in the Disney Infinity series, this adventure game stands out from its predecessors through the variety of adventures and universes on offer. In addition to Twilight of The Republic, the fast-paced adventure set in the Star Wars universe, other  superstars have also made it into the game, heroes like Spider-Man, Mulan, Iron Man, the Snow Queen, and even Mickey (to name but a few)! 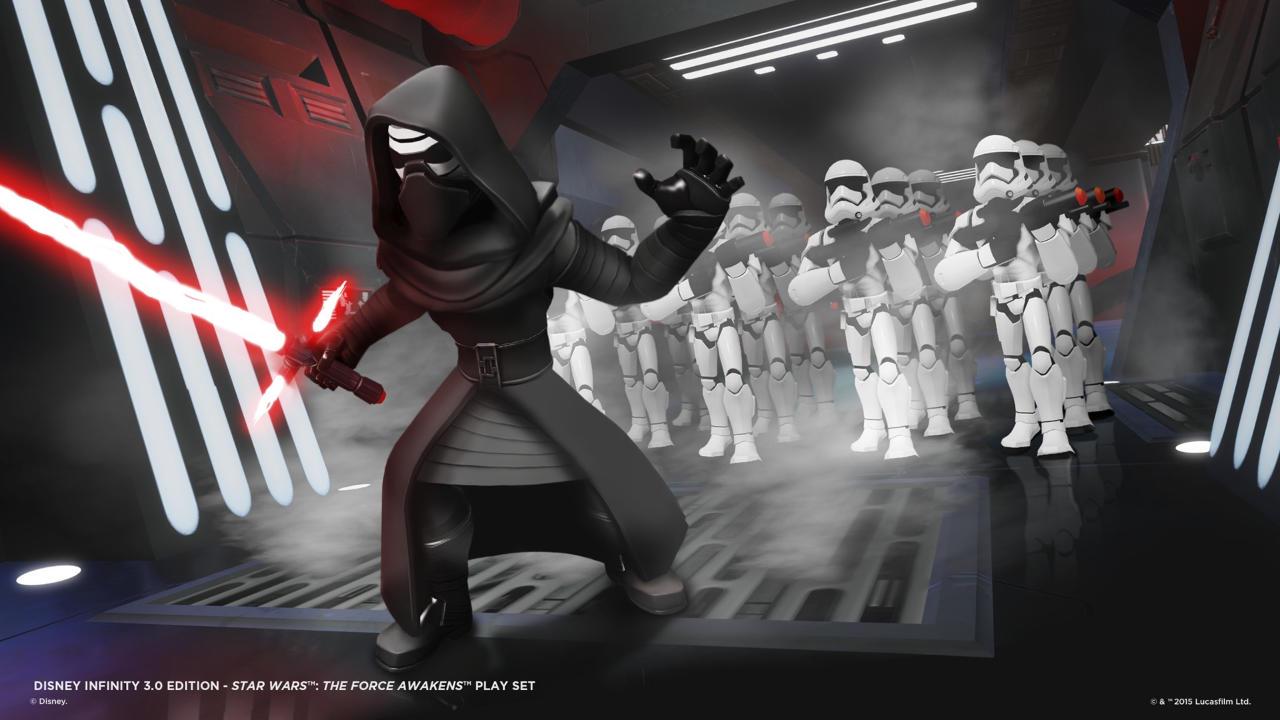 Disney Infinity 3.0 Gold Edition is definitely a game for the whole family. With straightforward gameplay and different ways to win, the game from Avalanche Software has something for the youngest players and the most avid gamers alike. If you’d rather give free rein to your creativity, you can choose to play with the famous “Toy Box”, for a little touch of Disney magic. This customisable sandbox game mode lets you build your very own Disney universe, and the simplicity of just picking up and playing makes it the perfect introduction to video games.

The Toy Box may even sow the seeds of a few future programmers. Starting from scratch with an empty game world, you can create a level from the Disney, Star Wars, or Marvel universe all of your own. Your toy box contains a wide variety of items, toys, backgrounds, enemies, and more to build your world, and you’ll need to explore every nook and cranny of the game to unlock all of the items you can use to build.
There’s plenty to help your kids pick up the basics of programming while enjoying some quality time that you’ll always remember.